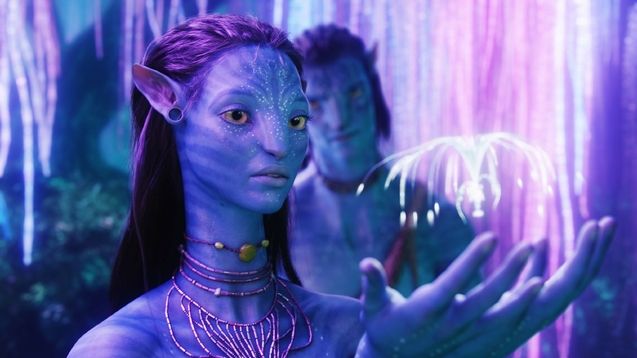 WhileAvatar once again became the biggest box office in the world, overtaking Avengers : Endgame, the sequels of the James Cameron franchise are expected with a firm footing. Between Stephen Lang who teased the return of his villainous colonel, Kate Winslet who revealed more about his character and the producer Jon Landau who exposed the seabed of Pandora, fans ofAvatar are in a trance.

While the public has been waiting since 2009, more surprises are to be expected ahead of the release ofAvatar 2 planned for the end of 2022. And the most unexpected surprise is the possibility of seeing Vin Diesel land in the next films of the saga. Indeed, the actor unveiled on his Instagram account a video that leaves you wondering.

The big question at the moment is: what was Vin Diesel doing on the set of future films? Avatar ? If Vin Diesel did say at the microphone of MTV that he was going, in the more or less near future, to work alongside James Cameron, the actor did not certify that it would be for a next installment ofAvatar :

“I spent time with [James Cameron], but I haven’t turned yet. I love James Cameron, and I love the show, and I think it’s safe to say that we’re going to be working together. ”

If the collective imagination is racing in the face of this possibility, all of this could very well be just a courtesy callbecause, as James Cameron himself says, Diesel isn’t even supposed to see this top secret set. We’ll probably have to wait to find out what Diesel and Cameron are up to together. Knowing that the shootings ofAvatar 2 and 3 are buckled, the interpreter of Dom Toretto could not normally appear on Pandora until fromAvatar 4. The world has time to speculate.

In any case, if the actor of Fast & Furious joined the world of Na’vi, he will not be totally disoriented. Indeed, he could find Zoe Saldana, his co-star in Guardians of the Galaxy and thus become a blue humanoid after playing a tree. It might also be the opportunity to shoot again with Michelle Rodriguez, his partner in the saga. Fast & Furious, if the character of this one is not finally dead in the first part as the rumor mill suggests, which definitely has a lot to grind.

If we do not know if Vin Diesel will take a ride on Pandora, he will soon tumble into space with Fast & Furious 9 who arrives on screens July 14. To help you wait before knowing a little more, you can find out more about video games. Avatar : Frontiers of Pandora which was revealed in a trailer.