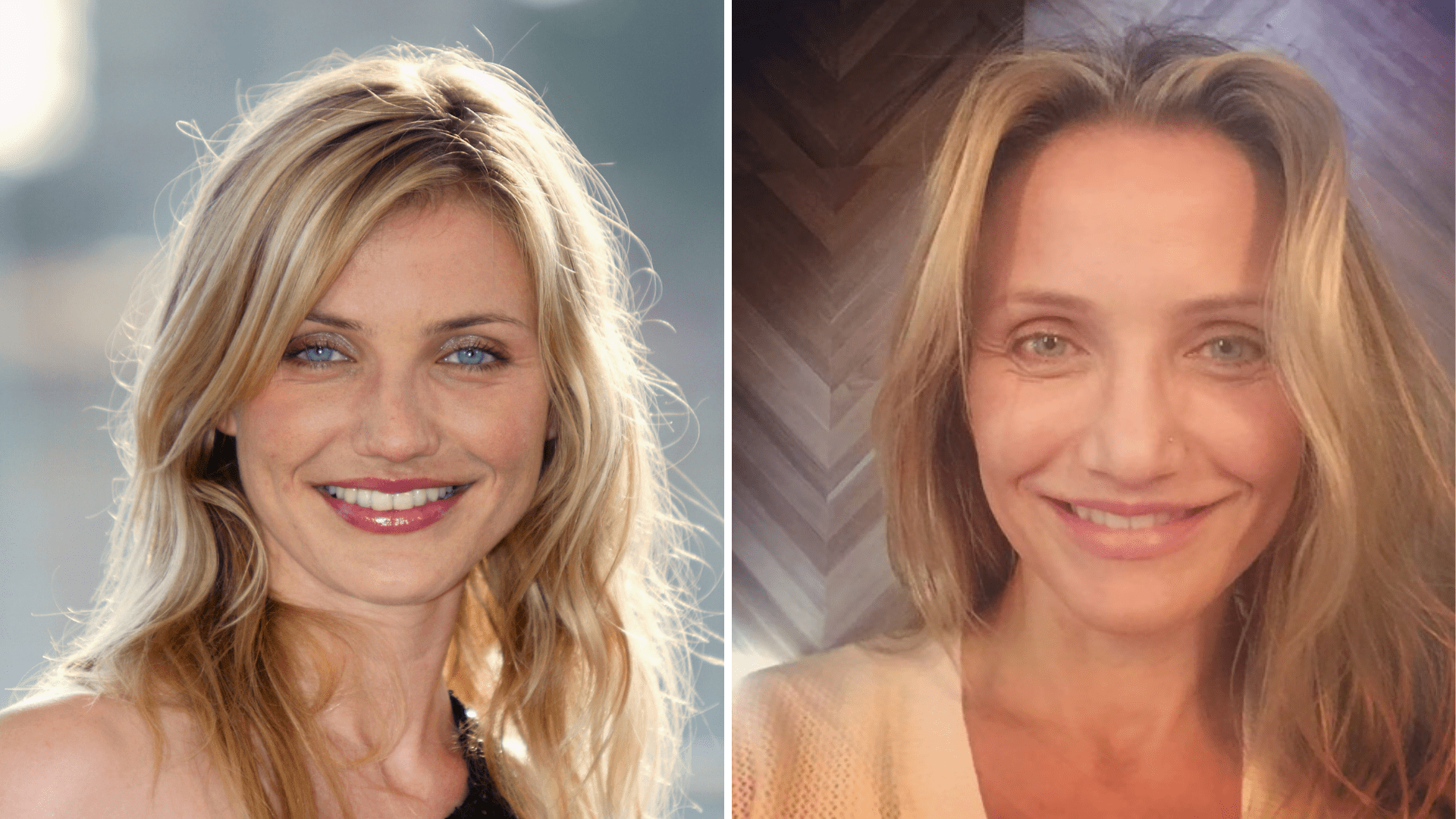 Cameron Diaz has opened up about how beauty standards affected her time as a movie star and how, at 49, she’s learned to transform her view of her physique.

It must be remembered that the American actress made her last film in 2014, although it was not until 2018 that she made her retirement from the industry official, which brought her to fame.

Since then, she has turned her life around 180 degrees: she owns a wine brand, married Benji Madden, and in January 2020 became a mother for the first time.

Apparently, the changes in her life even reached her perception of beauty standards and recently, she talked about how she now sees this field.

Last March, the diva was a guest on Michelle Visage’s ‘Rule Breakers’ podcast. There, she had the opportunity to delve into how she has changed her life since she abandoned her career as an actress.

She began by recalling that fame did not shield her from “the reifications and social exploitation to which women are subjected. I myself have fallen into them, it is difficult not to look in the mirror and judge yourself with someone else’s beauty standards.

He also recalled that this is one of the things that has changed the most since his departure from Hollywood:

“I don’t care, it’s literally the last thing I think about in my daily life, sometimes it doesn’t even cross my mind… how I look.”

Discussing her current skin care, Cameron Diaz revealed that while she has “billions of products,” “I literally don’t do anything, I never wash my face. Twice a month, if I’m lucky, I’m like, ‘I’ll wear this, once it works, right?’”

In the same way, she reported that in her time as an actress:

“I was probably spending 7 hours a day sitting in front of a mirror…it’s toxic, there comes a point where you start criticizing yourself and it’s like ‘why am I sitting here being so rude to myself? My body is strong, my body is capable, why should I speak ill of myself when it has brought me so far?’”.

When asked by the episode’s host how the audience could get to the same point they are at now, she recommended “stop looking in the mirror and stop taking selfies.”

Cameron Diaz also talked about how he prepares to turn 50

Undoubtedly, age is another of the taboo topics in terms of beauty and, for some artists, it can even become a limitation when looking for roles, but, far from this entire industry, the interpreter of ‘La boda de my best friend’ was enthusiastic about reaching the fifth decade of her life.

“I can’t wait to be 50, it’s great because you just know more (stuff). I don’t want it to be about how I look (…) I want to feel full of life for my daughter, I want to be the mom who can run from one place to another and does all the fun things with her, “he assured.

What do you think of Cameron Diaz’s statements?

At 49, Cameron Diaz stopped caring about her physique for an inspiring reason