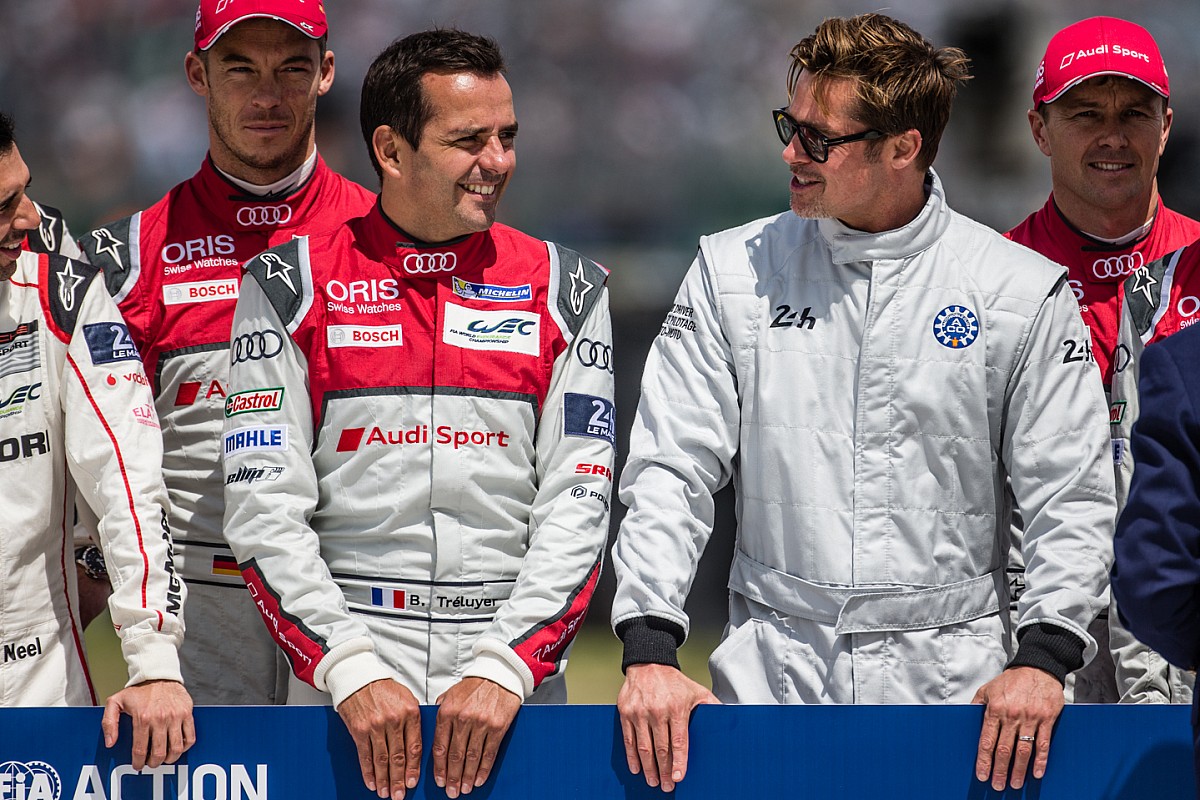 Deadline reports that Apple Original Films is negotiating exclusively to close a deal for the planned feature, and still untitled. It is understood that the star Brad Pitt will play a veteran racing driver coming out of retirement to mentor a young driver, as he seizes his last chance for glory on the track.

Amazon, Disney, and Netflix, along with MGM, Paramount, Sony, and Universal They’re in contention, though Apple has already secured a movie package for Pitt to star alongside his Ocean’s Eleven and Burn co-star George Clooney in an upcoming thriller, written by Jon Watts, best known for his recent franchise productions. of Spiderman.

Pitt is a huge fan of motorsports and had already been part of a project with Kosinski for a film based on Carroll Shelby entitled Go Like Hell, which – after years of not getting the necessary budget – ended up becoming Matt’s 2019 film. Damon and Christian Bale on Ford vs. Ferrari which grossed over $ 225 million.

Pitt also narrated Mark Neale’s 2015 MotoGP film Hitting The Apex, as well as being the guest of honor at the 2016 24 Hours of Le Mans.

The budget for the new production is estimated to be between $ 130 million and $ 140 million. Seven-time F1 champion Lewis Hamilton has already been tied to a role in the film, having previously starred in the Cars animated franchise and being one of many star names to have a cameo in Zoolander 2.

In an interview with ESPN In 2019, Hamilton claimed he “had a chance” to appear in Top Gun: Maverick, whose movie release has been delayed, and also revealed that he had auditioned for a role in a Hollywood movie.

Hamilton has kept a low public profile since the 2021 F1 final in Abu Dhabi, where he lost his shot at his eighth championship. He subsequently collected his knighthood at Windsor Castle and appeared briefly at the Mercedes team headquarters in Brackley to celebrate Valtteri Bottas’ farewell.

Apple prepares to take on an F1 project with Brad Pitt