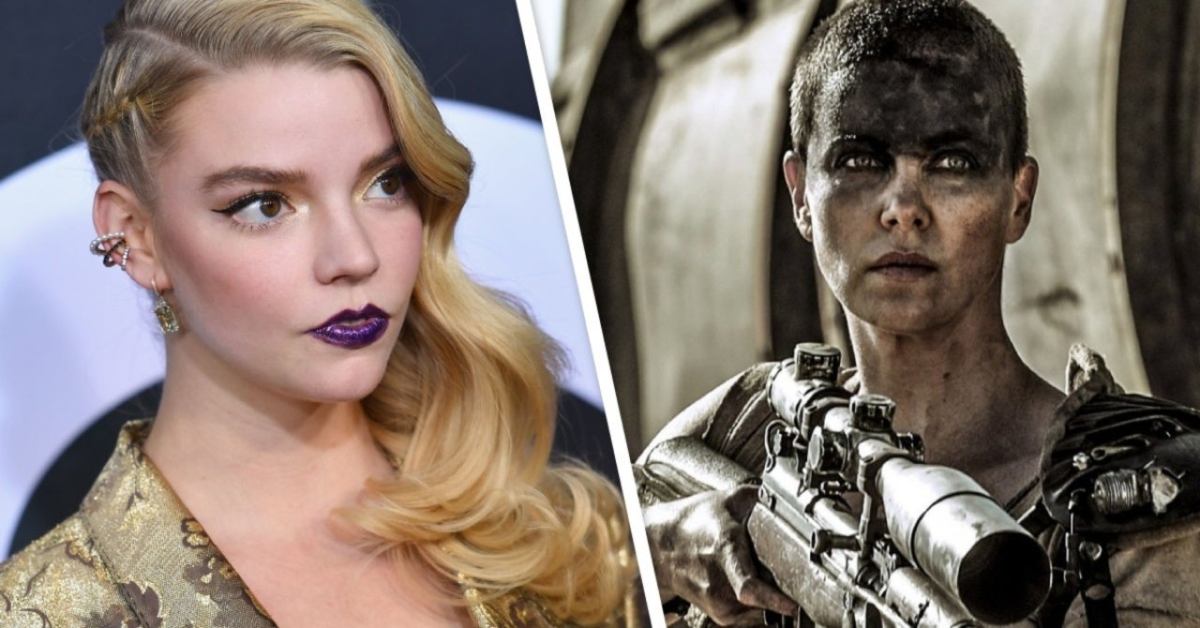 “Mad Max: Fury Road” is scheduled to release the prequel “Furiosa” in 2023, which will star Anya Taylor-Joy, Chris Hemsworth and Yahya Abdul-Mateen II. Six years have passed since “Mad Max: Fury Road”, considered one of the best films in the George Miller universe, was released, which began in 1979.

In Mad Max: Fury Road the role of Imperator Furiosa was in charge of Charlize Theron and it was expected that the South African would return to the role, however, the director refused to digitally rejuvenate the actress and that is how she got the leading role Taylor-Joy.

It must be remembered that in the fourth film of the Mad Max saga, Imperator Furiosa was seen for the first time, but without delving into his past, so this new installment will delve into the past of this character.

Even when it was announced that Anya Taylor-Joy had landed the leading role, the young actress said that she was in love with the character, because of the way Charlize Theron interpreted her and said that she will have to find a new way to recreate that performance. because “you just can’t do what she did.”

On the other hand, the roles of Chris Hemsworth and Yahya Abdul-Mateen II are still unknown, but it is expected that the latter may have relevance in the story, since it has been said that he could play one of the villains.

According to the Screenrant, the life of Imperator Furiosa is anticipated to be addressed just before he becomes a lackey of Immortan Joe, with what could be the preamble to what was seen in Mad Max: Fury Road.

What is certain is that the plot will unfold at various times in Imperator Furiosa’s life, as director George Miller put it: “While Fury Road essentially happened over three days and two nights, this prequel takes place over many years”.