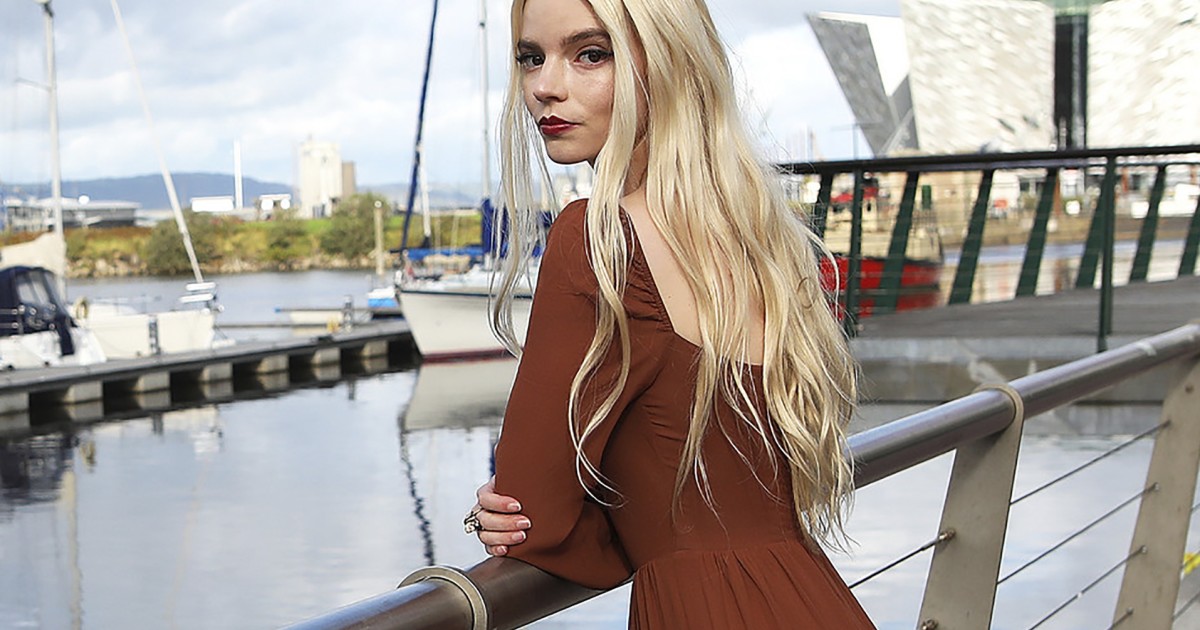 The actress of Hispanic descent Anya Taylor-Joy, one of Hollywood’s promising promises, confirmed Tuesday that she will take a new look at the horror classic “Nosferatu” with filmmaker Robert Eggers.

The young woman, born in the United States and of Argentine and Spanish descent, gave an interview to the Los Angeles Times newspaper in which she spoke about her many succulent future projects, among which is this “remake” of “Nosferatu.”

But the characters are too good. I wouldn’t be able to deal with this if I didn’t say ‘yes’. I wouldn’t get over it. I’d rather go for it and do the best I can, ”he added.

Directed by FW Murnau, “Nosferatu” (1922) is a key film in German expressionist cinema and its plot centers on the figure of a terrifying vampire.

The first information about this film appeared in August 2017, when it became known that the actress was in negotiations to be in charge of this film.

This would be Taylor-Joy’s third project with Eggers since she already worked with him on “The Witch” (2015), the surprising horror film that unveiled this actress.

In addition, “The Northman” is pending release, where Taylor-Joy is part of a sensational cast consisting of Nicole Kidman, Willem Dafoe, Ethan Hawke, Alexander Skarsgård and Björk.

The 25-year-old interpreter is one of the buzzwords in the audiovisual industry after triumphing with the portrait of a prodigy chess player in the hit series “The Queen’s Gambit”.

This role gave her the award for best actress in a limited series (miniseries) or television movie in the last edition of the Golden Globes.

With “The Queen’s Gambit” she will also be a candidate for the Emmy for best actress in a limited series or television movie at the gala to be held on September 19.

Also nominated in this powerful category were Kate Winslet (“Mare of Easttown”), Cynthia Erivo (“Genius: Aretha”), Elizabeth Olsen (“WandaVision”) and Michaela Coel (“I May Destroy You”).

Likewise, Taylor-Joy has appeared in other films such as “Emma” (2020), inspired by the novel by Jane Austen, and in the long overdue and “cursed” X-Men movie “The New Mutants” (2020).

In addition to “Nosferatu” and “The Northman”, in the future he plans to star in “Furiosa”, which will be a prequel to the spectacular “Mad Max: Fury Road” (2015) and which will again be directed by George Miller.