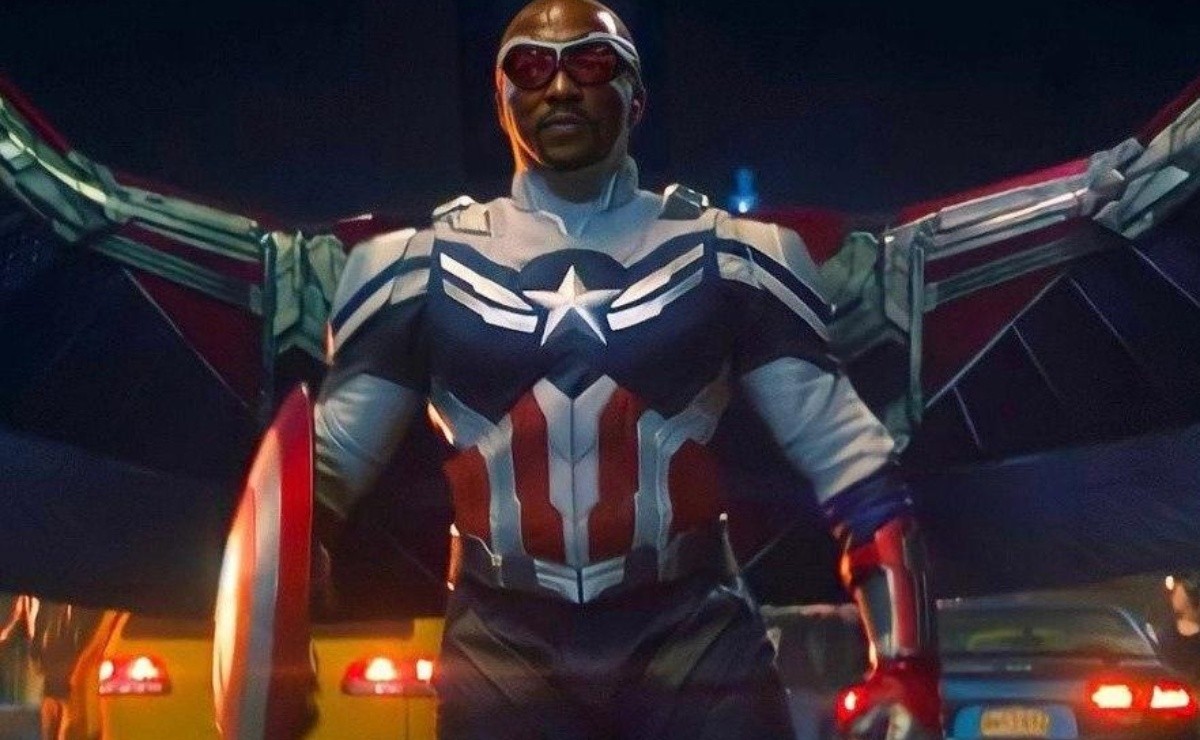 “The Falcon and the Winter Soldier” has an important before and after in the narrative development of the MCU, presenting Sam Wilson (Anthony Mackie) wearing the mantle of the new Captain America for the first time after the departure of Steve Rogers in “Avengers Endgame “.

The Malcolm Spellman-developed series also features Joaquin Torres, John Walker, and Contessa Valentina Allegra de Fontaine, characters who could play an extremely important role in the development of the franchise. In addition, Mackie has already been confirmed to be the protagonist of the new “Captain America” ​​film.

During a recent chat with Variety on the MTV Movie & TV Awards red carpet, Mackie was questioned about how long his contract with Marvel Studios lasts. After thanking the journalist for his concern, Mackie shared his hopes of staying in the MCU franchise for a long time:

I hope for the next two decades, that is what I hope for. Being able to reach 65 and keep doing this. I’m looking forward.

Mackie debuted in the MCU in 2014 with the film “Captain America: The Winter Soldier,” with his character making brief appearances throughout subsequent installments in the franchise, with the Disney + series being his first chance to shine in his own story. In solitary. His film as Captain America is being developed by Malcolm Spellman and Dalan Musson, although it does not have a scheduled release date yet.

After the beginning of Phase Four of the MCU, Marvel Studios has guarded with greater suspicion the number of projects among which its stars are involved, although some, such as the case of Elizabeth Olsen, have not been able to avoid releasing some details in some interviews about his future in the franchise.