The series premieres of the week are marked by Solos, the newest addition to the Amazon Prime Video catalog, a production of only seven episodes signed by David Weil that counts as its main claim with a cast of first-rate actors. Morgan Freeman, Anne Hathaway, Helen Mirren, Uzo Aduba (Orange is the new black), Anthony Mackie (Falcon and Winter Soldier), Dan Stevens (Downton Abbey), Nicole Betarei and Constance Wu are the protagonists of this futuristic story in which nature and human existence are explored from different perspectives. All through seven independent monologues that will end up connected by a common element. 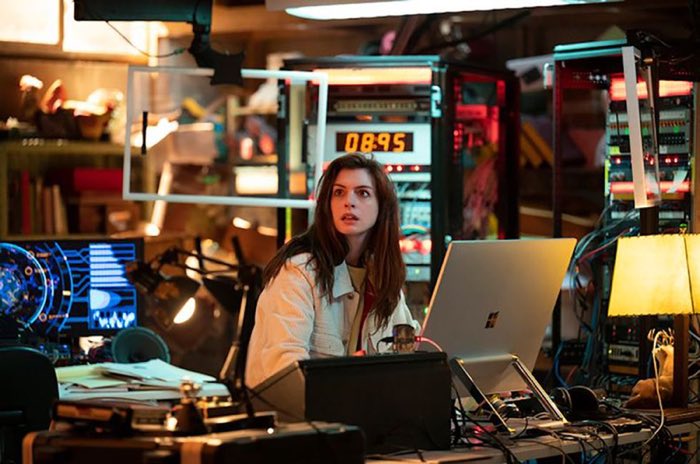 
– It looks like magic … but it’s makeup: Anne Hathaway’s transformation for the movie ‘The Witches’

Artificial intelligence, technology to cure diseases, time travel … Solos It is a look towards the future in which the present of the present time causes nostalgia to some of its protagonists. The miniseries, between the genre of science fiction and drama, tells seven different life stories each one of them starring one of the stars of his ambitious casting.

– There has never been a better time for Spanish series: the upcoming premieres

The first of all is the chapter of Anne Hathaway, who plays Leah, a brilliant scientist with the goal of time travel; Anthony Mackie follows, playing Tom, a man who copes with his own death in a way that is questionable for many; in third place, Helen Mirren takes on the role of Peg, a woman who reviews the events of her life while making a space trip with no return to our planet. Uzo Aduba continues, Sasha in the series, who stands up to the artificial intelligence of his home when he believes that there is a conspiracy against him; in fifth position is the Jenny chapter, played by Constance Wu, who reflects while in a waiting room; later, it is the turn of Nicole Betarei, Nera in fiction, a woman who has undergone an innovative and technological fertility treatment. The final touch to Solos puts Morgan Freeman, under the skin of Stuart, a man who begins to suffer dementia. It will be in the last of the seven chapters in which it is discovered what is the connection between the seven protagonists of Solos. 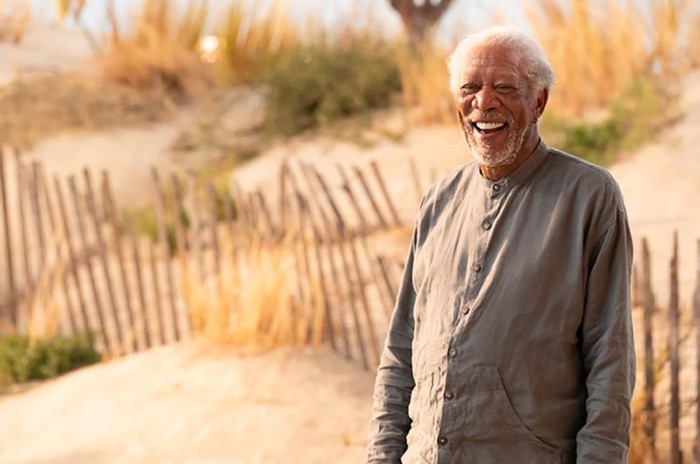 
Compared by critics with the also futuristic and sometimes apocalyptic Black Mirror, Solos offers a very intimate format in which practically all the viewer’s attention falls directly on the protagonist of each story through their words and gestures. A miniseries that invites reflection on the uses of technology and how this influences the perception of time and how we relate to other people, without forgetting that, as the title of the production indicates, loneliness is presented as a key element in the plot.

– The big change of the actress who played Lily in ‘Modern Family’, from a girl to a teenager

– If you liked ‘Woman’ you can’t miss ‘Bitter Land’: the new Turkish series that comes to our country