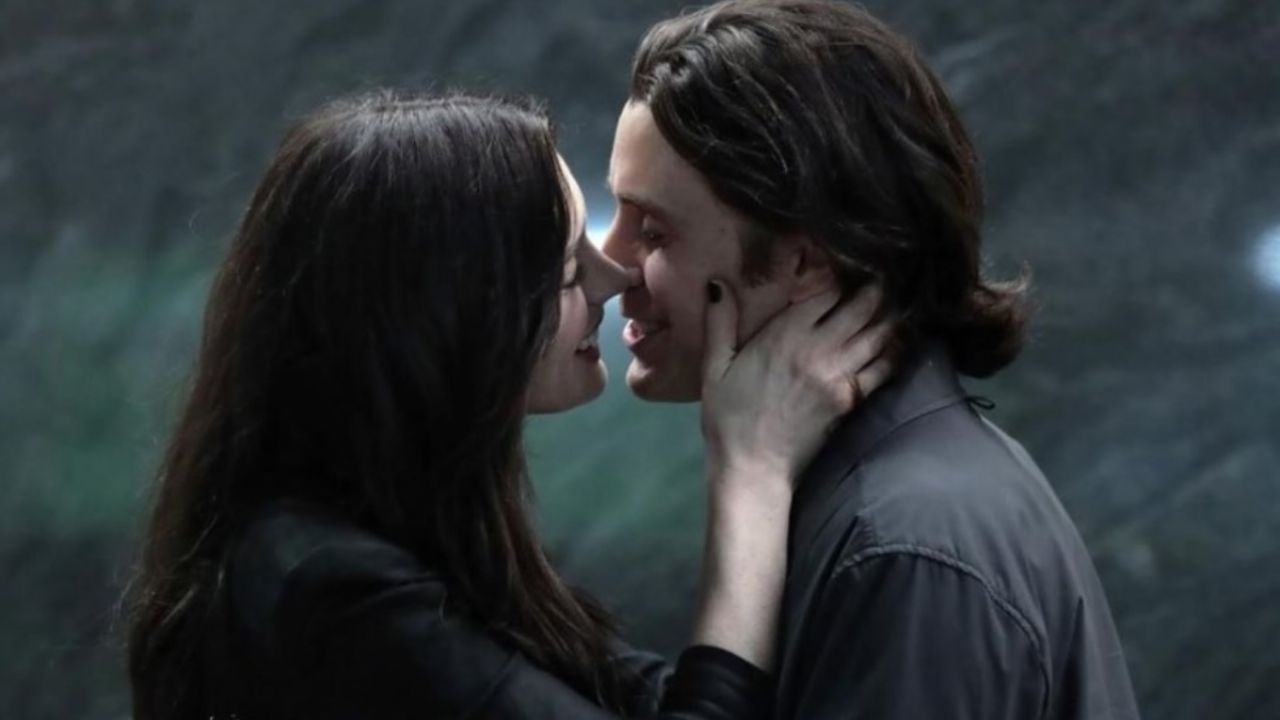 The actress Anne Hathaway and the actor Jared Leto they have surprised everyone thanks to their participation in a new series for the platform Apple TV+ call “WeCrashed”, Where both will be a couple of entrepreneurs.

This new drama is based on a popular American podcast called “WeCrashed: The Rise and Fall of WeWork”, In addition, it was created by Lee Eisenberg, who is known for works on the same platform as “Little America.”

On the other hand, the directors of this new series are Glenn Ficarra and Jonh Requa, known for works such as “Crazy, Stupid, Love” and the production company of the original podcast “Wondery”, will also be in charge of this production.

The story deals with the entrepreneurs called Adam Neumann and Rebekah Neumann, who are married and are the founders of the company WeWorkHowever, due to their lives full of excesses, all their work falls and collapses.

In addition, the couple has five children, all small and two of them are twins.

The cast has also been confirmed Kyle Marvin, who was chosen to play the role of WeWork co-founder Miguel McKelvey, was in turn added America Ferreira, but it is unknown who will play.

How are the recordings going?

Recently some images of the protagonists, Jared and Anne, have been leaked, where both are seen recording on the beach The Shores on Atlantic Beach, New York, where they are filming the entire series since last May.

So far it is unknown when the premiere of this new mini series will be, but it is known that it will have at least 8 episodes and the recordings will end for the month of September.

In the images that are already circulating on social networks, Anne is seen with long brown hair, while Jared has also grown long hair, although he looks more unrecognizable for his role in this new drama.

In fact, users on social networks have reacted to the actor’s image, as many claimed not to recognize him.