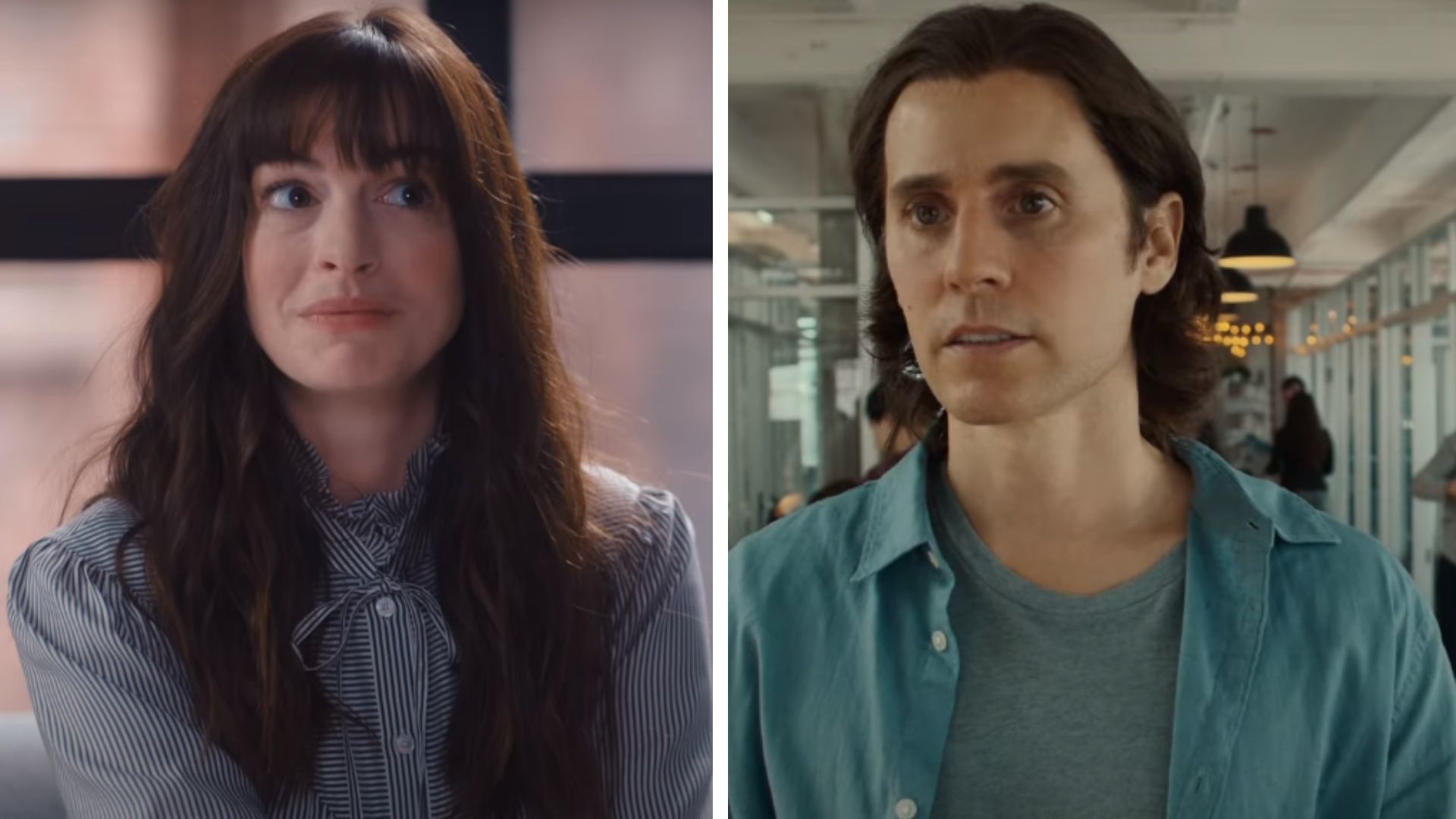 Jared Leto and Anne Hathaway bring to Apple TV+ a new series based on real events called ‘WeCrashed’, with its first 3 episodes available from March 18.

But as reported by El Comercio on March 17, the series’ writer, Lee Eisenberg, assured that the plot will focus more on the love story between Adam and Rebekah Neumann, the owners of the WeWork company.

What Anne Hathaway and Jared Leto’s ‘WeCrashed’ Is About

The ‘WeCrashed’ series bases its podcast facts on Wondery’s hit podcast, ‘WeCrashed: The Rise and Fall of WeWork,’ by Lee Eisenberg and Drew Crevello, which chronicles the story of this small company, its enormous success and fast fall.

The plot will focus on the love between Hathaway and Leto’s characters as Rebekah and Adam Neumann, respectively, while their idea of ​​offering a ‘coworking’ space leads them to create WeWork.

The company they create is based on offering work spaces with relaxed environments and modern dynamics. His venture in less than 10 years reached a value of 47 billion dollars, but it also collapsed precipitously.

Anne Hathaway and the character she plays in ‘WeCrashed’

For the March cover of ‘Emmy’ magazine, the protagonists of the ‘WeCrashed’ series spoke about their characters and what it meant to bring the love story to life within the StartUp.

The 39-year-old actress said she was blown away by her role and the things she had to embrace to fully transform into Rebekah, a vegan and spiritual woman who is the cousin of actress Gwyneth Paltrow.

“I don’t necessarily think you can go back to who you were before a project if you gave yourself to it (because) you are changed by it. Being Rebekah meant that I had to be very health conscious because she is health conscious of hers, so I started doing yoga every day.”

In addition to Anne Hathaway and Jared Leto, the cast is completed by Kyle Marvin, America Ferrera and OT Fagbenle. The series ‘WeCrashed’ will have a new episode every week from March 18 on Apple TV + until reaching the eighth and final chapter.

Anne Hathaway and Jared Leto are a couple in a new drama series: find out what it’s about