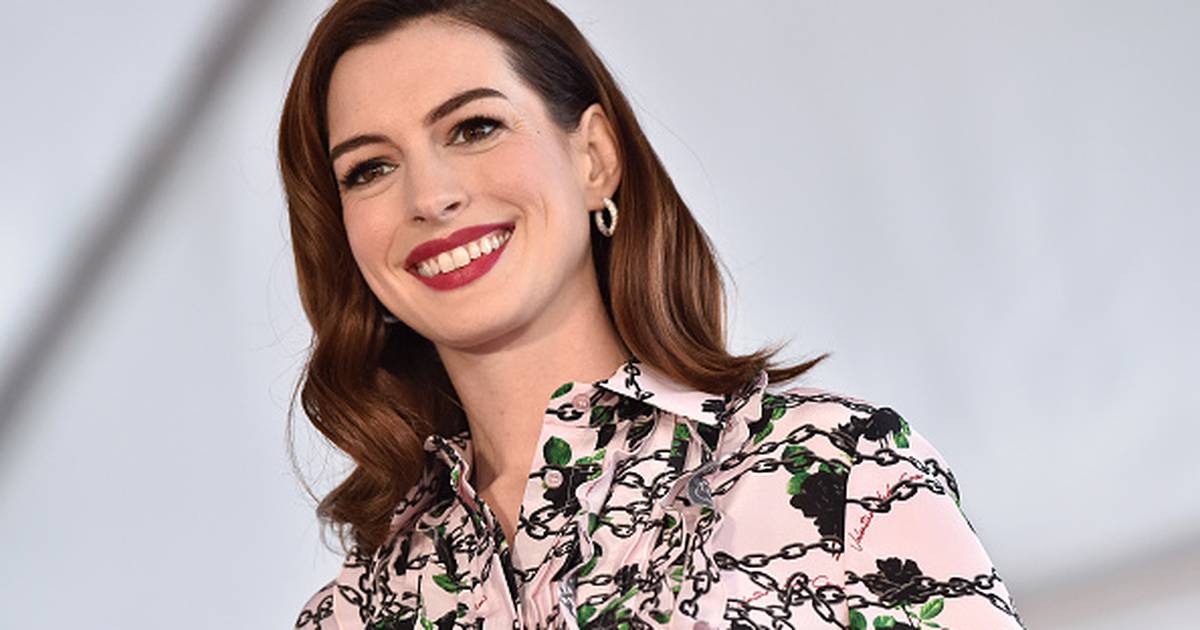 The American interpreter began her career in early 2000 and quickly rose to stardom thanks to her first film: The Diary of a Princess.

After her role as Mia Thermopolis, which she also performed in the sequel to the film, she appeared in various films such as The Devil Wears Fashion, El Superagente 86, Secret on the Mountain and Interstellar.

The interpreter also won an Oscar for best supporting actress for Les Miserables, also counting a nomination for her leading role in Rachel Getting Married.

He will next be in the drama Armageddon Time with Anthony Hopkins and Jeremy Strong, known for his role as Kendall Roy on Succession. He will also be in the comedy She Came to Me with Marisa Tomei and Matthew Broderick.

On her birthday, we leave you 10 Anne Hathaway movies on Netflix, Amazon, Star + and HBO Max.

A team of explorers travels beyond this galaxy through a newly discovered hole to find out if humanity has a future among the stars.

Ben is a 70-year-old widower who doesn’t like retirement. This is why she decides to apply for an internship at a fashion company. With Robert DeNiro and Anne Hathaway.

The story of the forbidden love between two cowboys on Brokeback Mountain, Wyoming. With Heath Ledger, Jake Gyllenhaal, Michelle Williams and Anne Hathaway.

Of love and other addictions (Amazon – Netflix)

Maggie has an attractive free spirit who will not let anything get in her way; including a formidable personal challenge. But he meets his equal in Jamie, whose relentless and almost indefatigable charm serves him well with the ladies and in the competitive world of pharmaceutical sales.

After a brief college romance, Emma and Dexter pursue personal dreams, but meet on the same day each year to discuss their lives and loves.

As an assistant to Miranda Priestly, the impossible and demanding editor of a major New York fashion magazine, young Andy Sachs has landed a job that many people would die for. With Meryl Streep, Anne Hathaway, Emily Blunt and Stanley Tucci.

Debbie Ocean (Sandra Bullock) recruits a group of specialists to plan and execute a robbery in New York. With Anne Hathaway and Cate Blanchett.

The Price of Truth (Amazon)

Inspired by a shocking true story, a fearless attorney (Mark Ruffalo) uncovers a dark secret that connects a growing number of unexplained deaths. The culprit: The world’s largest corporation. To expose the truth, he risks everything: his future, his family and his own life.