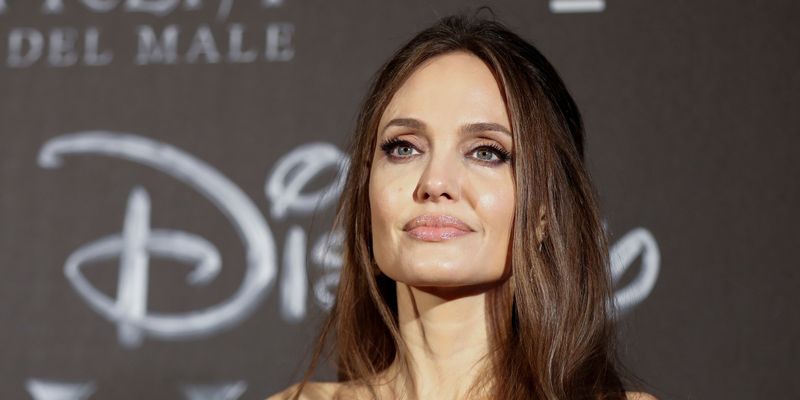 This Monday the trailer for Eternals, one of Marvel’s most anticipated productions, and where one of the protagonists is Angelina Jolie, was released.

The actress has not appeared in the last time too much in the cinema, being part of only five films since 2016, and of which in two she only put her voice.

However, a greater presence of the interpreter is expected in 2021, where in addition to appearing in Eternals, she recently released the film Those who wish my death, which was released on May 14 in theaters and on HBO Max.

It is worth mentioning that the actress has achieved an outstanding career, participating in both critically applauded works and major box office successes. Additionally, she won an Oscar for Best Supporting Actress for Innocence Interrupted.

Given this, we leave you five Angelina Jolie movies that you can enjoy on Netflix and Amazon Prime Video.

When their kidnapped son is brought back home, a mother suspects that the boy is not her son, so the police captain sends her to the asylum.

Angelina Jolie was nominated for an Oscar for best actress for this film, directed by Clint Eastwood.

Wesley Gibson discovers that his murdered father belonged to a secret assassin organization and hones his innate skills to become an avenger.

Film starring the actress, which was a worldwide box office success. Also starring are Morgan Freeman and James McAvoy.

After five glorious years and marriage, John and Jane Smith live a stalemate in their ordinary suburban life until the truth comes out as they are both hitmen for rival organizations.

Comedy, romance and action are mixed in this film starring Jolie with her now ex-husband Brad Pitt.

Outlandish comedy about two air traffic controllers whose intense rivalry and competition wreak havoc on their work lives, their marriages, and the planes they control.

Based on the video game, this adventure finds an English aristocrat skilled in hand-to-hand combat in the middle of a battle against a secret society.

The 2001 film that was a box office success, which later had a sequel that was also led by Jolie. Then he had a new version, with Alicia Vikander as the protagonist.