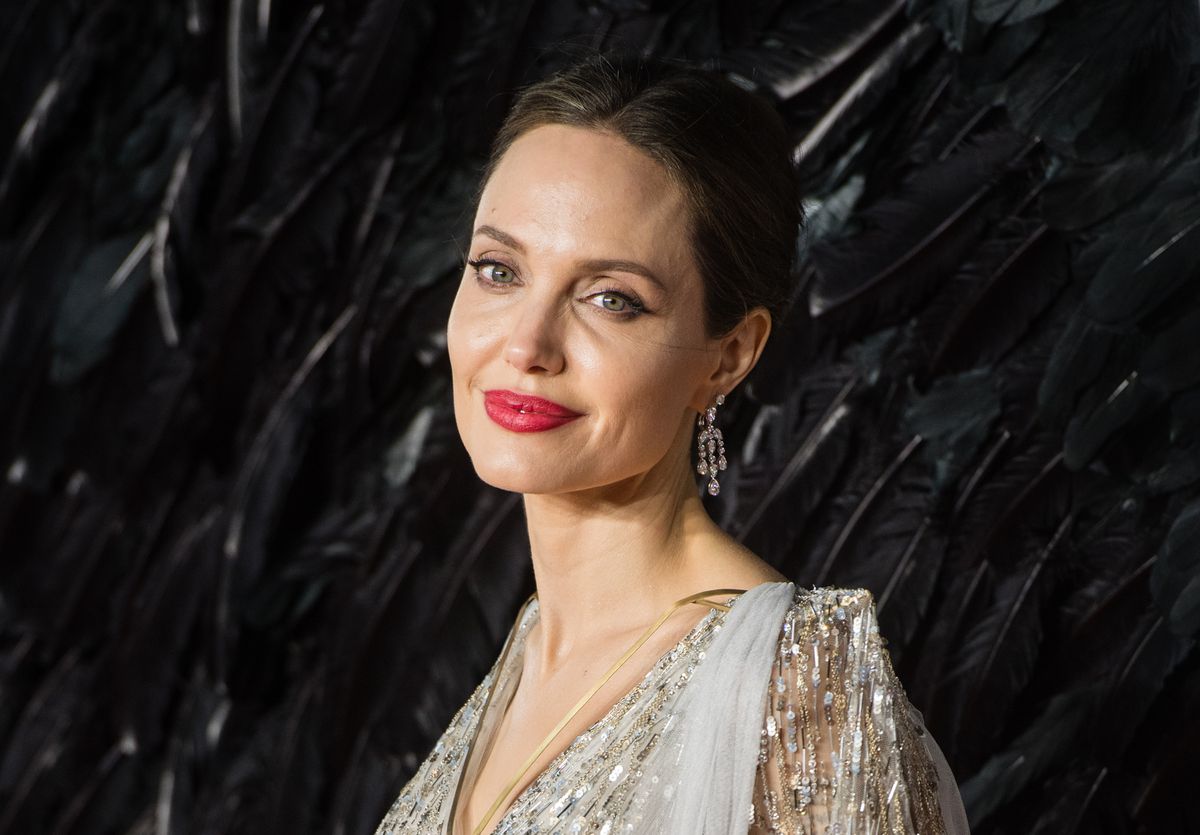 As incredible as it may seem, not all celebrities have social media profiles. Angelina Jolie was one of them, until now. The actress of Lara Croft and maleficAmong other films, she has just joined Instagram at 46 and has done it in a big way, surpassing Jennifer Aniston – coincidences of life, ex-partner of her ex-husband Brad Pitt – in number of followers reaching. According to Vice, the interpreter has been the user who has reached the million followers the fastest. In just three hours, Jolie had 2.1 million fans, a number that shatters the record held so far by Aniston, who reached one million within five hours. Far from sharing her day-to-day life and personal experiences, the stories and publications shared by the artist have a purpose of solidarity: to share the stories and voices “of those around the world who fight for their basic human rights.”

Jolie, who in 2012 was named Special Envoy of the United Nations High Commissioner for Refugees, was released this Saturday on the social network with a letter sent by an Afghan girl. In it, the young woman tells how before the arrival of the Taliban to power, she went to school and how now, girls and women cannot study and work and must give up their dreams. The actress accompanies the image with an account of her own experience during a visit to the border with Afghanistan two weeks before the attacks on the Twin Towers, on September 11, 2001, when she met Afghan refugees fleeing the Taliban. A situation that “is disgusting” to attend again, according to Jolie, who criticizes at the same time the management of the military intervention carried out in the country, assuring that “spending so much time and money, spilling blood and losing lives just to arriving at this, is an almost impossible failure to understand ”.

Jolie, who combines this humanitarian work with a fruitful film career, has been making headlines for months for her tortuous divorce from Brad Pitt, her third husband after that of Jonny Lee Miller and Billy Bob Thornton, and with whom she shares six children. The couple of actors have not agreed on the custody of the minors for five years and both have spent at least a million dollars in the judicial battle and that, according to Jolie, is unfair since the magistrate who is handling the case has rejected that the children testify in court. In a final chapter about their separation, the interpreter, who according to gossip, met Pitt on the set of Sr. y Sra. Smith, when he was still dating Jennifer Aniston – something that Jolie has always denied – the actress has confronted her ex-husband, whom she accuses of blocking the sale of Château Miraval, the vineyards they own in France and where they were married in 2014. Now , something else separates them, as happened until recently with Jolie, Pitt does not have Instagram.