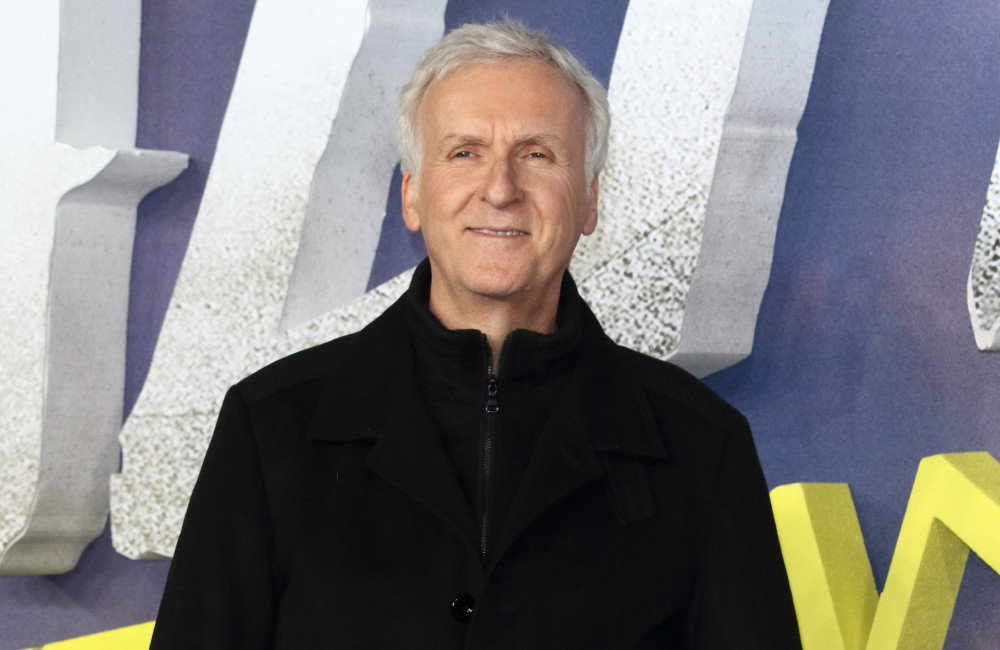 James Cameron says the “Avatar” franchise could be “done in three months” if the sequel isn’t a hit.

The 68-year-old director’s ‘Avatar: The Waterway’, the highly anticipated sequel to 2009’s ‘Avatar’, is due out next month, but James Cameron admits he wonders how many people will ” be interested” in the film now.

He said: “The market could tell us we’ll be done in three months, or we could be half done, meaning we could finish the story in the third movie, and not continue. , if it is not profitable.

These films were made back-to-back, but whether or not the series continues for Avatar 4 and 5 – which Cameron has already described – depends on the box office success of The Way of Water and Avatar 3.

“We’re in a different world now than the one I wrote this stuff in.

“It’s the double whammy – the pandemic and streaming. Or, conversely, maybe we’ll remind people what it’s like to go to the movies. That’s what this movie does. The question is, “How many people care now? ”

Cameron admits the franchise was “hideously expensive” to make – with an expected budget of around $1 billion for the four sequels – but he insists the next film will provide “three hours of a roughly nearly mad”.

He added to Total Film magazine: “There are a couple of things I took away [de ‘La Voie de l’eau’] and that I want to integrate into the third film, if all goes well.

“These films are horribly expensive. Before the pandemic, making a film that cost that much was not very profitable.

“At this point we just have to play the game to see what happens. But what I know for now is that we’re going to deliver three hours of a pretty crazy experience.”

In September, Cameron admitted he feared “Avatar: Way of the Water” was irrelevant more than a decade after the original film was released.

He said: “I was a little worried that I had stretched the tether too much, in our modern, fast-paced world, with ‘Avatar 2’ coming 12 years later.

“Until we released the trailer and got 148 million views in 24 hours. There’s this ‘rarely seen but never seen again’ principle of saying, ‘Wow, it’s been a long time ‘We didn’t see that, but I remember how cool it was back then. Does that work in our favour? I don’t know. I guess we’ll find out.’