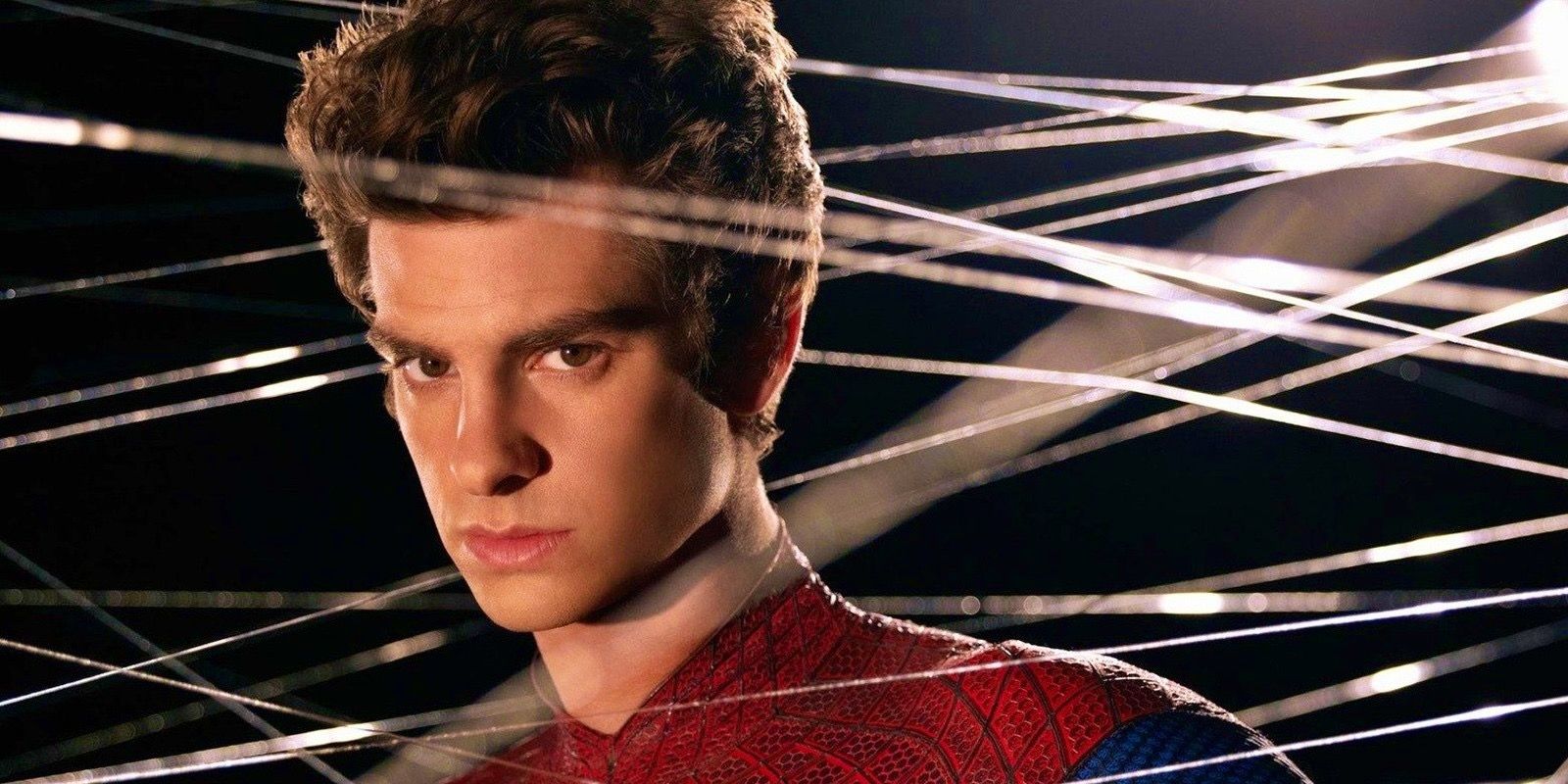 The return of Andrew Garfield’s Spider-Man: No Way Home was a highlight of the 2021 sequel, and here’s how his return fixed the actor’s biggest regret.

Andrew Garfield’s return in Spider-Man: No Way Home helped resolve his biggest regret for playing the role. When Sam Raimi’s Spider-Man 4 was canceled during development, Sony wasted no time in rebooting the character with The Amazing Spider-Man. While this 2012 superhero film chronicled Spider-Man’s origin, it also promised to explore the “untold” story behind his creation. Andrew Garfield inherited Peter Parker/Tobey Maguire’s Spider-Man, and his performance was considered the culmination of a flawed blockbuster.

Garfield and his co-star Emma Stone returned for The Amazing Spider-Man 2, which saw the web-slinger face off against three villains and at a personal crossroads. Alongside Raimi’s Spider-Man 3 – which had a bad version of Venom – The Amazing Spider-Man 2 is considered one of the hero’s weakest big-screen outings. There are too many subplots, characters, and tonal mixes for the sequel to keep track of, and the elements that don’t work often distract from the things that do. The Amazing Spider-Man 2 may have been a hit, but its critical reception and word of mouth made it clear the series was in trouble. Rather than try to fix those issues with a planned third movie or spin-off, Sony cut a deal to bring Spider-Man into the MCU instead.

Few could fault that decision, given the success and acclaim that has greeted Spider-Man’s adventures as Tom Holland’s helm. Whatever the flaws of The Amazing Spider-Man movie duology, Garfield’s committed and emotional work as Peter Parker/Spider-Man was never a problem. In a 2015 interview with Zaki’s Corner, Garfield opened up about his complicated time with The Amazing Spider-Man movies, noting that he took the role too high beyond what he could ever achieve. Garfield also said, “I never felt like I could do enough. And I couldn’t save those movies… even though I didn’t sleep. In Garfield’s eyes, he regretted “…I couldn’t make them as deep and moving and…invigorating as I could ever dream of.” »

How Spider-Man: No Way Home Helped Fix a Garfield Regret

Garfield also learned the hard way that movies the size of The Amazing Spider-Man are ultimately about making as much money as possible for their studios, which obviously impacts the purity of storytelling. While the actor could never make these movies as “moving” as he wanted, Andrew Garfield’s appearance in Spider-Man: No Way Home actually allowed him to fix some of those regrets. In this latest sequel, Garfield can put on a more emotional spin, reflecting on how Gwen Stacy’s death made his Spider-Man bitter and angry and forming a brotherly bond with his fellow Spider-Men.

On top of that, Garfield’s Spider-Man is the one who saves Zendaya’s GM from dying, and in doing so, gains some measure of closure from the moment that haunted him the most. This is arguably the most emotional scene in Spider-Man: No Way Home, and it looks like Andrew Garfield had to exorcise many of his Amazing Spider-Man regrets and dig deeper into the character. If fans crave Garfield’s The Amazing Spider-Man 3, he might be able to explore those layers even further.