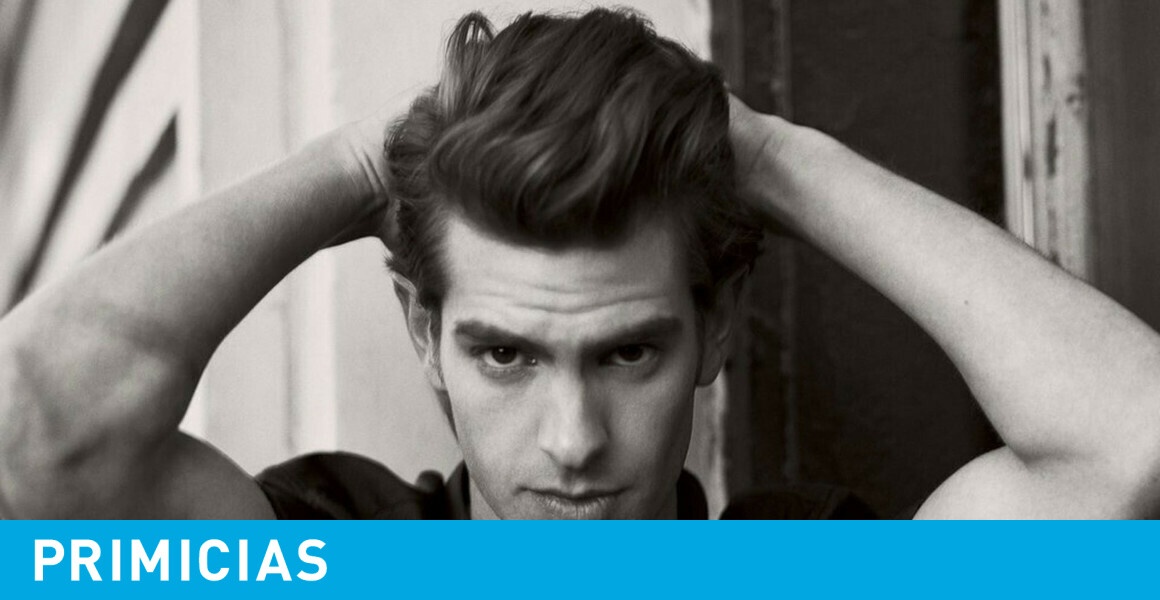 ‘Tick, Tick… ​​Boom!’, a film produced by Netflix, shows the life of a tormented artist and Andrew Garfield goes in search of the statuette for this character.

Whether singing, dancing or climbing walls like a spider, Andrew Garfield is the darling of social networks, especially now that his name has become a trend thanks to his Oscar nomination for the film ‘Tick, Tick… ​​Boom!’

Andrew Garfield reveals that Tom Holland and Tobey Maguire sent them congratulations after their Oscar nomination!

He says that the Spider brothers are closer than ever pic.twitter.com/6DMRjddVgp

Originally from Los Angeles, California, Andrew at 38 years of age, stars in ‘Tick, Tick… ​​Boom!’, A musical that recreates the life of Jonathan Larson, a young composer and writer who shortly before his 30th birthday deals with two powerful demons: the lack of love and the arrival of loneliness.

Several times Andrew Garfield has been a trend in social networks for his statements or for his outbursts with the paparazzi, whom he hates to the point of confronting them verbally and physically.

A lover of dogs, swimming and the theater, Andrew starred in the best dance of his life together with his girlfriend Emma Stone, to the rhythm of Gipsy kings. Let’s see here how the boy moves his waist and castanets:

It’s Friday and you dance to the rhythm of Emma Stone and Andrew Garfield 💃🏻🕺🏻 pic.twitter.com/bZloae6d7k

His Spider-Man uniform hasn’t helped him shore up a serious career, but Andrew loves singing the Spider-Man song:

The 38-year-old British-American actor became known for movies like ‘The Social Network’ (2010). Later, he achieved fame for embodying Spider-Man in ‘The Amazing Spiderman’ (2012).

At the age of 24, he acted in the film ‘Lions for Lambs’, a sleepy and boring film directed by Robert Redford, in which he had as work colleagues Meryl Streep and Tom Cruise.

I only think of the look between Emma Stone and Andrew Garfield when Andrew is receiving the Oscar 😌 https://t.co/dPZmxaL270

Funny, prankster, he moves around the world with the energy of a restless teenager, Andrew is a lover of nuts and in this TikTok video we see him talking to a curious Spaniard:

Anxiety and emotional lows, trends in the world today, could give Andrew Garfield the Oscar. ‘Tick, Tick… ​​Boom!’, He resonates as the musical of the year.

Andrew Garfield, the boy loved by the networks, is nominated for an Oscar 2022