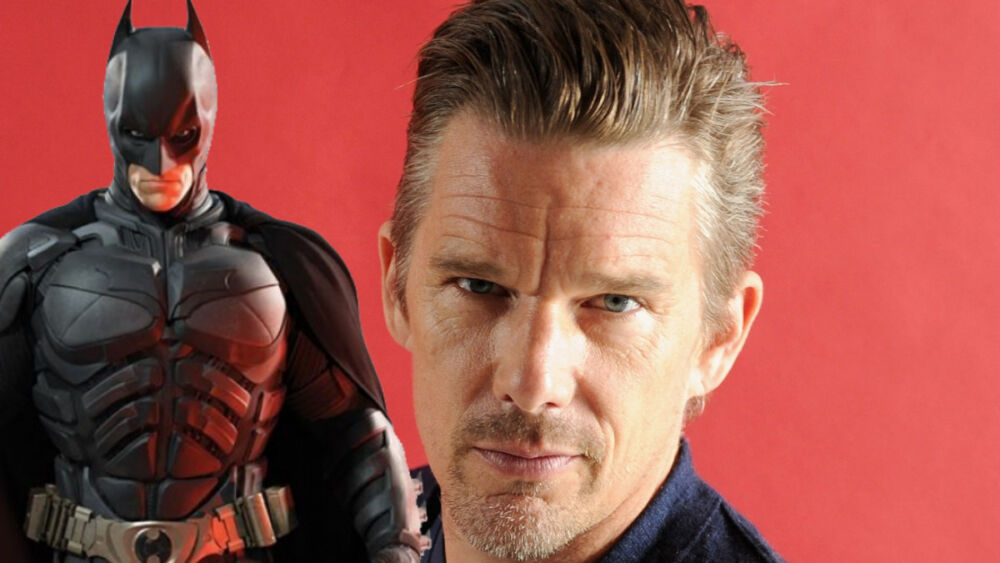 Despite the fact that several live-action films are currently being made where the Dark Knight will appear, DC decided to make a new project starring another Hollywood star, as it was revealed this week that el protagonista de ‘Before Sunrise’, Ethan Hawke será Batman.

Before many fans think that it is a live action adaptation, it must be clarified that this next production is an animated series called ‘Batwheels’, directed for preschool children, under the creation of WarnerMedia Kids & Family.

The children’s show will show heroes from the Batman mythology, such as Duke Thomas, Cassandra Cain and last but not least the classic vehicles of the DC superhero such as batmobile or batwing They will have a life of their own, thanks to an artificial intelligence program that they have implanted.

So according to a statement Ethan Hawke will be Batman, while the rest of the cast will be made up of Nancy Drew (Cassandra Cain), AJ Hudson (Duke Thomas / Robin), Mick Wingert (Moe), Jordan Reed (Redbird), Lilimar ( Batwing), Kimberly D. Brooks (Baticomputer) and the ‘Cobra Kai’ star, Jacob Bertrand as the Batmobile aka Bam.

The official synopsis for ‘Batwheels’ reads: “They are a team of incredible crime fighters who have come together to stand up to evil, fight crime and clean up the streets of Gotham City. They are… okay, they are NOT Batman and Robin. They are the Batwheels, an incredible group of super powerful intelligent crime fighting vehicles defending Gotham City alongside Batman, Robin, Batgirl and a host of DC Super Heroes. “

The animated series does not have a release date yet, but it will be available soon on the HBO Max streaming platform and on the Cartoon Network channel, so we will have to be on the lookout for any updates.