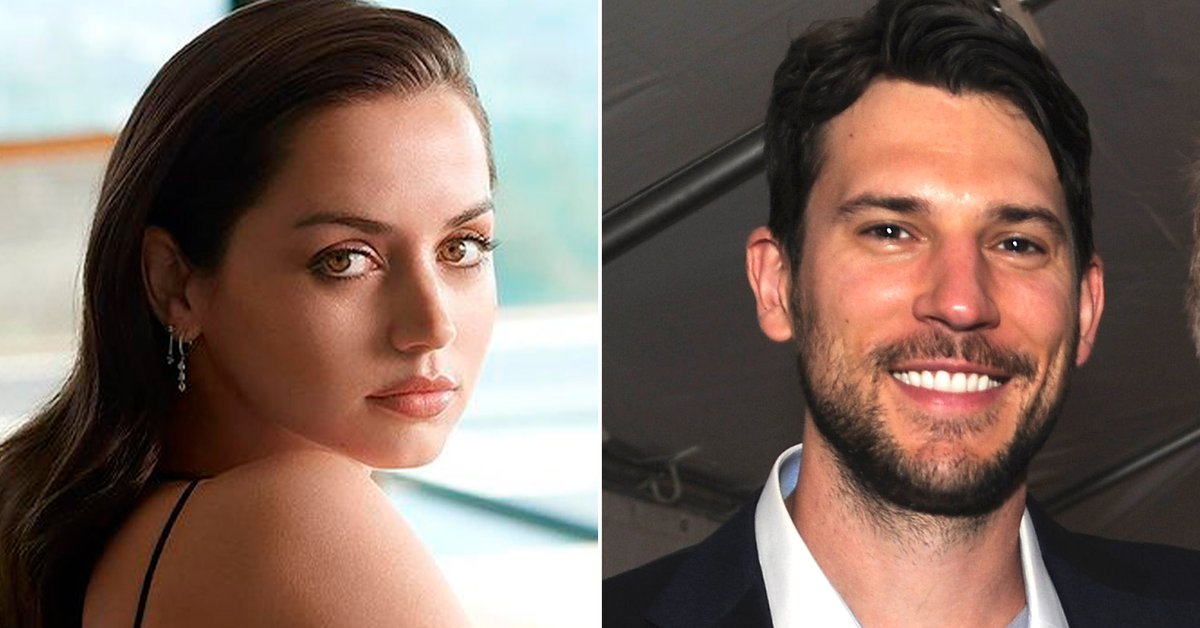 The actress of “Knives Out“, Who dated Affleck after meeting on the set of the thriller”Deep Water”At the beginning of 2020 until January of this year, He has been dating the technology executive for a few months, according to the aforementioned media.

“Paul and Ana were introduced through mutual friends. He is based in Austin, but divides his time between Texas and Santa Monica.. He has spent a lot of time with Ana before she left the United States to shoot her new movie, “the source told Page Six. He added that things have gone well between the new couple, and he has already introduced De Armas to members of his family.

Boukadakis, 37, was the co-founder and CEO of the Wheel, a company dedicated to creating stories and videos, which was acquired by Tinder in 2017. He became the vice president of special initiatives at Tinder and has been working to create digital content for the most famous application in the world to get a date, including the platform “Swipe Night“, An interactive fiction where users can decide how the story progresses and then do”match“With people who have given similar responses to the style”Black Mirror: Bandersnatch “ de Netflix.

Born in Tulsa, Oklahoma, the businessman also He worked in the film industry, directing and producing music videos and commercials.

Meanwhile, Ana is filming Netflix’s new action thriller, “The Grey Man”, In mallorca. The film will have a budget of $ 200 million, making it the most expensive production in Netflix history.

“The Gray Man” also stars Chris Evans, Ryan Gosling and Regé-Jean Page, the actor of the moment thanks to the great success of “Bridgerton”. The film, directed by brothers Anthony and Joe Russo, is based on the series of novels written by American Mark Greaney and follows a deadly duel between former CIA agent Court Gentry (Gosling), who is pursued by Lloyd Hansen ( Evans), former former partner of the agency.

“The film will be a real heads-up between these two great actors who represent two different versions of the CIA, in what they can be and can do”Said Anthony Russo in dialogue with Deadline. Also, there would already be plans for a sequel.

The 33-year-old Cuban actress and Affleck, 48, parted ways in January after nearly a year together. In April, the director of “Argo” and winner of the Oscar rekindled his romance with Jennifer Lopez, to whom he was engaged in 2002, and this week they were seen kissing during a family meal at the posh Nobu sushi restaurant in Malibu, California.