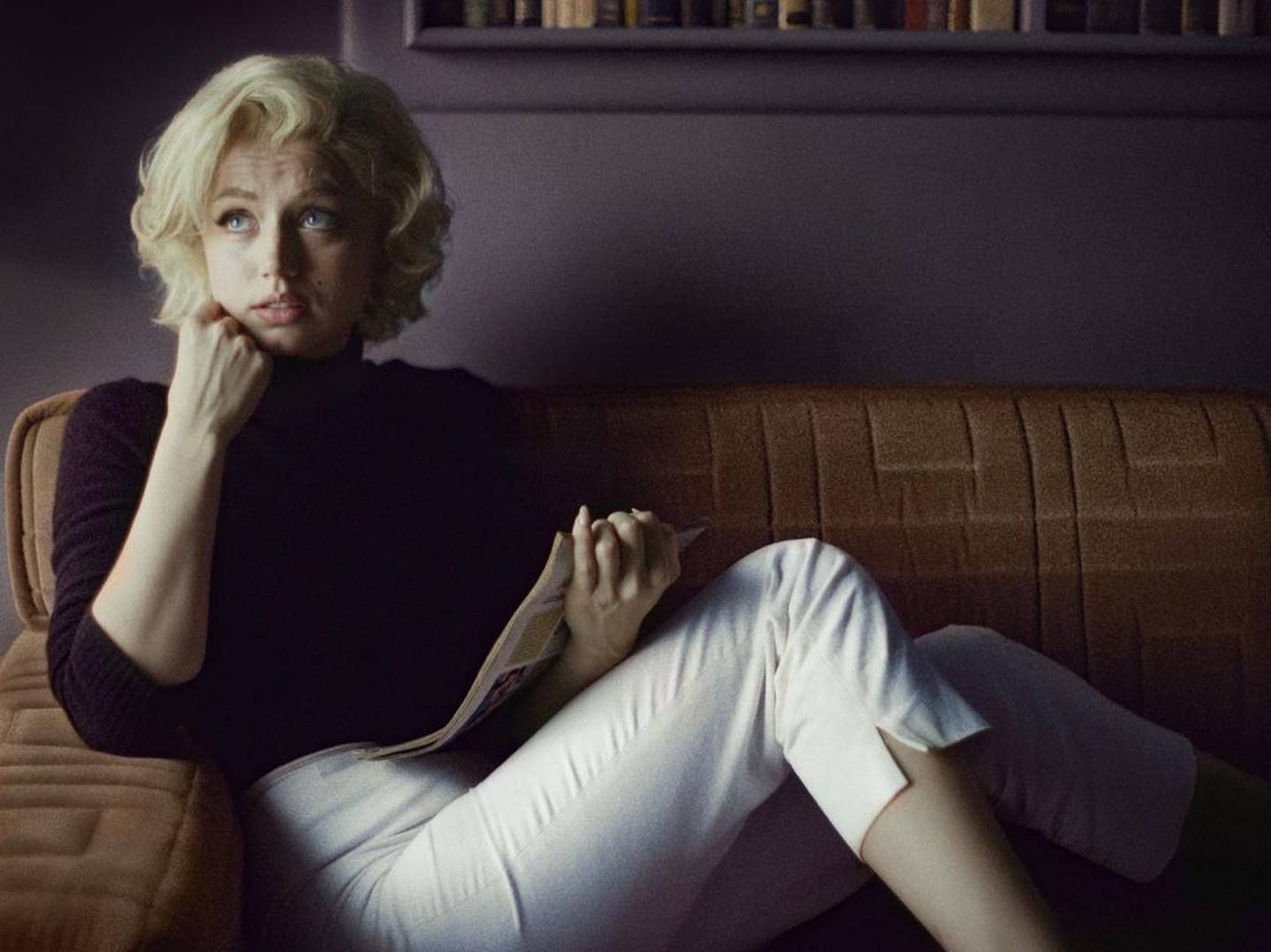 The film is based on the novel Blonde of Joyce Carol Oates, which tells the life of Monroe from fiction, since it is not a biography, although it does have some real details about her. And Netflix finally presented a trailer for the film.

“We wanted to tell the human side of his story. Fame is what made Marilyn the most visible person in the world, but it also made Norm Jean in the most invisible”, said Ana de Armas, quoted by Netflixabout the movie.

Blonde, which is directed by Andrew Dominic (Killing them softly, This Much I Know to Be True)is a fictional account of Norma Jean Baker’s journey, the abused daughter of a single mother, to becoming the most famous woman in the world.

From Oates’s novel, the new film takes iconic scenes from Marilyn’s career, such as her performance of “Diamonds are a girl’s best friend” in the musical Some like it hot. And, as part of reality, historical characters that surrounded the life of the Hollywood actress are taken up again.

Dominik found the film, in chronicling Norma Jean’s childhood trauma and struggles as public figure Marilyn, to be a candid portrayal of her. “It’s made with love,” she said. But he also considered that she too “is full of rage.”

This is Ana de Armas as Marilyn Monroe

Andrew Dominik, who directed the film, felt that Ana de Armas fully brought Mrs. Monroe to life. He himself said that he was constantly amazed by her performance.

“I was very lucky to have Ana because she could do anything. She was very good. Her feelings were so close to her skin, and whatever he said to her, she really understood. The scenes always came to life because Ana was there,” the director told Netflix.

Ana de Armas passed between two and three hours being combed and made up every morning to play Marilyn, this every morning during the 47 days of filming, according to Netflix.

The movie Blonde It will be released this year, on September 23.

Ana de Armas began her career in 2006, when she played Marie in the film A rose from Franceby Manuel Gutierrez Aragon.

Later, in 2014, he acted in the thriller knock knockby Eli Roth, with Keanu Reeves.

And in 2017 he had a role in blade runner 2049by Denis Villenueve, for which she was nominated for best supporting actress.

Ana de Armas has also acted in Knives Outde Rian and in Johnson; No Time to DieDaniel Craig’s last film as James Bond.

Ana de Armas as Marilyn Monroe: this is what the actress looks like in Netflix’s ‘Blonde’