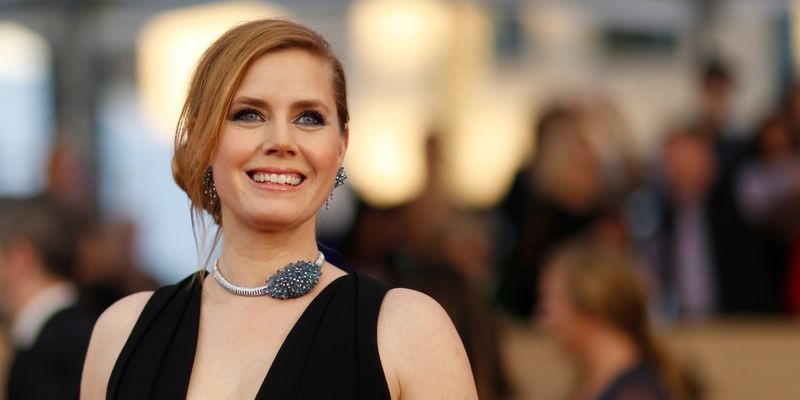 The American interpreter, born in Italy, is one of the most prominent figures in the world of cinema in recent years, being nominated six times for the Oscars.

The actress became known in 2005 after achieving her first nomination for the independent film Junebug, also appearing the following year in some chapters of the popular comedy The Office.

Later, he made his leap to fame after starring in Encantada, to later make a string of outstanding films, such as Julie and Julia, La Duda, The Master, Her, Nocturnal Animals and The Arrival. In addition, she played Lois Lane in the DC universe and led the HBO miniseries Sharp Objects.

He will soon star in Disenchanted, the sequel to the hit film, where he will again work alongside Patrick Dempsey. It will also be part of Dear Evan Hansen, based on the Broadway musical of the same name and which is one of the most anticipated releases of the year.

On her birthday, we leave you ten Amy Adams movies that you can enjoy on Netflix, Amazon and HBO Max.

A linguist (Adams) in charge of finding how to communicate with aliens who have arrived on Earth discovers an important relationship for humanity and for herself.

The daughter (Adams) of a seasoned but old baseball scout (Clint Eastwood) joins him on his latest mission. Forced to spend time together for the first time in years, each reveals truths from their past that they have been hiding for many years.

Superman soars through the sky once more, with Henry Cavill wearing the Man of Steel’s cape, struggling with a past he has failed to understand and a future from which he will not be able to escape.

A Yale student receives a call that takes her back to her hometown in Ohio, where she reflects on three generations of family history and her future.

Anna chooses February 29 to propose to her boyfriend, but everything changes when she meets a charming innkeeper.

Catch me if you can (Netflix – Amazon)

An FBI agent takes on the mission of catching cunning con artist Frank Abagnale Jr. as his own, but Frank not only escapes, he delights in the chase. Leonardo DiCaprio, Tom Hanks and Christopher Walken star in this Steven Spielberg hit based on true events.

The Woman in the Window (Netflix)

Trapped at home, an agoraphobic psychologist becomes obsessed with her new neighbors… and solving the brutal murder she watches through her window.

Biographical film that tells the life and experiences of the American artist Margaret Keane (Adams), known for her quirky yet original paintings.

Massachusetts, 1980s. Dicky Eklund, a troubled boxer, tries to redeem himself by training his younger brother Micky Ward, a promise of boxing. With Mark Wahlberg, Christian Bale and Adams.

A party-loving Texas congressman joins forces with a CIA agent to aid Afghanistan in its fight against the Soviets. With Tom Hanks, Philip Seymour Hoffman and Julia Roberts.