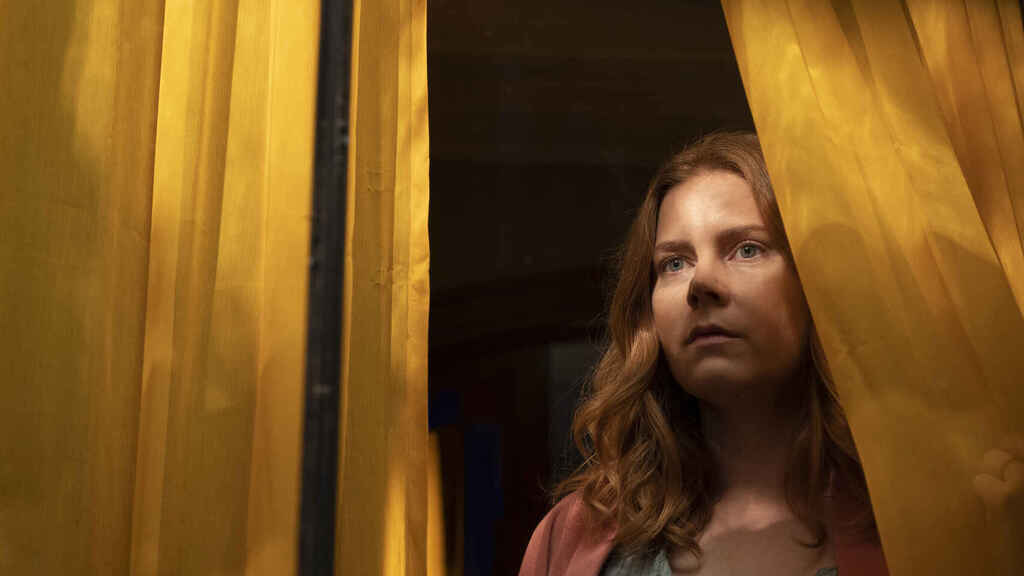 Produced by Netflix and directed by Joe wright from a script adapted from the homonymous novel, The Woman in the Window is a disconcerting thriller from minute one that aspires to have the viewer attentive to every detail.

With a great performance from Amy adams, the film is part of suspense but at the same time leaves us with the analysis “window” that we will detail below.

The story focuses on Anna (Amy adams) a woman who suffers from the serious problem of agoraphobia, a disorder that prevents her from traveling large spaces and especially contact with people.

His life is limited to his home, the experiences from there and his permanent contact with his cell phone. Live with a tenant who lives in the basement, played by the always effective Wyatt russell. They complete the cast Gary oldman, Julianne Moore Y Fred Hechinger, Brian Tyree Henry Y Anthony Mackie.

The proposal becomes interesting when the protagonist lets us glimpse that her only link with the outside is through the windows of her house. Thus, little by little we are getting to know the environment not only from the inside but from the outside. In a way, in this parallel, the plot takes on a suspicious color in which the strange seems to be close. And that same strangeness becomes more complex one Halloween night when, after trying to dissuade some boys who were throwing eggs at her house, Anna faints and is treated by a woman who enters and tries to calm her down. Drinks through, the woman says goodbye and that is how Anna begins to have a certain interest in the neighbors across the street. At the same time, we must not miss the detail that Anna establishes a friendly relationship with the Russell’s son, her neighbors across the street. Until one night he would change everything: in the middle of a dream he hears a scream, he is about to look out the window and he witnesses a murder in the house of the Russell. The woman who had assisted her that night of Halloween, go dead.

Relax, I have not revealed anything important so far. Because precisely this event is what unleashes a chain of moments, scenarios, confusion and more entanglements in a film that the viewer cannot ignore for a single second.

Everything that happens is important, every detail becomes interesting and accompanied by plans and almost surreal scenes that gradually get us not only in the head of Anna but in the complexity of solving what happened. Point in favor of the film.

It is undeniable that more than one who sees the film is discouraged looking for comparisons with Rear window, one of the most impressive works of Alfred Hitchcock. And yes: in fact, at times there are totally similar shots and sequences, which do not emulate that film but which certainly pay homage to it. Perhaps that is one of the problems of the film, added to the idea that at times there is no resolution and open arches remain. At times it gives us the feeling that it is only sustained by his performances and a brilliant musicalization.

The Woman in the Window strives to transcend throughout its nearly two hours. And in that search he finds a solid narrative but that will gradually decrease in intensity; then he recovers it to finally remain in something regular almost like closure.

Maybe if we get tougher we could say that we expected another outcome, but the production of Netflix manages to keep us expectant and that is reason to classify it as a good movie.