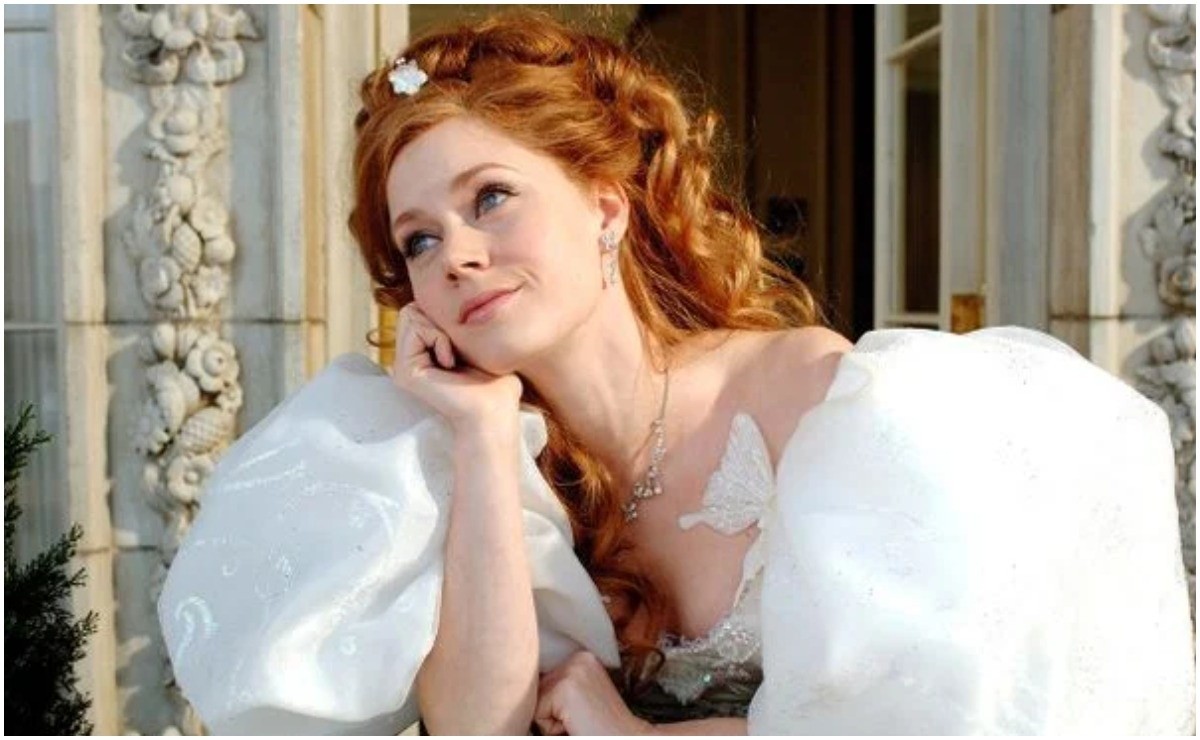 After having made a couple of performances that captured the attention of the public and critics, in 2007 the now Oscar nominee Amy Adams gained international notoriety thanks to her role in “Enchanted”, a Walt Disney Pictures film in which, following a formula similar to that of romantic comedies, it presented a deconstruction of the magic and princess cinema produced by the house of the mouse.

Under the direction of Kevin Lima with music by the legendary composer Alan Menken, Adams took on the role of Giselle, a young woman from the lively kingdom of Andalasia, who for strange reasons is now in New York City, crossing paths with the style of people’s lives in the real world.

Adams will return to the role of Giselle with “Disenchanted”, a sequel produced exclusively for the Disney + catalog in which she will meet again with Menzel, and Dempsey, with the arrival of Maya Rusolph from “Saturday Night Live” as the new antagonist. of history, preparing for his arrival sometime in 2022.

During her recent appearance on the show Jimmy FallonAmy Adams shared details about the anticipated sequel. The actress noted that fans of the original can expect to see more song and dance sequences compared to the original, describing the filming as a humbling experience.

Amy Adams did not reveal more details about the story of “Disenchanted”, although there is no doubt that, being a film in which Menken will once again be behind its musical section, fans of this story will be able to enjoy new and catchy tunes in the old school vein of Walt Disney Pictures.