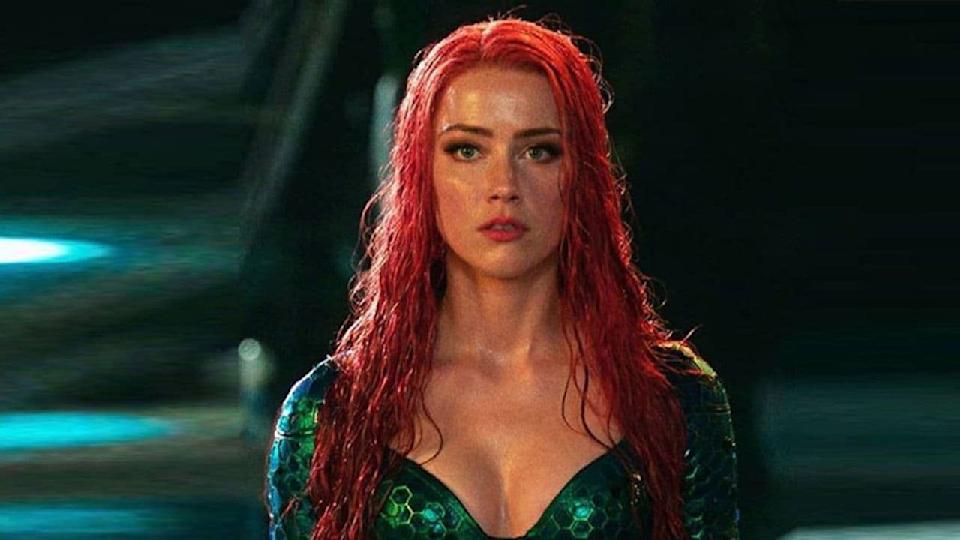 The information that Amber Heard has been dropped from the next installment ofAquaman is false, assures the spokesperson for the actress.

No, Amber Heard was not removed from the cast ofAquaman. The day after a rumor gone virala spokesperson for the actress denied to varietystating:

“The rumor continues as day one – inaccurate, insensitive and slightly crazy.”

Amber Heardwho played Mera in Justice League in 2017, then in Aquaman in 2018, must return to this role in the next installment ofAquamanalongside Jason Momoa, Nicole Kidman, and Willem Dafoe.

Last May, during the trial which opposed her to Johnny Depp, Amber Heard affirmed that because of this court battlehis contribution to Aquaman: The Lost Kingdom had been reduced to a trickle.

“I fought to stay on this film”

“I fought to stay on this film. They didn’t want me to participate in the film,” she said in May, during the trial. She herself noticed during the rewrites of the scenario that her character gradually disappeared from the film :

“I was given a script, then different versions where action sequences had been removed. Without too much spoiler, two characters had to face another. [Dans les nouvelles versions], my character was doing fewer things. They removed a lot of stuff.”

During the great unpacking of this lawsuit, and while Johnny Depp fans were unleashing torrents of hate against the actress, a petition circulated, claiming that she be “fired fromAquaman 2This petition has so far garnered over 4.5 million signatures.

Walter Hamada, president of DC, who came to testify in favor of Johnny Depp, highlighted the “lack of chemistry” between the actors on screen to explain that they had considered replacing Amber Heard in the role of Mera. He also mentioned a change in direction of the film, which became a “buddy movie” (film of friends), centered on the characters of Jason Momoa (Aquaman) and Patrick Wilson (Orm Marius).

If the Depp-Heard trial verdict was released in early June, and that Johnny Depp has largely won the battle of public opinion, the ongoing communication battle between the two actors.

Johnny Depp emerged victorious after a six-week long trial, which revealed the toxic and lackluster underside of the couple he formed with Amber Heard. While the two ex-spouses were suing each other for defamation, the jury indeed condemned more heavily the actress accused of having defamed Johnny Depp in a tribune of the washington post.

She was therefore ordered to pay him 15 million dollars – a sum reduced to $10.35 million due to a local law capping punitive damages – while Johnny Depp, also convicted of defaming his estranged wife, was only ordered to pay her $2 million.