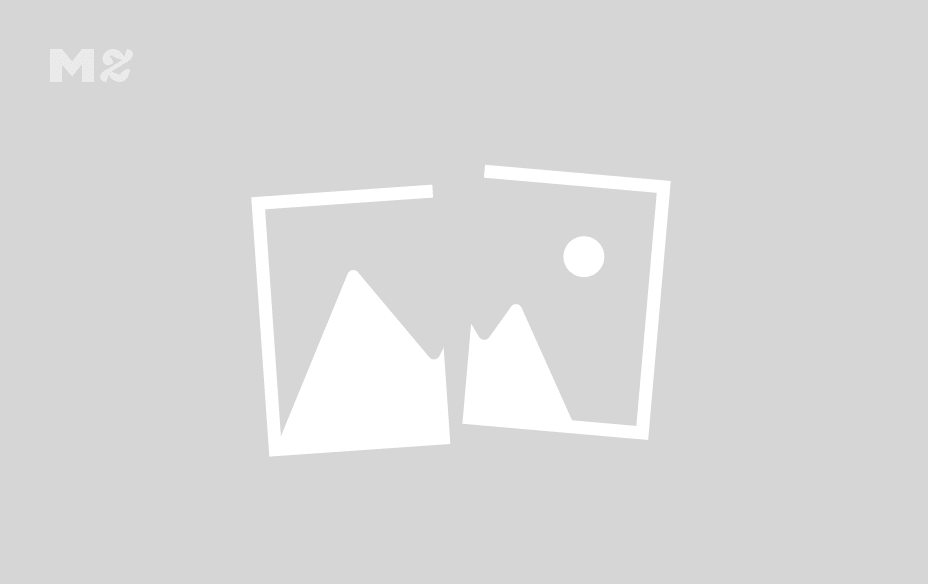 A few weeks after the verdict of the trial which opposed her to her ex-husband Johnny Depp, Amber Heard breaks the silence by granting an interview, soon to be broadcast in the United States.

It was with NBC journalist Savannah Guthrie that Amber Heard confided for the first time on the outcome of the trial against Johnny Depp which ended on June 1, 2022, after weeks of hearings followed and commented on live.

The interview will be broadcast on June 17 but some images have already been revealed.

In the few minutes posted online on June 13, Amber Heard returned to the decision of the jury precisely. That of finding her guilty of defamation and condemning her to have to pay 10 million dollars to her ex-husband. He too will have to pay her $2 million. The actress also speaks on the wave of online harassment, the misogynistic attacks she has been subjected to for several weeks and the impact that had on the trial.

“I don’t believe people should know all of this, so I don’t take it personally, but even someone who is sure I deserve all this hate and vitriol – even if you think I’m lying, vYou couldn’t look me straight in the eye and say to my face that you think there’s been fair representation on social media.. You can’t tell me you think that’s fair. »

Surprisingly, Amber Heard claims not to blame the jury who found him guilty, despite the elements presented to them.

“I don’t blame them. In fact, I understand them. He’s a very well-liked person, and people feel like they know him. He’s a fantastic actor. »

It’s hard to ignore the innuendoes and double meanings of this last sentence.

“Their task was not to be dazzled by this,” recalls the journalist. “Their job was to look at the facts and the evidence and they didn’t believe your testimony or the evidence you had. »

Amber Heard claims that everything was done to tarnish her word:

“How could they have believed me, after hearing three and a half weeks of testimonies saying that I was an unbelievable person and that you should not believe a single word that comes out of my mouth? »

Amber Heard’s Lawyers defended the choice of the actress to come out of silenceeven though her ex-husband did not hesitate following the verdict:

“Johnny Depp’s legal team had the media for days after the verdict with numerous statements and TV interviews, and Depp himself did the same on social media. Amber Heard just wants to respond to what was said aggressively last week; she does this by expressing her thoughts and feelings, most of which could not be expressed on the witness stand. »

If you or someone you know is a victim of domestic violence, or just want to learn more about it:

Amber Heard finally speaks about her lawsuit against Johnny Depp: “How could they have believed me? »