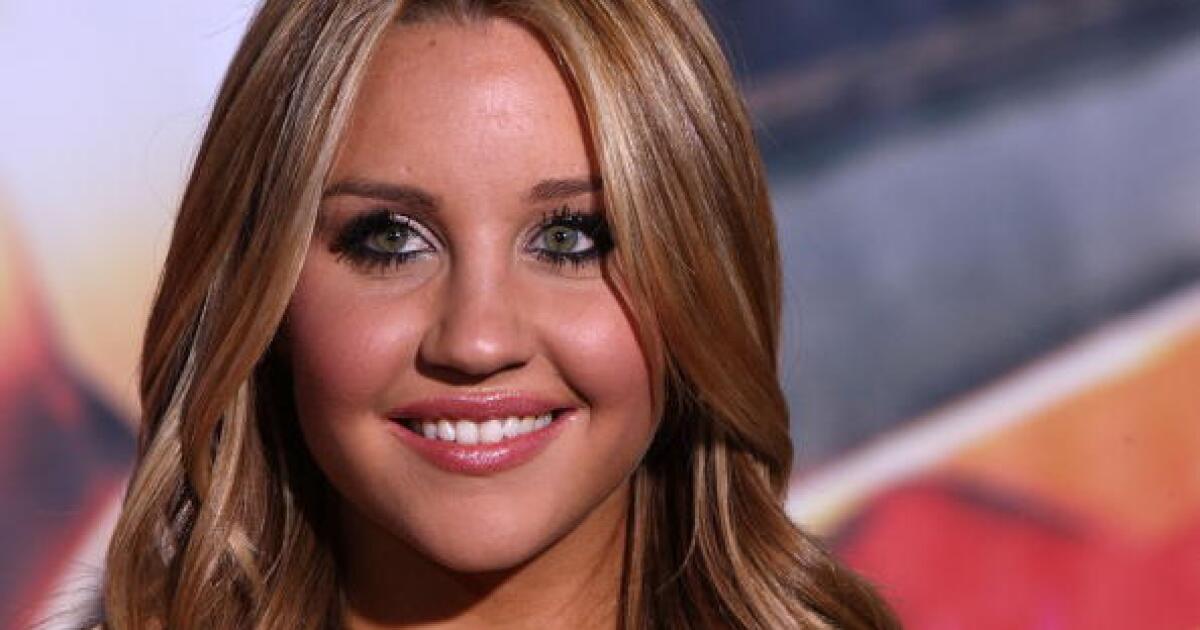 After make decisions about her life and her money, the singer was finally “released” on November 12. Many celebrated Britney’s release, but . One of them is the actress Amanda Bynes.

Bynes began his career in the series The Amanda Show, from Nickelodeon, which aired between 1999 and 2002. He later starred in the sitcom What I Like About You, which ran for 4 seasons between 2002 and 2006. She was praised for her performance in the film She’s The Man (A girl in distress), as well as in Hairspray (2007). Also appeared in Easy A, starring Emma Stone. That was his last movie.

In 2010, Bynes announced a break from acting. That year she was arrested for driving under the influence. In 2013, the former child star was charged with reckless behavior and possession of marijuana. Months later, she was arrested for starting a fire. She was admitted for 72 hours in a mental health center and that is where the guardianship was born. His mother, Lynn Bynes, took control of his decisions.

In October 2014, Bynes accused his father of sexual and emotional abuse in a series of tweets. However, he later retracted saying, “The microchip in my brain made me say those things, but he was the one who ordered them to microchip me.” One month after, announced that he was diagnosed with bipolar disorder.

“People diagnosed with bipolar disorder can enter psychotic phases. That means that they have an excess of energy in case they are in the mania: they are excited, they do not sleep, they do not eat and they have very serious errors of judgment. Most have hallucinations and are ‘great’, they feel they are very special. After that, the opposite happens: they become depressed, they have no energy, they feel that they are unimportant ”, explains the psychiatrist Isabel Cuadros.

Bynes also claimed that he used substances such as cocaine, ecstasy, and Adderall, a drug used for ADHD (attention deficit hyperactivity disorder).

In 2018, Bynes apologized for her past actions and claimed that she had been sober for 4 years, in. He studied at the Fashion Institute of Design & Merchandising. Although since 2010 she has not participated in any film or TV project, she affirmed that she is willing to do it again.

What about the guardianship of Amanda Bynes?

In 2017, a judge approved a request by Bynes’s mother to end guardianship of her estate, keeping Amanda under her mother’s control for medical and personal matters, but not her money.

A 2016 court ruling indicated that Bynes’ assets were moved into a trust, which is less restrictive and takes the family to court less frequently, according to .

In September 2021, it was announced that the guardianship will be reviewed again in 2023. “(His guardianship) is open every day,” said David Esquibias, Bynes’s attorney, . “A status report on her health and well-being was recently filed and approved by the court. By law, the next status report is due in two years. Her guardianship will end when it is no longer in the best interest of Amanda.”

In 2020, Bynes got engaged to Paul Michael. According , his family does not approve of the union.

Amanda Bynes: the next tutelage in the entertainment world