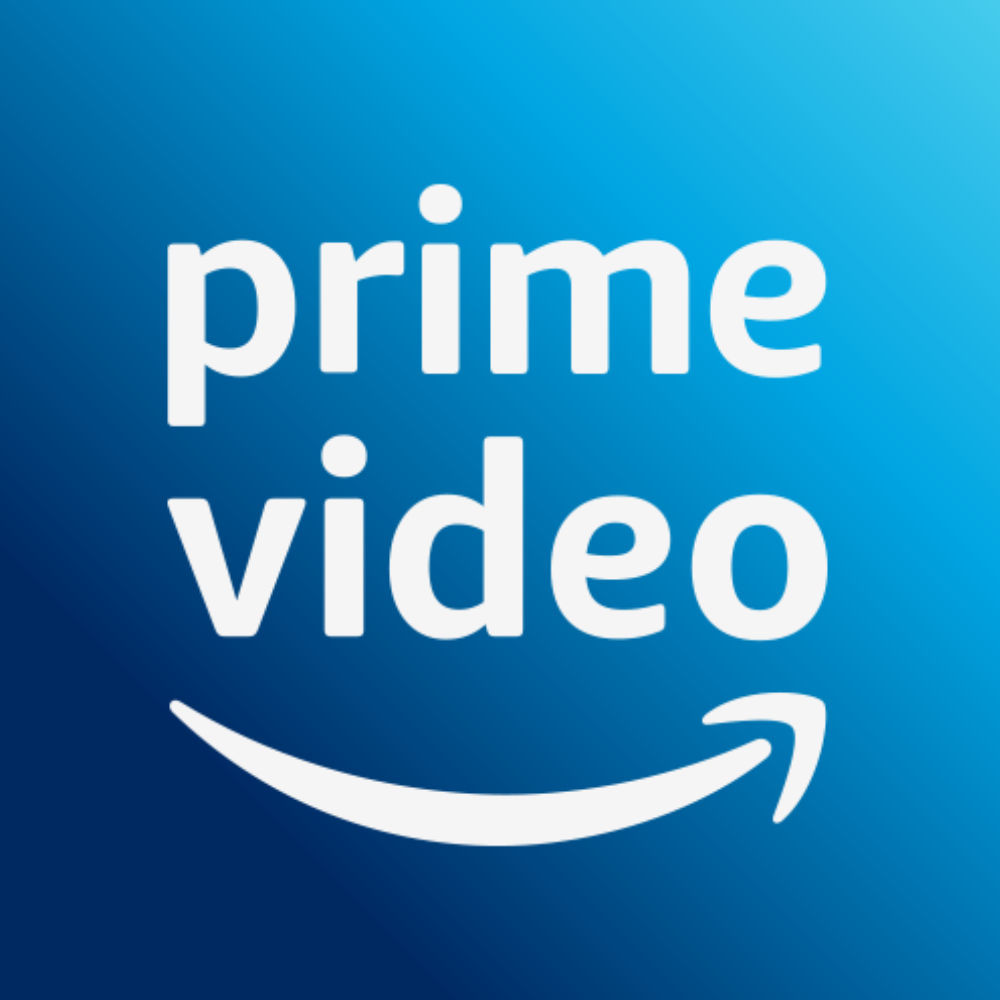 The latest financial results from major Big Tech companies, such as Google and Amazon, illustrate the headwinds the sector has been facing for many weeks. Inflation, the rise in key rates by central banks, in particular the Fed, the sharp rise in energy costs, particularly in Europe… all seem to be contributing to a sharp drop in consumer spending in a period of yet a strategic year for e-commerce.

As a result, all large companies are cutting back on their expenses. Meta announced more than 11,000 layoffson the heels of 3,500 job cuts at Twitter – while others like Apple and Amazon have announced a pause in recruitment. Amazon in particular would review several of its business units, just to be able to cut costs and better face this end-of-year period which promises to be difficult.

However, according to the Wall Street Journal, Amazon is even considering savings around the Alexa assistant – one of the most used in the world. According to documents consulted by the daily, the entire unit would be burdened by operational losses exceeding 5 billion dollars in certain years.

One of the questions that Amazon asks is if “focus on adding new features to Alexa” is, or not, the right strategy to better monetize the assistant. However, Amazon pointed out to The Verge, in the source of this article, that Alexa remains an important unit for the future of the firm:

“If you look at just the past year, interactions between our customers and Alexa have increased by 30%. We are just as optimistic as yesterday on the future of Alexa and the assistant remains an important business and a part of Amazon investments”explains a spokesperson for the firm quoted by The Verge.

Despite difficult results and predictions for the following quarters, Amazon is also increasing its investments in other areas. As shown for example the acquisition of iRobot (1.7 billion dollars) or even One Medical for an amount of 3.9 billion dollars. Still, the firm acknowledges in its response to The Verge blog that Amazon “takes into account the macro-economic context and looks for opportunities to optimize costs”.

We can note in passing that Amazon is not the only one to ask questions about its assistant. Google, for example, is also said to be optimizing its spendingreallocating funds including sums normally intended for Google Assistant to boost hardware units, in other words everything related to the development of devices like the Pixel smartphones, as reported XDA.

Alexa costs too much? Amazon launches an audit around the assistant