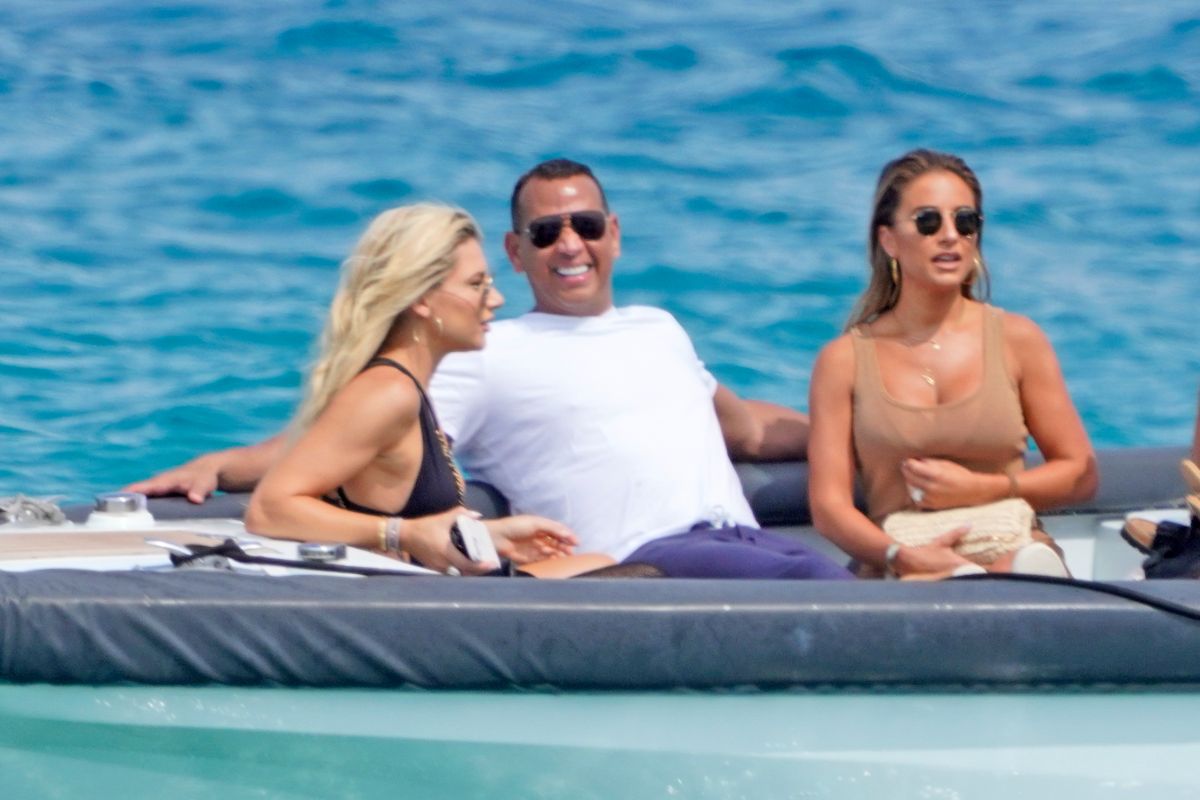 The former player of the NY Yankees he was in the middle of the transmission of a game for FOX Sports, for which he works as a sportscaster. He himself joked with another partner about those who ate popcorn during the game. In that it was the other commentator who also played a prank on him saying that apparently, they weren’t the only ones who ate popcorn during the games. An image immediately jumped on the screen where Actress Cameron Diaz was seen giving Alex Rodriguez popcorn in the mouth and that was when he himself gave the hint but many doubted if it was with Jennifer Lopez.

“KB, maybe that’s why I’m single,” he replied Alex Rodriguez. Everything indicates that the hint was towards his ex, actress Cameron Diaz, with whom he had an affair in 2010 and with whom he was seen in public on multiple occasions. It is not known for sure why Arod and Cameron stopped dating. The truth is that later he did not have a girlfriend as famous as Jennifer Lopez.

Last april Jennifer Lopez and Alex Rodriguez they announced their separation and the breakdown of their engagement. At first it all seemed like a momentary separation, as they had said they were working on their relationship. But after a famous dinner was made public that he had Arod With model Madison LeCroy the day before Valentine’s Day at a restaurant in Miami, it all fell apart. Days later they published the statement where they ended the relationship, saying that they would keep business and that they realized they were best friends.

This did not last long. Not long ago it became known that Jennifer Lopez is spending a fortune to separate and remove Alex Rodriguez of the businesses they have in common and even that he left the red Porsche that the former athlete gave him. For this same reason, a source assured that going to the altar Jennifer Lopez and Ben Affleck, she would prepare with a strict prenuptial agreement. Let us remember that the fortune of “The Bronx Diva”Is valued at $ 400 million, while the Hollywood actor’s at $ 100 million.

We already know what Amy Adams looks like in Encantanda 2 almost 15 years after the first premiere!
"A Star Is Born" with Lady Gaga and Bradley Cooper, this Sunday, November 21 on TF1 (unreleased)
Will Smith will return to the cinema as producer after incident at the Oscars