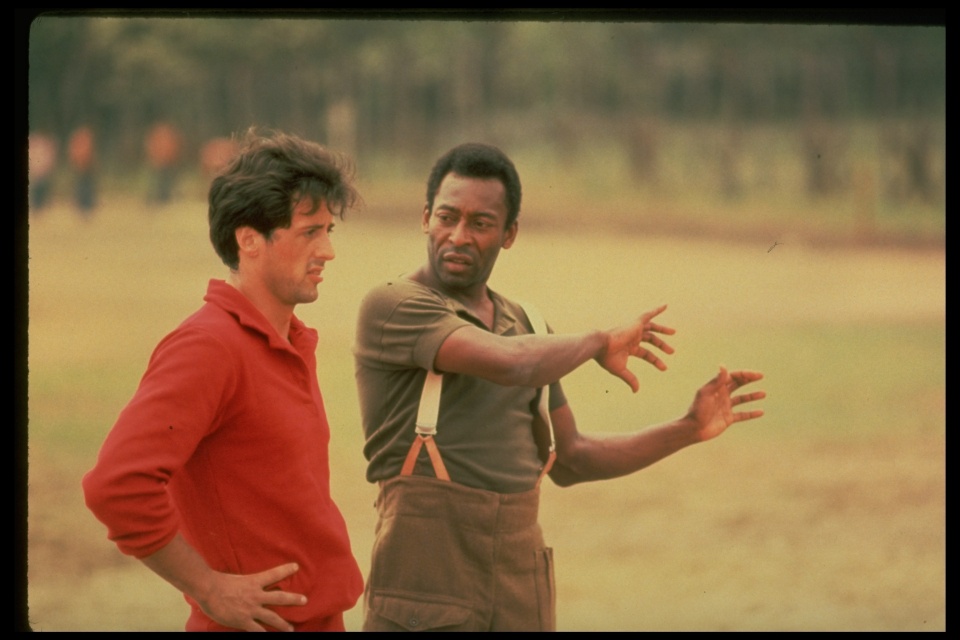 Alan Brazil has done it all and you’d think being talkSPORT’s superstar host would be enough to satisfy him – but he has one regret.

He could have been a movie star but snubbed the opportunity.

Brazil is a radio star – but he could have been a movie star too!

We know what you are thinking, but no, he didn’t turn down the possibility of replacing Roger Moore as James Bond.

And Alan could have been one of the heroes of the big screen, thanks to Ipswich Town’s UEFA Cup triumph.

A star on the Hollywood Walk of Fame might have been on the cards had he accepted the offer given to him by manager Bobby Robson in 1980.

Stallone and Pele were just two of the stars of the film, released in 1981

But the idea of ​​traveling to Budapest to take part in a movie just didn’t do it for our breakfast host.

Although it may not be entirely his fault, as the rest of the Ipswich stars who descended on Hungary had no idea what they were getting themselves into either.

They thought they had to be background stars, but in the end, Russell Osman, John Wark, Kevin Beattie, Laurie Sivell, Kevin O’Callaghan, Robin Turner, and Paul Cooper found themselves in the film’s cast.

They were playing Allied soldiers in a POW camp in Paris, who sought to play football against their Nazi captors and escape. 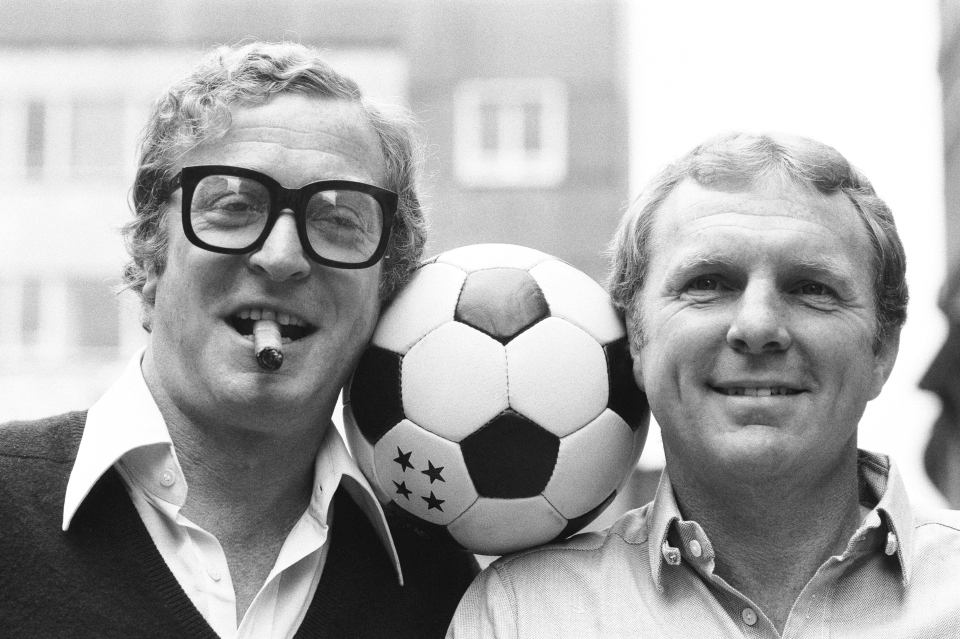 Caine and Moore also starred in Escape to Victory

The film ended up being a cult classic and loved by many, so much so that Jonny Owen and Mark Webster created “Escape to Victory: 40th Anniversary,” which you can hear on talkSPORT.

And they understood why Brazil refused the possibility of becoming a movie star.

In a conversation with co-host and fellow football legend Ally McCoist, he explained what happened

Alain : “They did their best to get me, but I had to have my hair clip cut and stuff.”

Alain : “Yes, when it happens. But I wanted to come back and see [my wife] Jill. 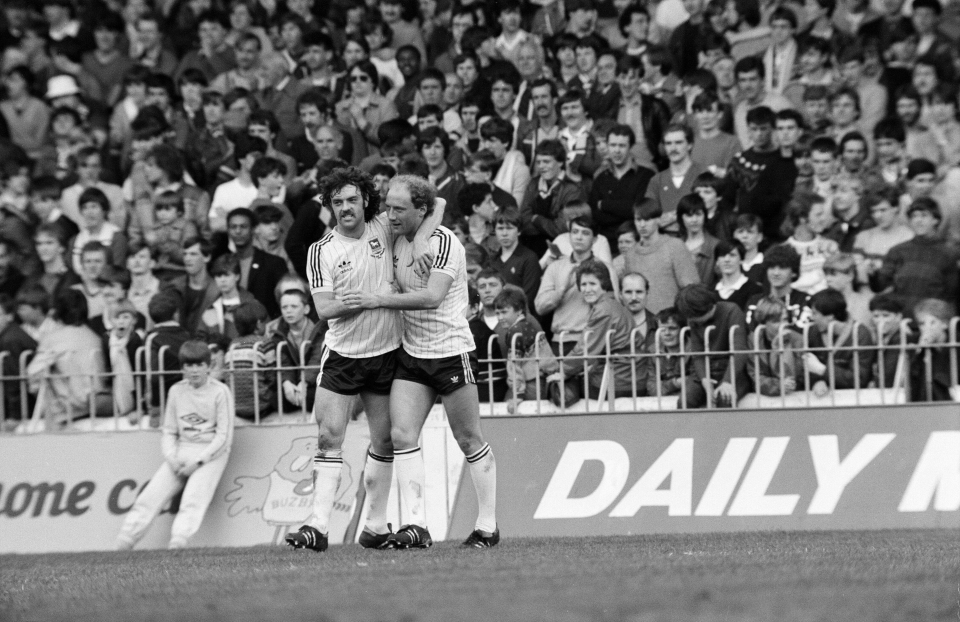 So this is it. His precious hair and his wonderful wife put an end to his Hollywood career.

Looks like he would have had a few more stories to tell if he had headed to Budapest.

Speaking about life on set, ex-Brazil teammate Osman said, “Pele would come with his agent and bring his guitar and sing a little song, with a Johnnie Walker Black Label between them.”

Brazil jamming with Pelé over scotch whiskey – we wish that had happened!

You can listen to Escape to Victory: 40th Anniversary live on talkSPORT at 8 p.m.