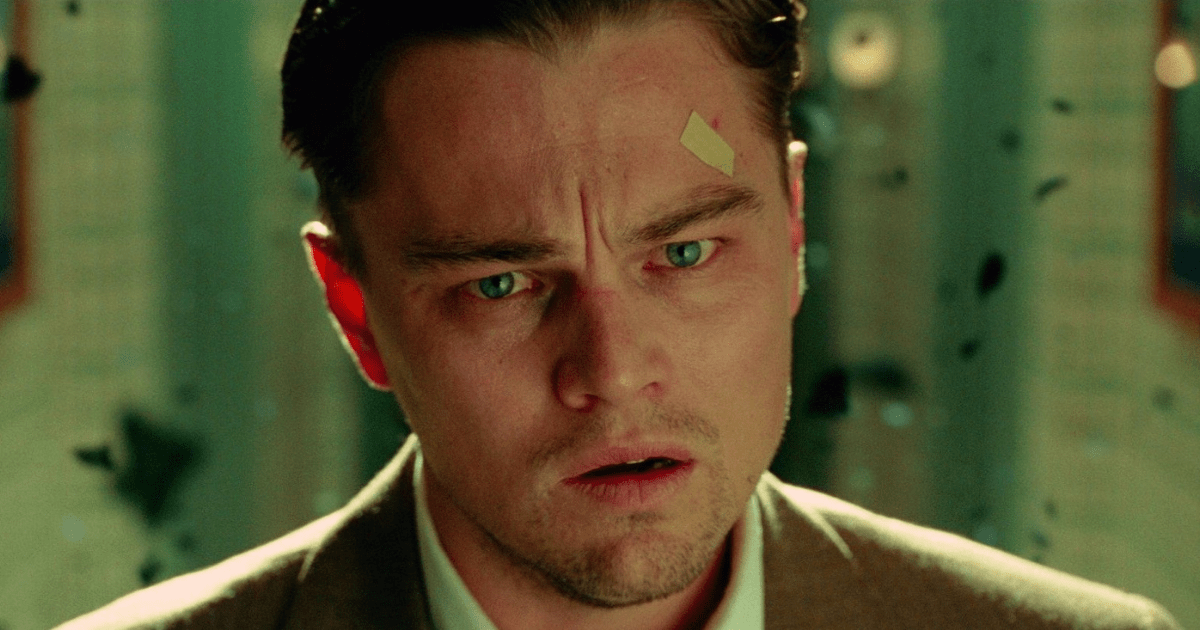 Already announced next year in the upcoming film Martin Scorsese Killers of the Flower Moon, adapted from the eponymous book by David Grann, in which it will be found alongside Robert De Niro and Lily Gladstone, we recently received confirmation that Leonardo Dicaprio would be in a whole new biopic, relating a dark story and dramatic.

a scary new role for dicaprio

As reported by our colleagues at IndieWire, Leonardo DiCaprio will then play the role of Jonestown cult leader Reverend Jim Jones, in the upcoming biopic of the same name, a film also produced by the Oscar-winning actor. MGM representative confirmed that DiCaprio is finalizing final negotiations in order to embody the guru of the sect of the 1970s, who orchestrated the tragic collective suicide that occurred on November 18, 1978.

In total, more than 900 people died in the colony, near Port Kaituma in a site occupied by the sect in Georgetown, the capital of Guyana. MGM acquired the rights to the film, which was written by Scott Rosenberg, known in particular for being the screenwriter of the first Venom (2018) and the latest films Jumanji (2017 and 2019).

As reminds us Deadline, Jim Jones founded the “People’s Temple” sect in Indianapolis in 1955, promoting it as a promise of racial equality, promoting Christian socialism. In the 1970s, he began to reject more and more openly traditional Christianity, asserting more and more its “divine nature”.

Jones built Jonestown in Guyana in 1974, and urged his followers to live with him in this socialist paradise freed from the oppression of US government capitalism. But following rumors suggesting human rights violations, the US government decided to send a delegation led by MP Leo Ryan in November 1978. Ryan and several reporters were shot dead at Port Kaituma airport by Jones supporters as he tried to evacuate cult members who had asked him for help.

After the shooting, Jones organized the collective suicide of his followers, thus taking away more than 900 members of the community, including more than 300 children. The more docile had to ingest sodas containing cyanide, while those who refused to cooperate were forcibly injected the lethal mixture with a syringe.

The case had already been addressed in several documentaries, the best known of which is that of Stanley Nelson entitled Jonestown : The life and death of Peoples Temple, who includes exclusive extracts from the report shot on the morning of November 18, 1978 in Jonestown, just before the Port Kaituma shooting.

And it’s in this rather sordid story that DiCaprio will have the next title role, a role diametrically opposed to that of his next film Don’t Look Up by Adam McKay, who will be released on Netflix December 24, 2021, where we will find an exceptional cast including including Timothée Chalamet, Jennifer Lawrence, Jonah Hill, Meryl Streep, Cate Blanchett and Ariana Grande.

After Shutter Island, Leonardo DiCaprio will return in an even more terrifying role