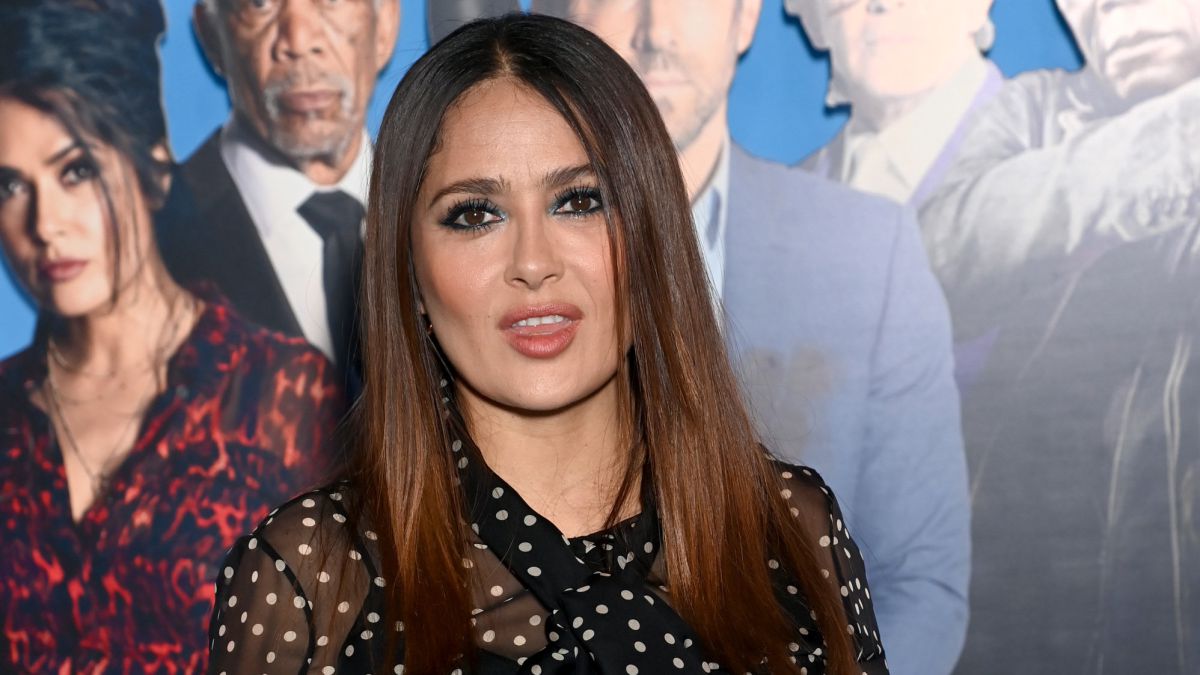 After his tough fight against the coronavirus, Salma Hayek proves that she is stronger than ever and returns to the world of cinema.

This Wednesday – June 16 – it was released in theaters’Hitman’s Wife’s Bodyguard’, sequel to ‘Hitman’s Bodyguard’ (2017), same that stars the Aztec actress in the company of Samuel L. Jackson and Ryan Reynolds.

Compared to the first movie, the film directed by Patrick Hughes gives more prominence to Salma, well in this, Sonia (Salma Hayek) and Michael (Ryan Reynolds) have to join forces to rescue Darius (Samuel L. Jackson), on a mission “between the suicidal and the crazy.”

According to Salma herself, it has been “liberating” to be able to give life to Sonia, however, revealed that She was also “nervous” about getting in the middle of the great duo that Reynolds and Jackson formed in the first film.

“They have wonderful chemistry. They have two completely different styles of comedy and they somehow complement each other. It is very difficult to enter as a third party and not break what they already have“Said the Mexican. Check out the trailer!

Salma Hayek was on the brink of death from covid-19

This new premiere comes at a crucial moment for Salma, as Just a few months ago the actress revealed that she was about to lose her life due to the coronavirus.

“My doctor begged me to go to the hospital because I was very sick. I said, ‘no thanks, I’d rather die at home. I was isolated for seven weeks from my family and was connected to an oxygen tank, I expected the worst outcome to occur, “said Salma to Variety.

And although it still has some sequels, Salma has returned to work as the professional that she is. He is currently doing various interviews on the occasion of the premiere of ‘Hitman’s Wife’s Bodyguard’, while a few weeks ago ended with the filming of ‘House Of Gucci‘, a feature film in which he shares the scene with Lady Gaga, Adam Driver and Jared Leto.