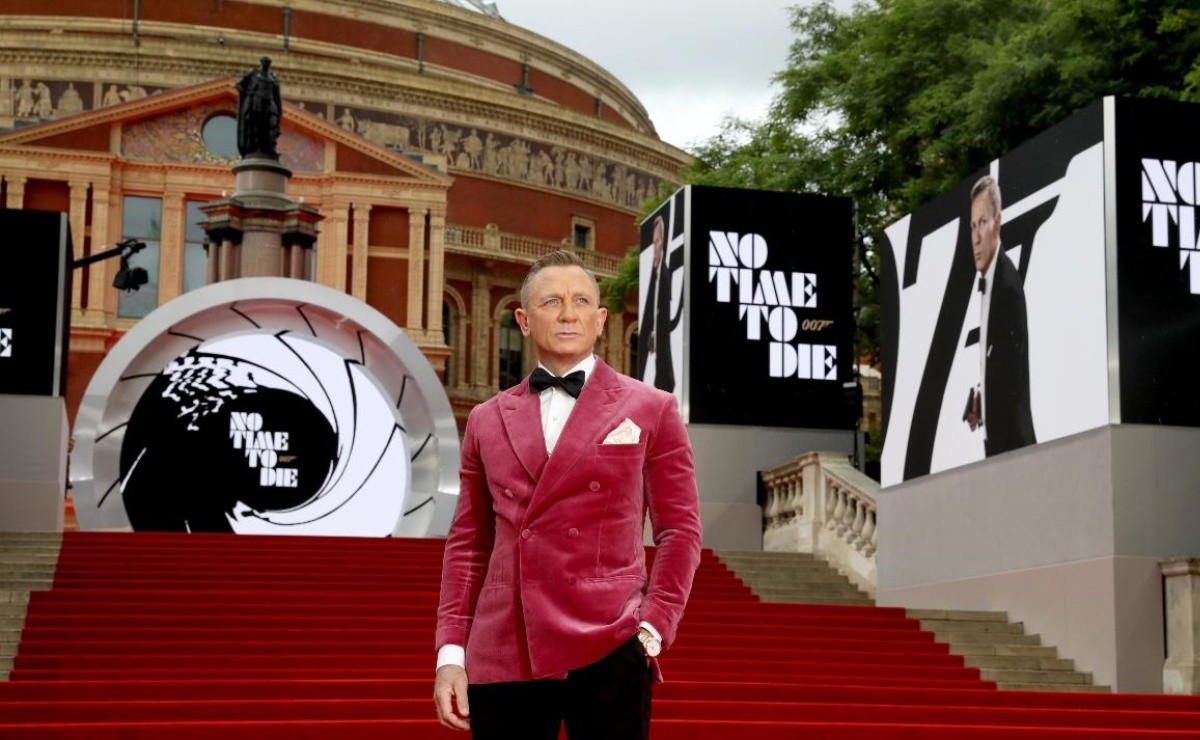 Last September it was released worldwide No time to Die, the last movie of Daniel Craig in the skin of James Bond. After six performances as agent 007, the actor decided to say goodbye to the franchise, thus opening the way for new artists to take his place. The list of candidates is extensive, but it is still unknown who will be chosen to be his successor.

However, although it is still to be deliberated who will be the new James Bond, it is already known what the future of the character will be. Although Barbara Broccoli, the producer of the films, confirmed that they will not make a choice until next year, it is known what the new path of Bond literary novels will be.

Ian Fleming, when he created the agent, he did not do it directly for the big screen, but put his ideas into books. So much so that now, when deciding who will be the actor who will take the place of Daniel Craig, it was defined how the story will continue. As reported by BBC British writer Kim Sherwood was chosen to write a new trilogy about James Bond.

According to what the portal published, the first part of this new series of books will go on sale in September 2022 and “will present a world where Bond is missing and instead focus on a new generation of Agents 00”. Additionally, Sherwood stated that his books will be full of diversity so that readers can feel represented.

“I want to bring a feminist perspective to the canon, as a young writer. I want to create something new and a space for all of us to be heroes. We are in a world very different from that of Fleming’s novels”Were his exact words. And, although it is not known how he will approach the plot, his statements once again put on everyone’s lips the idea that the new James Bond be played by a woman.

After Daniel Craig, James Bond will have a new trilogy with a different perspective