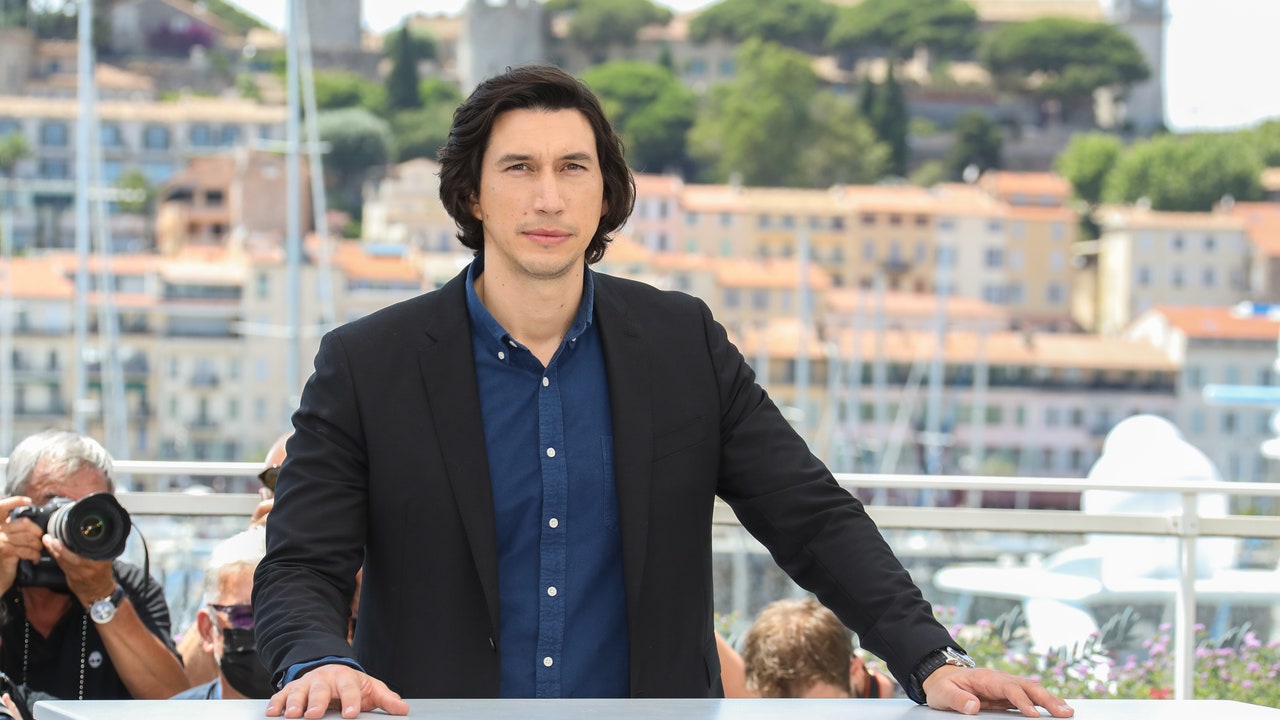 After finishing the filming of House of Gucci, film Ridley Scott starring Adam Driver (Maurizio Gucci) and Lady Gaga (Patrizia Reggiani) who will review the murder of the one who was CEO of the Florentine firm, the American interpreter has flown to our neighboring country to introduce Annette, a project in which he stars alongside Marion Cotillard, at the Cannes Film Festival.

However, although critics are waiting impatiently for the premiere of this film, scheduled for August 20 in Spain; the main element in this event has been his clock (for us, at least). Although the chosen model does not wink at his Maurizio Gucci, it does tell us something else about Henry, a role he plays in Annette, Y is capable of winning all the awards in the film industry (Indeed, like the cable sweater she wore in the first promo photo of House of Gucci).

This reference in question is the Super Chronomat B01 44, a sporty model from the Swiss watch house Breitling that, in addition to being a feat in its engineering, is tremendously versatile in its aesthetics, thus making it an investment to consider.

Conceived in the first instance as a pilots watch, the fact that Adam Driver tied it to his left wrist in a suit and shirt without a tie shows that it is an off-road specimen that you can wear both to go to work and to take a tour of the terraces and rooftops of your city.

In black, with a stainless steel case and ultra-resistant, anti-reflective sapphire crystal, Adam Driver’s watch hides an automatic movement 70-hour power reserve, so you won’t have to wind it up for an entire weekend, and a Breitling 01 caliber which, launched in 2009, contributes today to the high bar set by this Swiss reference.

On an aesthetic level, its rotating bezel and its rubber strap They are responsible for adding just the right dose of informality to contribute to the off-road spirit that characterizes this model. On its black ceramic dial you can distinguish three blank subdials which, in a color combination that never fails, confirm the timelessness of this Super Chronomat B01 44.