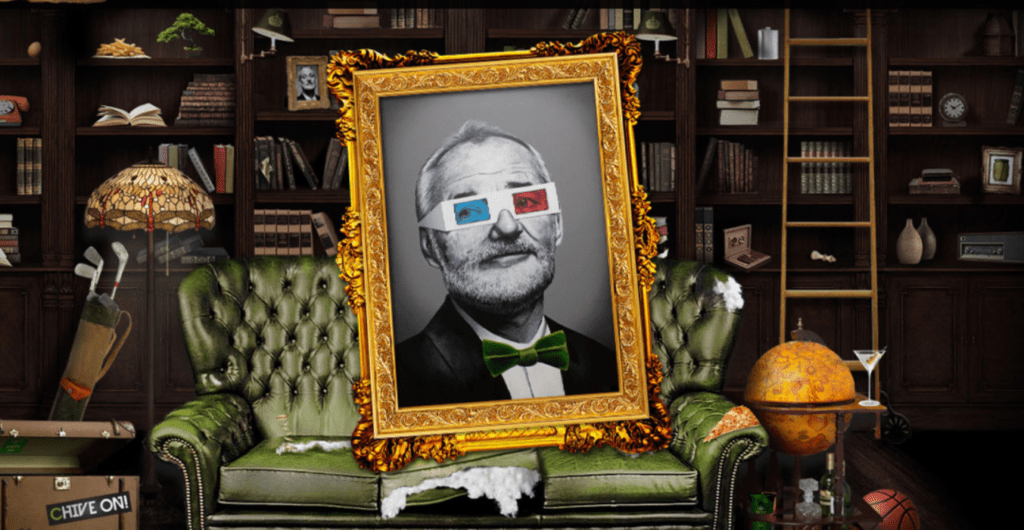 American comedian Bill Murray said that bad people managed to break into his wallet and stole over $180,000 worth of Ethereum. According to reliable sources, the actor recently held an NFT auction in which most of the funds recovered were in the wallet in question. The statement showed that the hacker drained 90% of all funds in the wallet, leaving just over $500. Here are the details of this appalling case of theft!

Several reliable sources claim that Bill Murray announced that at the time of the theft, the total Ethereum held in the wallet was slightly over 119. In the statement from Bill Murray’s team, it is noted that the actor noticed the change in balance in the wallet around 7 p.m. According to data from DappRadar, the wallet contained the funds, including several NFTs belonging to the actor. Aside from Ethereum, a significant portion of his wallet was stolen as a result of the attack. New activity tracked on the wallet shows that the comedian’s team was able to remove around 10 other NFTs from Bill Murray’s wallet after it was compromised.

The charity owned and managed by Bill Murray himself has sold a collection of his Bill Murray 1000 NFT auctioned. The collection was hosted on Coinbase, the platform’s marketplace that helped the comedian sell the asset. The identity of the hacker or team of hackers is still unknown, as on-chain data showed that the stolen assets were sent to a cryptocurrency exchange. The funds recovered during the auction were already intended to be donated to the association Chive Charities. Fortunately, no Hannibal Lecter was endangered during this hack!

For the moment, an official report concerning the case does not yet specify how the hacker was able to penetrate the wallet of the comedian and steal the funds. However, his team contacted the police and noted that they are working hand in hand with them to discover the identity of this malicious person. In addition, this team of investigators is also in contact with Chainalysis which is an analysis company, to help them discover the stolen funds. Unfortunately, Bill Murray is one of a long list of high-profile digital asset holders who have come under attack in recent weeks. Another actor, Seth Green, had his wallet breached by hackers who took his BAYC NFT. He has since received the NFT after paying the hacker in cash.

Even so, a benefactor stepped in to replace the hacked funds, donating 120 ETH worth over $187,000 to Chive Charities. The benefactor was the second highest bidder in the auction, a Coinbase user with the pseudonym Mishap72. If the stolen assets are recovered, they will also be used for medical care for children.

Passionate about cryptos, NFTs and more generally everything related to Blockain, I share all my advice with you on my blog! Attention, I am not an expert and what I say should absolutely not be taken as an absolute truth. I am not an investment advisor 🙂