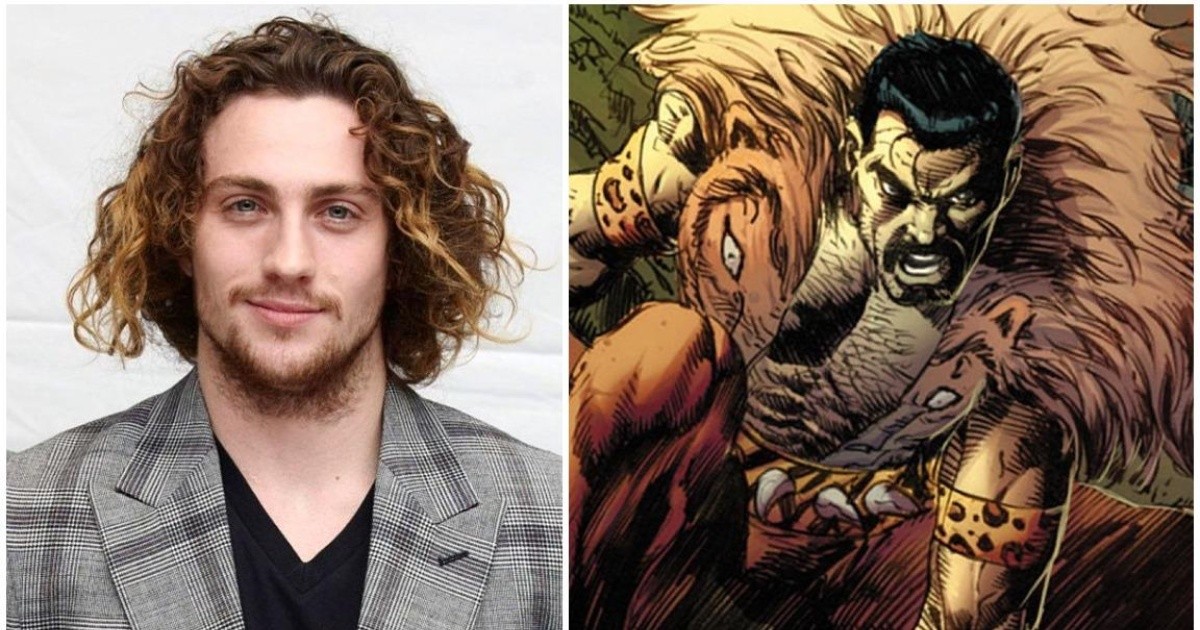 Los Angeles California. – Aaron Taylor-Johnson, British actor and producer, has been confirmed to play Kraven the hunter in the movie of Sony Pictures, which will be a spinoff from Spider-Man.

According to the media, this role was planned for actors who fit the character’s profile, which would be Keanu Reeves, Joe Manganiello, Joel Kinnaman or Jason Momoa.

Receive our
News bulletin in your e-mail

Previously known for his role as Quicksilver, Aaron He has already participated in superhero films, as he was in charge of playing Pietro maximoff on Avengers: Age of Ultron.

Sergei kravinoff (Kraven the hunter), is a character created by Stan Lee and Steve Ditko. He was first introduced in 1964 and introduced as a villain from Spider-Man.

According to the portal Hypertextual, his powers are superhuman strength, endurance, speed and agility, powers he obtained by drinking the serum Calypso, a mystical potion created from the herbs of the jungle.

The film will be directed by JC Chandor, for its part, Art Marcum and Matt Holloway they will be in charge of the script. The new film is expected to hit theaters on January 13, 2023.
In accordance with The Wrap, Johnson has signed for several films to play Kraven.

Who is Aaron Taylor-Johnson?

Aaron Taylor-Johnson is a 30-year-old British actor, producer and screenwriter. He is known for his roles as John Lennon on Nowhere boy Y Dave lizewski on Kick-Ass, in addition to his aforementioned character in Avengers and Captain America.

The actor is married to the contemporary artist Sam taylor wood, who is 24 years older than him and with whom he has two children, Wylda rae, born in 2010, and Romy Hero, born in 2012.