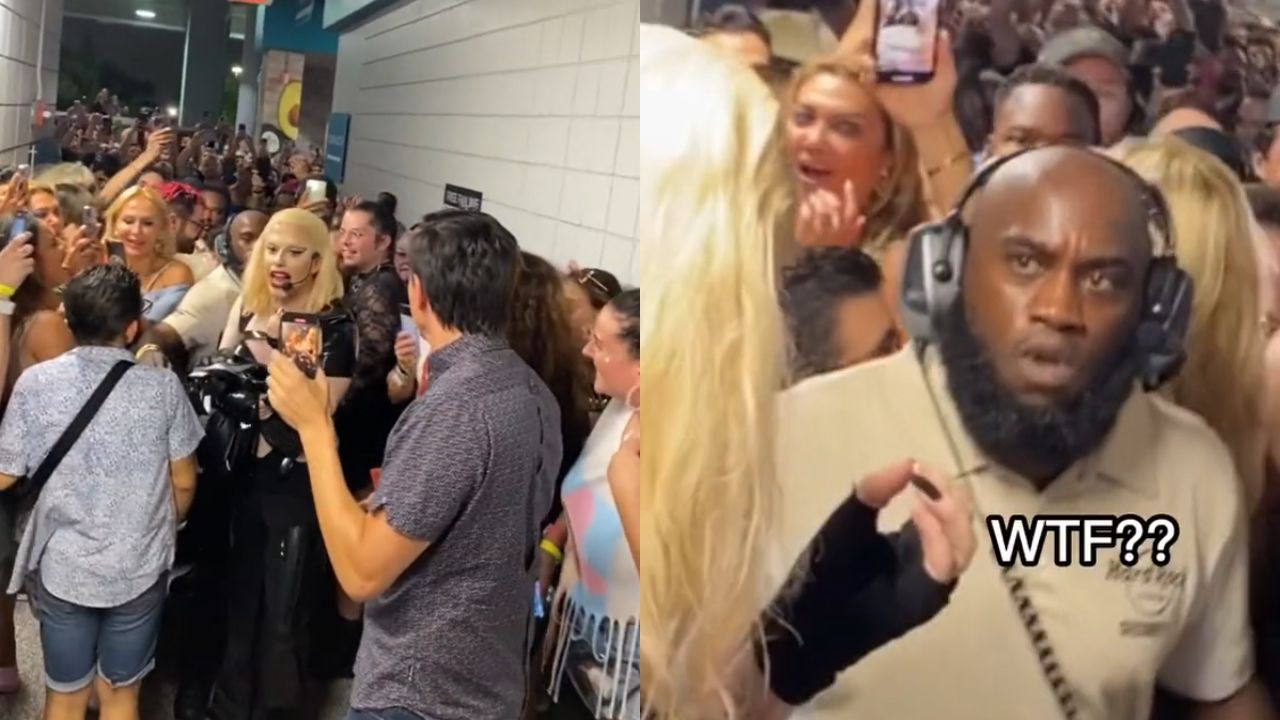 Anyone can enjoy the music of Lady Gaga. Precisely one of the keys to his success was his Little Monsters [Monstruitos]as she called her followers, who at first considered themselves different, something that the artist herself promoted. Those who might not fall into that category were the rats. Literally the rats, not rat-kids or anything like that. But go where the little animals like the Poker Face.

A study from the University of tokyo has discarded the idea that the ability to move to the beat of the music It has always been something that was associated solely and mainly with humans, because also the little animals, and it is already ironic, they have liked the song Born this way [Nacido así].

It has been precisely this very famous theme by the New York author, together with one of the mythical hymns of What in, Another One Bites The Dust, the songs that have given the best results for scientific study, since the rats were equipped with a miniature wireless accelerometer that could detect the slightest movement of the head.

Scientists have discovered that all the rats in his study were able to hit the right rhythm when the aforementioned songs were played at between 120 and 140 beats per minuteand, especially, at 132 bpm, the most common of musical rhythms also among humans and widely used in westernized music and, in particular, in pop music.

In fact, the study also showed rats either less enjoyed or downright despised when songs were slowed down or sped up. And, in fact, scientists have pointed out that it was also put on the little animals. in addition to michael jackson Y Maroon 5, a piano sonata by Wolfgang Amadeus Mozart, but even at 132 wpm only the most demanding rats liked it.

The result was later compared to 20 adult human subjects, and while the rhythm is somewhat specific to us, it can also be innate in other species. “As far as we know, This is the first report of innate rhythm synchronization in animals that has not been achieved through training or musical exposure.” the teacher has declared Hirokazu Takahashihead of the study, who maintains that similar studies or even home videos suggest that the study is extendable to other species.

“Music exerts an enormous attraction for the brain because it has profound effects on both emotion and cognition,” he has stated, as well as that for any species, the “optimal tempo for heartbeat synchronization depends on the time constant in the brain.”