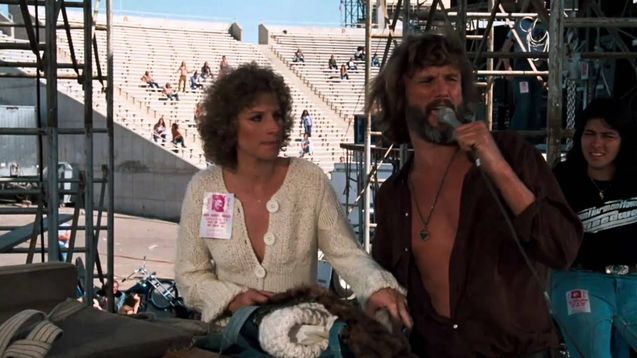 Not everyone likes A Star is Born. This is particularly the case of Barbra Streisand, who finds the Bradley Cooper remake quite useless and devoid of originality.

Great box office success with almost 435 million collected for an initial budget of 35 million dollars, A Star is Born has made a real place in the hearts of spectators thanks to his acting duo with a disconcerting alchemy: Bradley Cooper and Lady Gaga. Bradley Cooper’s directorial debut is the film’s fourth remake A star Is Born, directed by William A. Wellman (if we count the Indian film Aashiqui 2). In the version signed Frank Pierson, we can find the duo Kris Kristofferson (The Gate of Heaven) and the famous singer and actress: Barbra Streisand.

The latter recently discovered Cooper’s replay, highlighting the love affair between a declining country star and a talented young singer. And we must believe that the American actress does not seem to have kept an unforgettable memory of the feature film. Indeed, during an Australian talk show The Sunday Project, the actress of Our best years and of Yentl mainly insisted on the lack of inspiration of this latest adaptation:

“I thought it was a bad idea. It was a big success and I don’t question it, but I don’t care as much about success as I do about originality. […] When I did A Star is Born Judy Garland had been amazing before me and I was like, “Oh my God how am I going to do this?” I have to change this or that element. My character became a guitar player, a singer-songwriter when Kris Kristofferson was already a singer-songwriter and we changed the story a bit. “

Despite the public success and praise of the profession, Barbra Streisand definitely didn’t appreciate the lack of originality in Bradley Cooper’s film. The latter was even surprised to see how the film looked like the version she had shot in 1976. And we want to believe it given the plot in all similar points. Nevertheless, Barbra Streisand doesn’t hate all the ideas around A Star is born, mentioning during the interview the initial project dating from 2011, with Beyoncé Knowles in the title role and Clint Eastwood in the direction:

“I thought it would be interesting. Making it different, with different music, actors invested in the creative process, I thought it was a great idea. So I was surprised when I saw how the end result looked like the version I made in 1976. “ 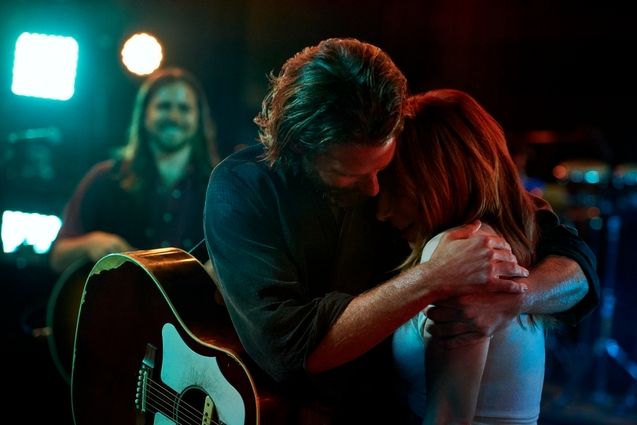 If we are to believe the Hollywood star, it is also not inconceivable to recall his passage on the set of Bradley Cooper’s film, a gesture that the actor-director had particularly appreciated. And that’s not all, since in September 2018 in the newspaper Extra, Streisand had said he loved the film, especially the actors’ performances. and that she was not worried about the success of the feature film. Opinions change quickly …

In any case, to help you form your own opinion on the film or at least know it, you can always find our review of A Star is Born.