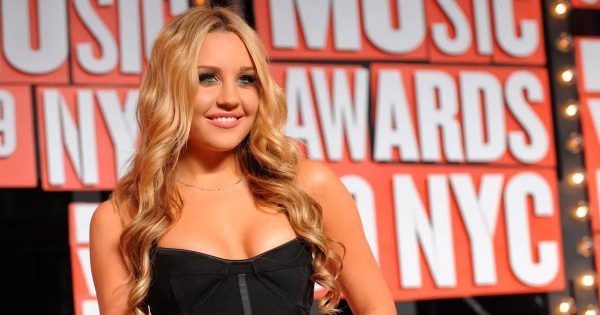 After Amanda Bynes is finally free from the legal guardianship that controlled his life for 9 years, the former actress would be receiving multiple offers of all kinds now that she is Owner of her own future.

Will Amanda Bynes star in a reality show after her conservatorship ends?

According to what her lawyer David A. Esquibias told ET, “although Amanda is flooded with offers (of interviews)most of whom arrived in the last five days, are not ready to talk and are staying hidden for a while.”

He also added that “several producers” have contacted his team to “film documentaries or a possible reality show about his life in the future.”

According to what it indicates TMZThe New York Times, Los Angeles Times, Wall Street Journal, Vanity Fair, Elle, Gayle King of CBS News and YouTuber Logan Paul are the ones who want interviews with Amanda Bynes.

For now, just as Britney Spears will do, the actress is still you have not been given an offer to launch a book.

However, it seems it will be a while before the former Nickelodeon star accept these offers.

“Over the past few years, I have been working hard to improve my health so that I can live and work independently, And I will continue to prioritize my well-being in this next chapter.” Amanda Bynes said in a statement after her conservatorship ended.

“I am excited about my next endeavors, including my fragrance line, and I look forward to sharing more when I can.” he added.

According to his attorney, his current focus is move into a rental house in the Los Angeles area. This with her fiancé Paul Michael and after spending the last few months of her guardianship in a women’s community.

Likewise, in a 2017 interview with Good Morning America, Amanda Bynes said that He wanted to return to the world of acting. Although he said it a few years ago, we will have to wait for what the future holds.

A reality show? Amanda Bynes receives multiple offers after the end of her guardianship