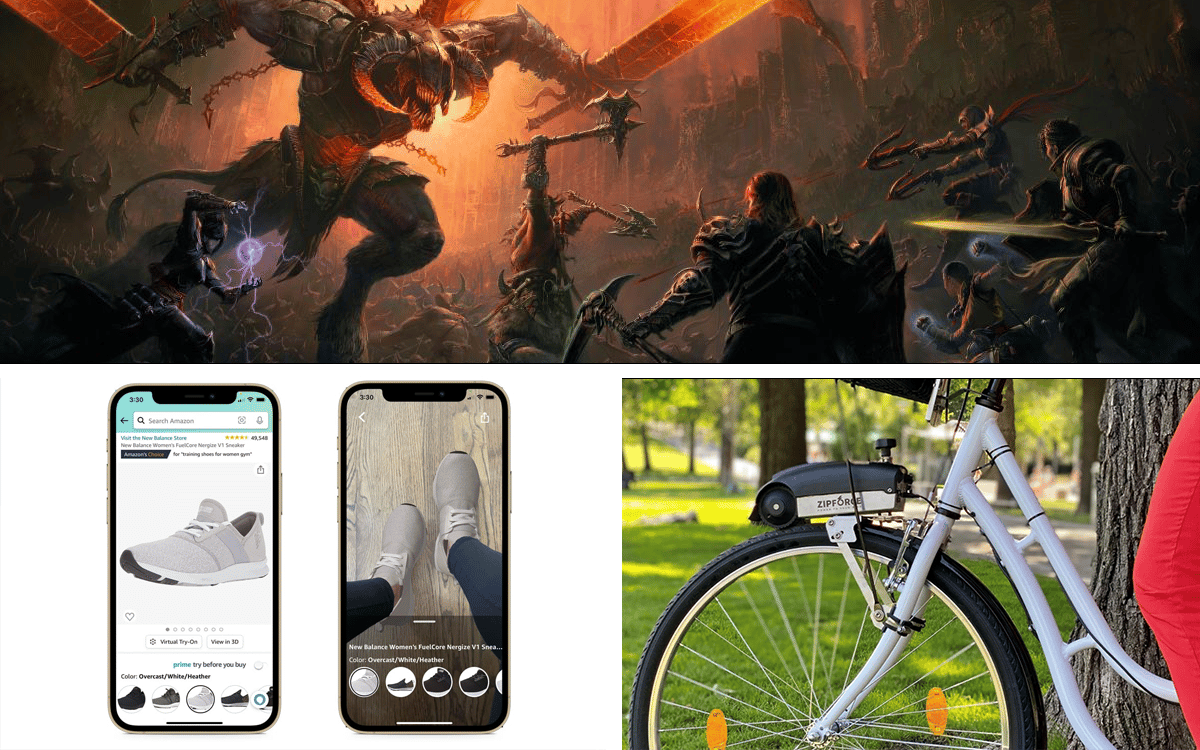 Transform your classic bike into an electric bike, try your shoes online via the Amazon iOS application, expect a hefty bill if you want to progress in Diablo Immortal, this is the recap ‘of the week.

This week, we explain how to transform any bike into an electric model or even try on shoes thanks to augmented reality via the Amazon iOS application. While Samsung is accused of using technology developed by the Dutch research institute TNO, journalists from Le Figaro analyze the price difference between a full battery and a full tank of gasoline.

Since June 9, you can now try on shoes from home before buying them. Amazon has indeed developed a new feature, called Virtual Try-On for Shoes, allowing customers to try on virtual shoes using augmented reality. The e-commerce giant wants to improve the online shopping experience of its customers. Note that this new tool is currently reserved for customers residing in the United States or Canada.

Read: Amazon makes it possible to try on shoes online thanks to augmented reality 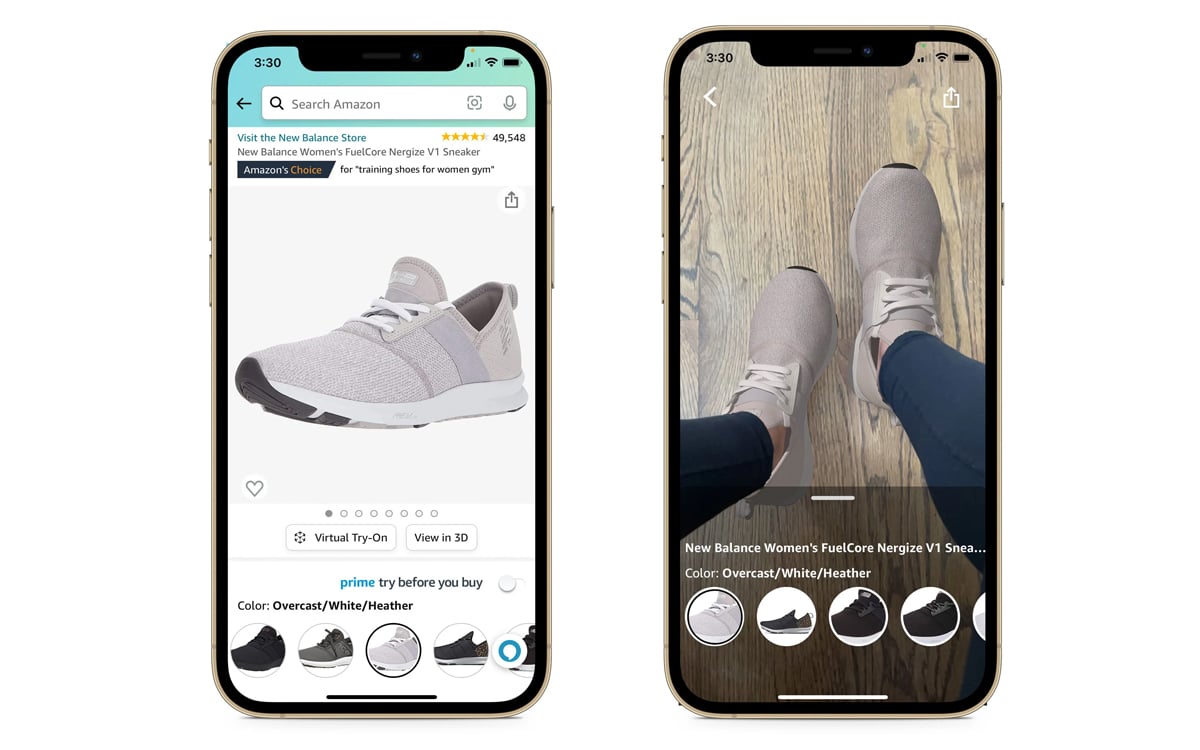 An electric bike at a lower cost

Electric bikes have been popular for some time, despite their still very high prices. A Swedish company seems to have found an alternative by offering a kit, called the ZipForce ONE, allowing you to transform a classic bike into an electric bike in a few minutes and for only 659 euros. Simple to install, the kit weighs only 2.7 kg and will allow users to reach 25 km/h.

Read: This little kit makes it possible to transform any bike into an electric bike at a lower cost

Progression in Diablo Immortal is not given

Diablo Immortal is once again being talked about this week. While the quality of the title delights users, the many in-app purchases and loot boxes divide. Indeed, Bellular News shared a video in which the Youtuber explains that you will have to spend around 100,000 euros if you want to reach the maximum level of the game. By choosing this business model, Blizzard risks upsetting many players.

Read: Diablo Immortal: you have to spend more than 100,000 euros to reach the maximum level

A lawsuit filed against Samsung could shake up the industry

Samsung is now in the sights of a patent licensing company. This Monday, June 6, the K. Mizra company filed a complaint against the South Korean firm, accusing it of having stolen the battery life prediction technology developed by the Dutch research institute TNO. A legal action that could have serious consequences for Samsung, but also for other manufacturers using this technology.

Read: This lawsuit against Samsung could shake the entire Android smartphone industry

Our colleagues from Le Figaro carried out a test to compare the consumption of an electric car with that of a thermal vehicle and the result is surprising. The journalists used an MG Marvel R on a Paris/Sainte-Menehould trip and the final conclusion reveals that the electric car only saves one euro compared to its gasoline-powered cousin.

Read: Electric car: refueling is as expensive as refueling 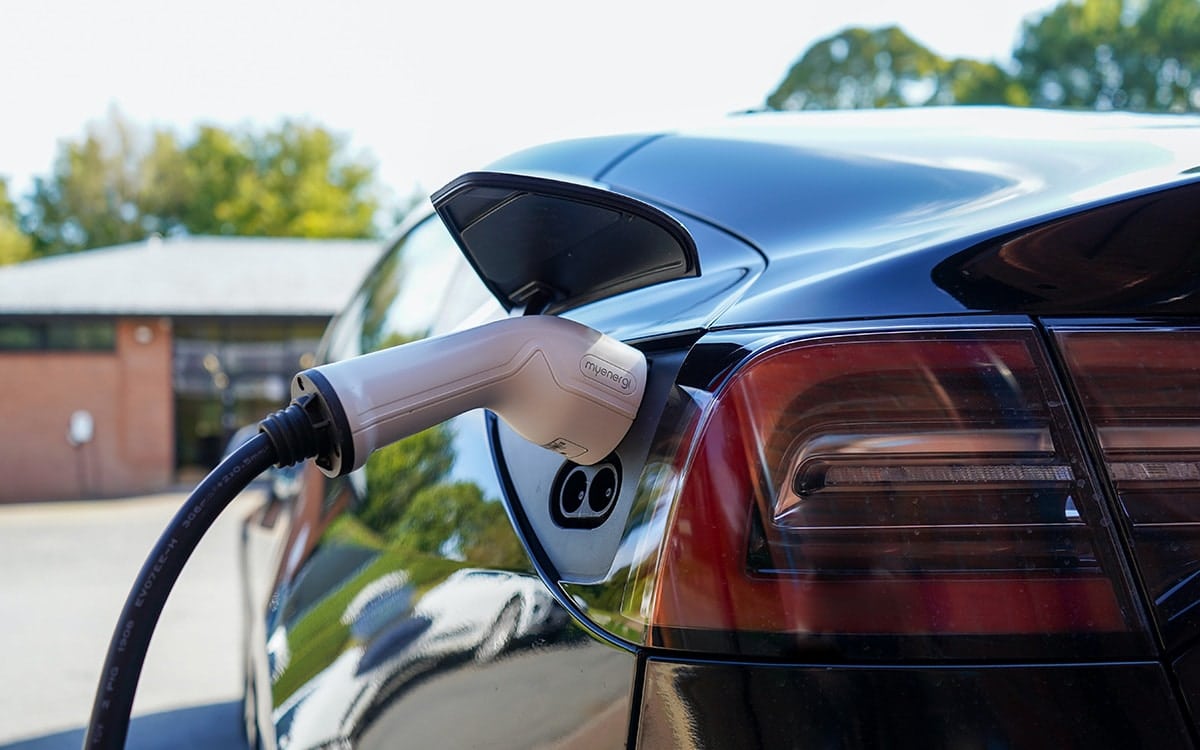 Our test of the week

With its attractive design, extremely fast charging and performance, the Realme GT Neo 3 offers a quality experience for only 400 euros. The new smartphone is not without flaws: the colorimetry of the screen could have been better calibrated, the photos are not always clear and we would have liked there to be fewer pre-installed commercial applications.

A cheap electric bike, Samsung dragged to court, this is the recap ‘of the week