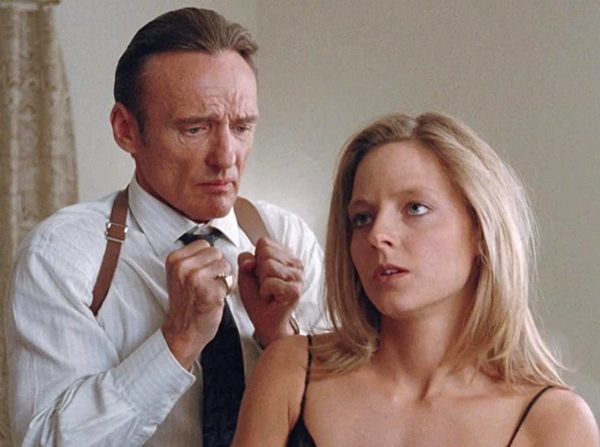 Anne Benton, a young artist from Los Angeles, witnesses a murder orchestrated by the Mafia. She tries to find protection from the police, but the godfather’s henchmen have already found her. Anne nevertheless manages to escape under a new identity. A hired killer named Milo is then hired to track down and eliminate the young woman. Against all odds, this ruthless man will fall in love with his target …

Backtrack is the title of the version Director’s Cut signed by Dennis Hopper from his film Catchfire which credits its author with the nickname Alan Smithee at the time of theatrical release. A process well known to filmmakers dissatisfied with their completed film: indeed the editing presented at the cinema did not correspond at all to that of the 180-minute director and had been made without his knowledge by Vestron Pictures, which had then gone bankrupt. The star of the film is the young actress Jodie Foster, in full rise at the time, whose radiant beauty illuminates the history but who will declare that her relationship with Dennis Hopper during the filming was particularly difficult. The screenplay, which adapts a novel by Rachel Kronstadt Mann, centers on a contemporary artist unwittingly witnessing a mafia crime and being pursued by a hit man. The particularity of this singular film is to develop a plot partly situated in the artistic milieu: we know (cf. bonus) that the filmmaker was a collector and great lover of contemporary art. The exceptional cast brings together a bunch of renowned actresses and actors and enjoys the luxury of having Bob Dylan in cameo. When he realizes Backtrack, Dennis Hopper, crowned with his cult film Easy Rider (1969), has the reputation of an ambitious filmmaker with a whole personality, little inclined to allow himself to be imposed the slightest artistic supervision. In addition to the romance that gradually sets in between the target and his hunter, a chaotic version of Stockholm syndrome, Backtrack teeming with unspeakable characters played with excitement by excellent actors. We will retain, among other things, the jubilant performances of Vincent Price as a godfather (Lino Avoca), of Joe Pesci not credited as a demonstrative maffioso (Leo Carelli), of John Turturro as a stupid henchman (Pinella) and of Fred Ward as an overwhelmed policeman. (Pauling), etc. If the cinema version turned out to be particularly fragmented and hardly coherent, the version Director’s Cut soothes and clarifies the plot by better defining the various personalities of this story steeped in quirky humor. Served by the beautiful photography of Edward Lachman and the music of Michel Colombier, Dennis Hopper’s thriller, messy though it is, has a solid suspense and a fascinating psychological tension treated with a communicative relaxation. Distracting but to see, preferably, in version Director’s Cut. 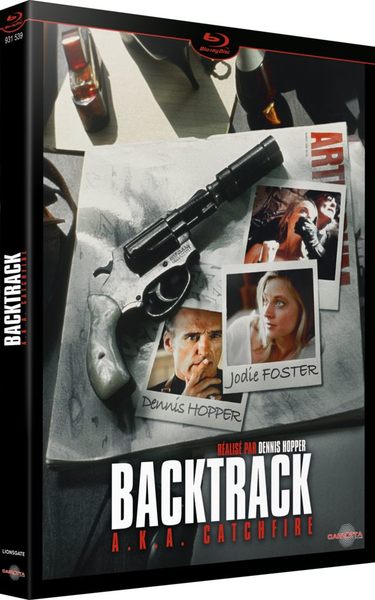 Blu-ray and DVD available on Amazon