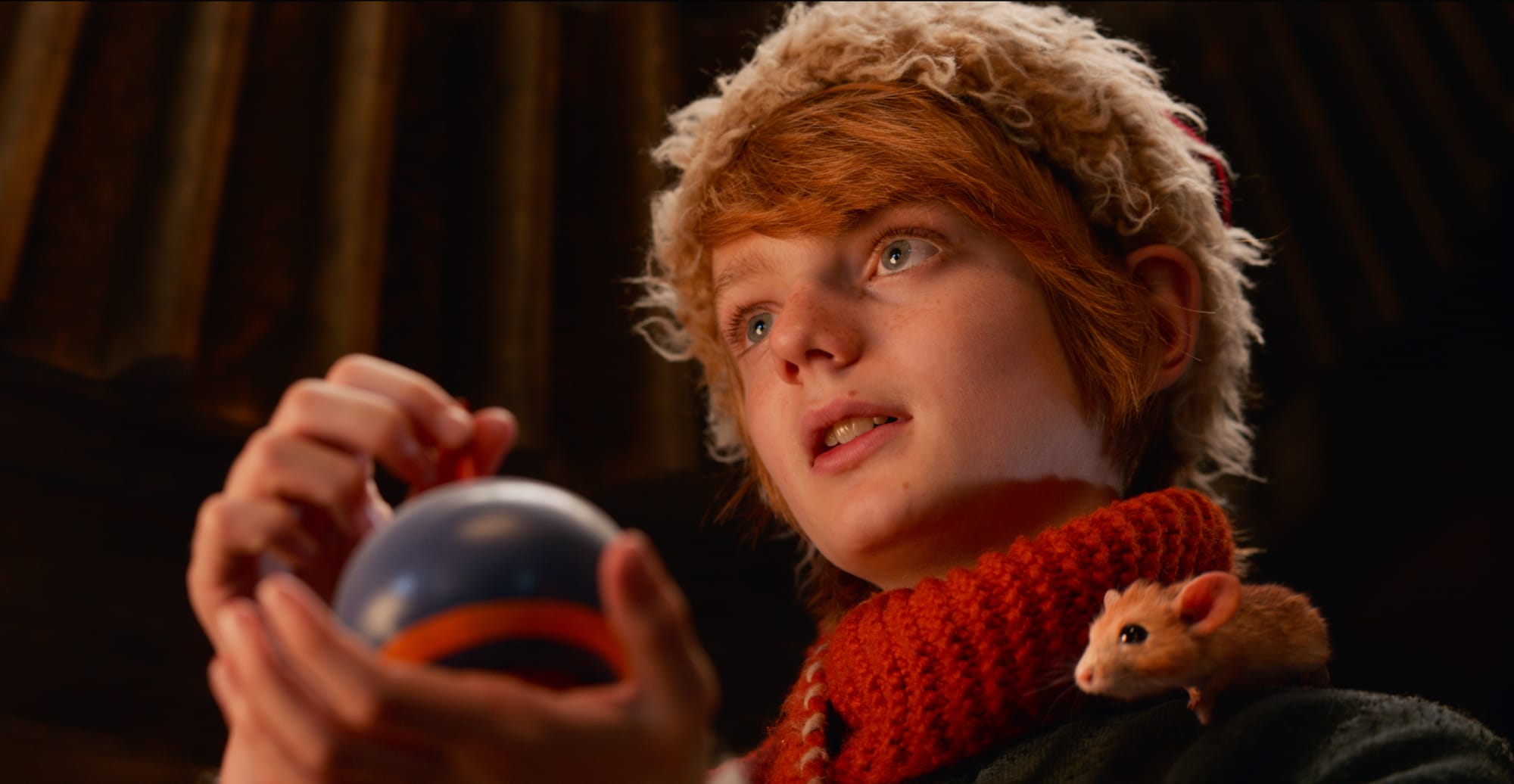 Discover “A Boy Named Christmas”, the ultimate holiday movie for the whole family. We tell you all about the fantastic feature film below, carried by a five-star cast!

A boy named Christmas : What is it about ?

The plot ofA boy named Christmas opens with a family of three children, all busy listening to Christmas stories from their great-aunt Ruth, an elderly woman but an excellent storyteller. Their father works that night and anyway, nobody really has the heart to the party, since the mother of the children has just died … In the story told by Aunt Ruth, her nephews discover the adventures of Nikolas, a boy living in Finland, in the 18th century. There, the pre-adolescent lives a life of the poorest, but his life is not long in being completely turned upside down. The one we nickname “Christmas” since its first steps decides to go in search of his father, lumberjack of his state.

It doesn’t take long to learn that the king of the surroundings promised a superb reward to the one who would bring some hope back to these desolate lands, hence the departure of the young boy’s father in search of a very specific place: a legendary village populated by Elves. Indeed, it is said that these creatures would be the only ones capable of bring magic back to the world ! Nikolas, helped by a relatively stubborn reindeer and a mouse, embarks on a journey that will mark his existence forever. The pre-adolescent, across the snowy lands of the North, walks towards his father but also towards his destiny.

You would have understood it : A boy named Christmas should therefore, thanks to its both magical and symbolic dimension, delight the little ones … but not only! From his treatment of bereavement and blood ties, he should also touch adults to the heart.

The feature film, adapted from British director Matt Haig, was written by Gil Kenan (Ghostbusters: The Legacy) and Ol Parker (Mamma Mia! Here We Go Again). The first is also the director of the film, which fits as his second feature film after the animated film. Monster House, published in 2006. For the occasion, Kenan has assembled a great team of big names of international cinema!

In the eponymous role ofA boy named Christmas, we find the young Henry Lawfull, previously seen in the serial adaptation of Victor Hugo’s novel, Wretched, in which he played the role of Petit-Gervais. Three key players in the saga Harry Potter, l’iconique Lady Maggie Smith – aka Minerva McGonagall – as well as Jim Broadbent – Horace Slughorn – and Toby Jones, who played the unforgettable Dobby, are also in the game. A boy named Christmas therefore has false airs of the successful fantasy saga! Sally Hawkins (The Shape of Water), Kristen Wiig (My best friends), Michiel Huisman (Daario Naharis dans Game of Thrones) as well as Zoe Margaret Colletti (Fear The Walking Dead) complete the cast of the feature film.

You can find the feature film December 17 in the evening on Canal + ! So, immerse yourself in the magic of Christmas the time of this tale as whimsical as it is moving?

A boy named Christmas: what is this movie with Maggie Smith? – CineSeries