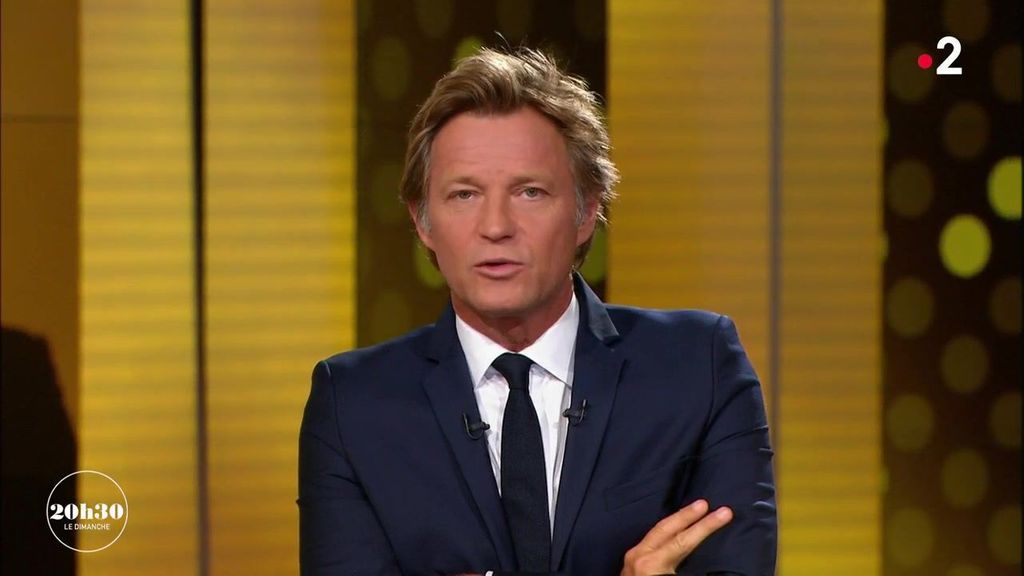 On Wednesday October 6, 2021, the new James Bond will be released in theaters. On this occasion, Daniel Craig and Léa Seydoux answered questions from Laurent Delahousse, Sunday October 3, 2021, on France 2.

The mystery remains around the new James Bond which will be released in cinemas on Wednesday October 6, 2021. Only on the set of 8:30 p.m. on Sunday, October 3, 2021, Laurent Delahousse tried to learn a little more. While he was able to interview Daniel Craig and Léa Seydoux in duplex, he simply asked the French actress to reveal what awaits the spectators with this new part of the cult saga. “It happens just after Specter so we find them at that point. All is well between them, until the moment when Madeleine will reveal a secret that will change everything“, said Léa Seydoux hasbefore being stopped by Daniel Craig. Indeed, the latter felt that his accomplice had already said too much.

“That’s all ! Say no more“, he launched to him in the tone of humor. Léa Seydoux therefore stopped there to the great misfortune of Laurent Delahousse who felt that he might have been able to learn more. But While James Bond fans had to wait many years to discover this 25th installment, they would no doubt have been upset and sad to be spoiled in this way. the adventure film was slated to hit theaters in spring 2020. However, the health crisis has shaken up the release dates of the films.

For those who have already had the chance to see it, the opinions are rather mixed. For Daniel Craig’s latest film in the shoes of the famous agent, some thought it was once again breathtaking. But for others, the quality of the script is not there. But what has been criticized the most, this is the duration of the film: 2h43, or the record for a Bond. Viewers will now make their own opinion.