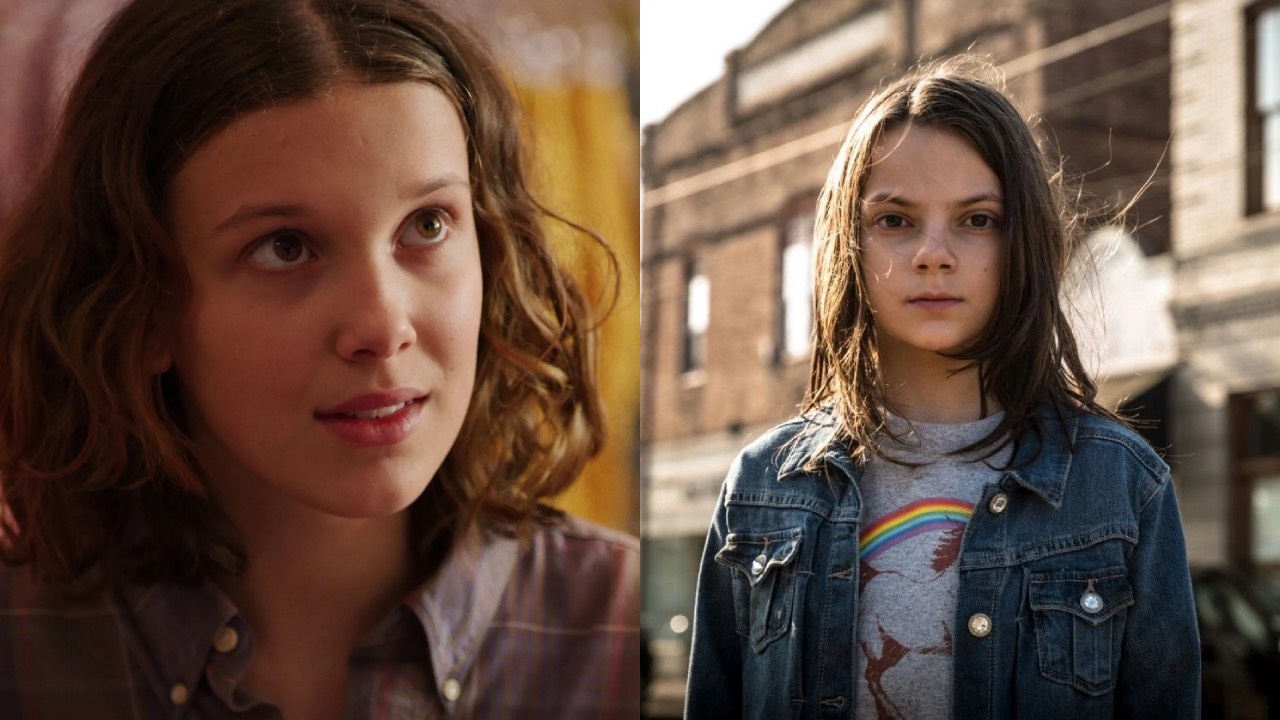 Discover which famous comedians could have been part of the Marvel universe.

Did you know that Millie Bobby Brown, famous for having played the young Eleven in the series Stranger Things, had almost become part of the X-Men? That Timothée Chalamet, hero of Denis Villeneuve’s Dune, had auditioned to take on the Spider-Man costume in the MCU? Or that Ryan Phillippe had sought to interpret Captain America?

Back to 7 actors who tried to join the big Marvel family, without success.

“The best audition of my life was for Wolverine, Logan” confided the actress in a program of variety. “I had to play the little girl (…). It meant so much to me, I was shooting Stranger Things and I was like ‘this is going to be amazing, I’m really going to prepare [l’audition]’. I sat down, I learned the lines well, and I found myself face to face with Hugh Jackman (…) and I said to myself ‘good heavens’!” The role finally fell to Dafne Keen.

The One Day actor was among the finalists for the role of Guardians of the Galaxy leader, as echoed by MTV “I’ve gone much further than I thought I could. The closer you get to the finish line, the more you start to care about it. And the competitiveness starts to dawn on you.” Sturgess will go so far as to do costume trials but will ultimately lose to Chris Pratt.

The actor made famous by season 5 of Stranger Things in which he played Eddie Munson, the leader of Dungeons & Dragons fan of Metallica auditioned to play Peter Parker in the Marvel Cinematic Universe. As Quinn humorously revealed to buzzfeed : “I’m still waiting for a return from them”.

In emission of Conan O’Brien, the actor-director of A Quiet Place confided that he was doing costume trials for the role of Steve Rogers, specifying that he had worked on his body to be a little muscular. Then, seeing Chris Hemsworth move all muscles out, Krasinski would have given up, saying to himself: “OK, that’s enough, that’s silly, I’m not Captain America”.

Notably known for having played Hugo Cabret in Martin Scorsese and the young Otis in the Netflix series Sex Education, Asa Butterfield was one of the many candidates who auditioned hoping to endorse the mythical Spider-Man costume (finally entrusted to Tom Holland ).

“From time to time, there comes a role that you really want, and a scenario that you love”, had thus told the actor to Collider in 2020. “You put your heart and soul into it, and you don’t have it. It’s really hard, but I often find that you come out of it with something even better. In the case of Spider -Man, I did Sex Education, because I wouldn’t have been able to do both at the same time.”

The young hero of Dunes, too, took a chance and passed trials to enter the MCU as Spider-Man. A casting which moreover totally stressed him, as he confided to the microphone at HollywoodReporter in 2018.

“I read the text twice, and I left in a sweat, and in total panic. I called my agent (…) and I said to him, ‘Brian, I have thought about everything a lot. this and I have to go back and knock on that door and read again.'”

Chalamet’s agent then dissuaded him from returning to the charge, telling him about the case of actress Sean Young, who had “scared everyone” by showing up at the studio in costume to try to obtain the role of Catwoman.

Known for his roles in Sexe Intentions or Remember… last summer, ryan phillippe tried to lift Captain America’s shield in place of Chris Evans in the early 2010s. An attempt which, unfortunately for the comedian, did not bear fruit, as he had confided to Screening :

“I would have loved to do it, but they didn’t want me. I met them, got really involved – especially having a 6-year-old son – I thought it would be a really big deal. amazing to do… but it didn’t happen.”

7 actors rejected by Marvel: Millie Bobby Brown could have been part of the X-Men