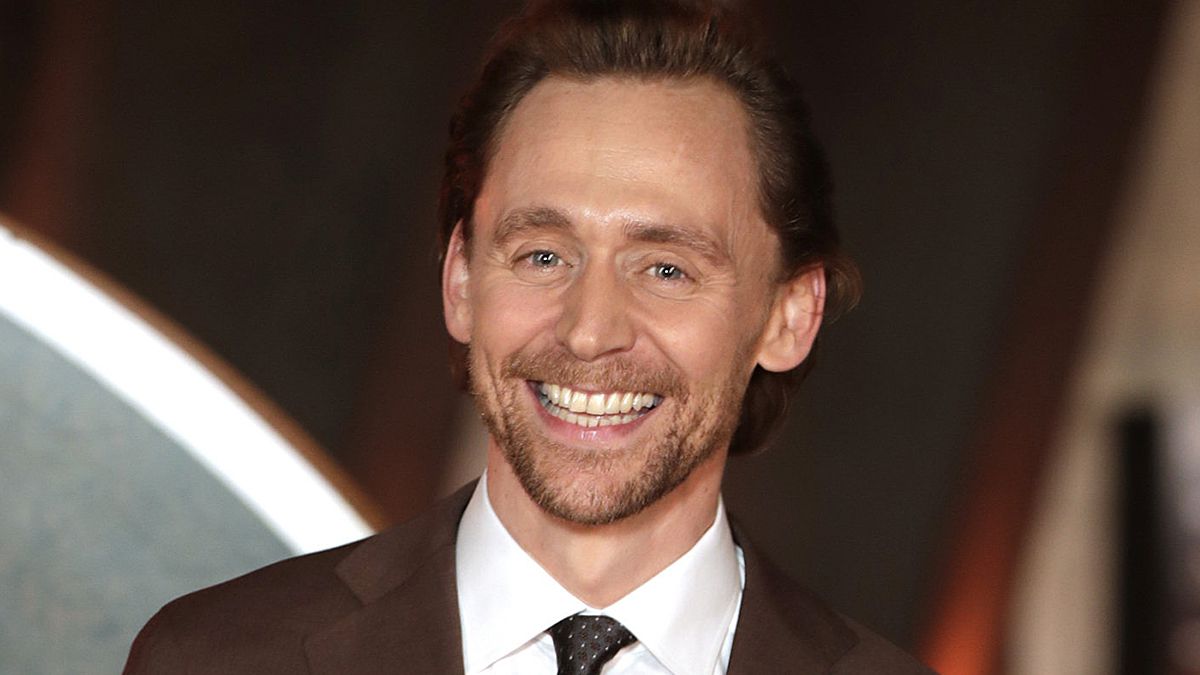 The Marvel Cinematic Universe it has become an almost labyrinthine framework in which various series are also regularly beginning to join. The last to arrive is ‘Loki’ whose origin at the plot level is somewhat convoluted for those who are not totally familiar with the chronology and tapes of the saga.

The argument of the series is based on a flashback in Avengers: Endgame (2019) in which Loki vanished after touching the tesseract, a powerful contraption that allows teleportation. And that is the starting point: Loki ‘resucita’ after the events narrated in Avengers: Infinity War (2018), making him the protagonist of a time travel plot that we have no interest in unraveling.

If the man of the moment arouses more interest, Tom Hiddleston (40), who thanks to the arrogant, resourceful, self-centered and charming villain with the soul of an antihero, has become one of the fashionable actors after his charismatic interpretations of the god of deception over the years. But who is Tom Hiddleston? What do we know about him?

From a wealthy family, his education has passed through one of the most prestigious institutions in the UK. Thus, he has gone through The Dragon School in Oxford, Eton College, the University of Cambridge – he graduated with honors in Classical Studies – and the Royal Academy of Dramatic Art.

He speaks Latin and Greek, and is in love with Quevedo

In addition to English, he speaks French, Italian and Spanish quite fluently, as well as Latin and ancient Greek as a consequence of his classical training. In addition, he is an avid reader of authors such as Quevedo, Borges or Edgar Allan Poe and is passionate about art and classical cinema.

He dated British actress Susannah Fielding for three years and has been linked to Elisabeth Olsen o Jessica Chastain, but the truth is that Taylor Swift It was something very real that happened in 2016, from a mythical dance, and that lasted a few months. Currently, the British actor is dating the also actress Zawe Ashton, whose name may be on the table for some of the upcoming Marvel projects.

My name is Bond, James Bond

For a long time his name appears in the pools To be Daniel Craig’s successor as agent 007 and like the rest of the candidates who have come to the fore, such as Regé-Jean Page, Tom Holland, Idris Elba or Tom Hardy, he has been elusive in this regard. He has the bearing of a gentleman with a license to kill, but will the role be his?

The British interpreter, who is currently nominated for a Tony Award for his performance in the play ‘Betrayal’, already knows what it is to achieve recognition from specialized critics as he won a Golden Globe for its role in The Night Manager. He is also part of the cast of actors who participated in Midnight in Paris, written and directed by Woody Allen, and which was the winner of the Oscar to the best original script.

In 2011, Tom Hiddleston first appeared in the MCU as Loki, the god of deception in Thor, the film directed by Kenneth Branagh. What perhaps not everyone knows is that the British actor originally opted for the lead role, but the audition was not as good as expected and Chris Hemsworth was chosen. Of course, from there he came out with the role that perhaps has given him the most satisfaction in his career.