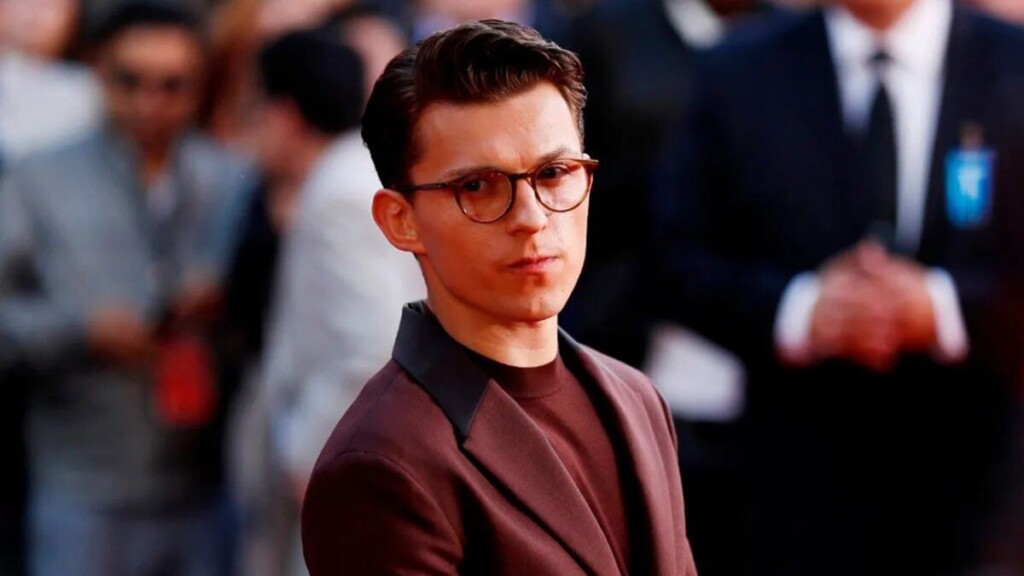 Undoubtedly, Tom Holland is one of the most relevant actors of the moment. Since his appearance as Spider-Man in 2016 in ‘Captain America: Civil War‘, Holland has not stopped participating in new projects. It is because of that Here are five things you probably didn’t know about him.

In 2013, the British actor won the BAFTA Award for Most Promising Star for his role in ‘The Impossible’. The actor has mentioned that said feature film marked his life, “‘The impossible‘ I change my life. Everything I know about cinema I owe to Juan Antonio Bayona and Naomi Watts “Holland said. Do you remember him in this movie?

He starred in the musical ‘Billy Elliot

When he was little, his mother enrolled them in the dance school ‘Nifty Feet’, in which he was discovered by choreographer Lynne Page and landed the role of Michel in the musical ‘Billy Elliot’. Years later, he landed the title role and played it until the end of performances in 2010.

He attended school “incognito” for his role as Peter Parker

In several interviews, Holland has mentioned that he jokingly suggested that it would be a good idea to attend an American school to prepare for his role as Peter Parker., improve your American accent and “behave” like a true American teenager.

Marvel Studios took his comment very seriously and the young actor attended some classes at the Bronx School of Sciences for three days under a false name.

In her participation in the show, in which she faced Zendaya, Holland played ‘Umbrella’ of Rihanna with everything and choreography. The actor confessed that he was very nervous during said presentation. Here we leave you the video.

He has a tattoo of a spider

There is no doubt that playing this superhero has meant a lot to Tom Holland, because got a spider tattoo on the sole of her foot. 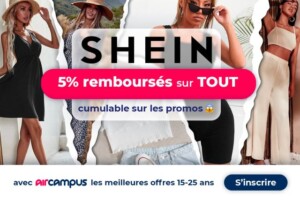 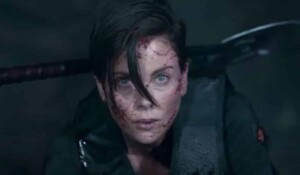 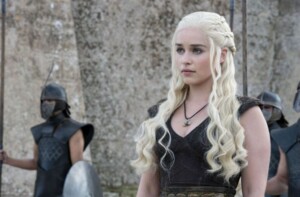 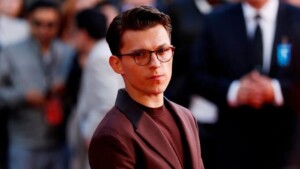 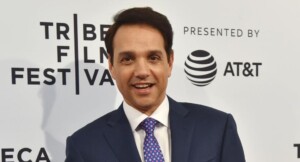 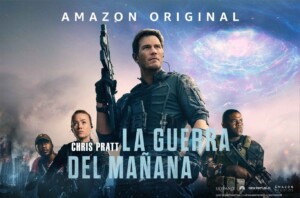 From editor to filmmaker, thus the talent of Chris McKay, the director of ‘The war of tomorrow’