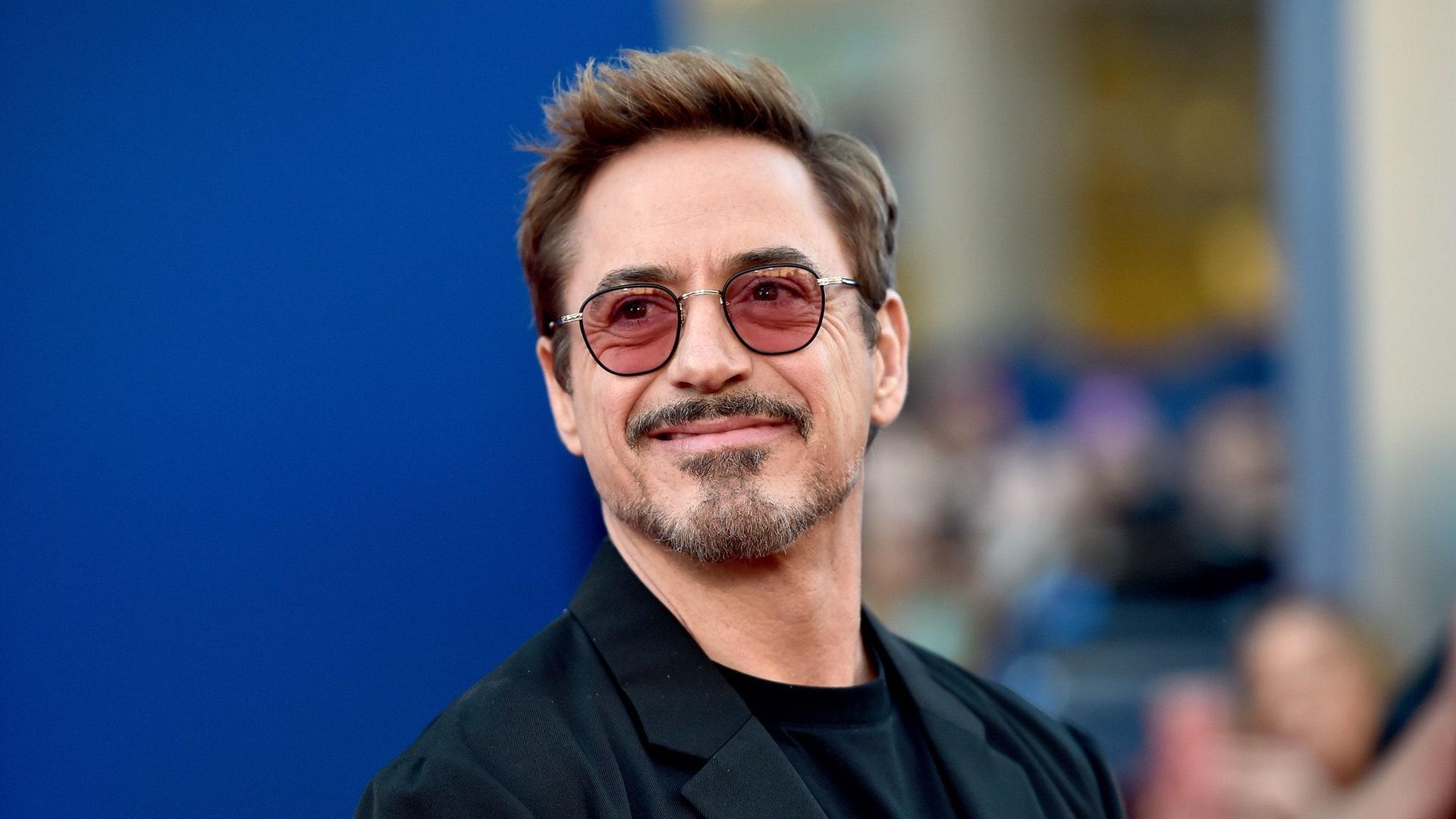 Robert Downey Jr. He had a period before Marvel where we didn’t see him in almost any project. In his youth he earned an Oscar nomination for his role in Chaplin and appeared in movies like Natural Born Killers and Richard IIIBut then he had a period with drug problems that almost ruined his career, and just when it seemed like he was finished, he surprised us again by changing the game.

The actor has had one of the best comebacks in Hollywood history and went on to become one of the most loved and profitable actors in the industry, even being a key factor by which Avengers: Endgame broke the record of Avatar and it became the highest grossing movie ever (at least for a time).

With characters like Sherlock Holmes and Tony Stark, Robert Downey Jr. He managed to reinvent himself, have a “second wind” and achieve success, proving to the world that it is never too late to achieve dreams, to change the game and to prove to the world that with a little hard work, effort and dedication, nothing really is impossible.

And it’s not just about achieving success, but about maintaining it (that’s why the actor is also a producer and also works on his public image). Now, Robert Downey Jr. He has been sober for years (although he has said that it is a constant struggle), he is in his prime and he does not stop working (soon we will see him in All Star Weekend and Sherlock Holmes 3, and produced the series Sweet tooth in order to Netflix), and has also shared on several occasions what it is that has helped him get to where he is now and stay on top.

How to Succeed, According to Robert Downey Jr.

It’s about taking risks. Do not act thinking about winning, but get out of your comfort zone, risk trying new things or doing something that for many might seem impossible. In short, it is something like “he who does not risk does not win”, and you will never win if you always stay in the same place.

This is something that characters like Jeff Bezos and Elon Musk. Robert Downey Jr. He is one of the best paid actors, but he does not work only for the money, since it is something that can change overnight and therefore should not be your main motivation, nor the most important thing. Downey has said that he prefers to be known for his work, and not for the amount of money in his bank account.

Stop trying to be a hero

The actor said in an interview that: “I would like to be a very real human being. That is quite difficult. Every parent casts a shadow, you know? And that shadow is that you are disappointed, resentful, or feel so supported and loved that you don’t understand why life is so difficult anyway, or, you know, it’s so long and so dark that you can never get out of it, so that you better not even try. Well? So the hero for me is not applicable to human experience. I think we all do heroic things, but hero is not a noun, it is a verb. “

Learn from your mistakes

Downey has said that he does not regret his past, since he also knows they can learn a lot from mistakes and the bad times. It is in difficult moments where you can find the most interesting things and opportunities, you just have to learn to see them and take them.

Don’t be too proud, accept the help of others

You will not achieve great things without any help, and you will not be able to get out of a bad moment without it, so it is better swallow your pride and learn to ask for what you need, knowing that it can be a slow process and that you have to go step by step.

In the case of DowneyIt’s not just to keep fit, the actor has said that practicing Wing Chun, a martial art from China, helps him focus and concentrate. “Wing Chun It teaches you what to focus on, whether you’re here or in the world dealing with problems, “Downey explained in an interview a few years ago.” It’s second nature to me now. I don’t even get to the point where there is a problem. “

Downey told BBC Breakfast TV: “It is easy to believe that things are gathering momentum and going in a negative direction. Human nature can tend to be a bit critical of itself and its society. Rather than quantifying the good times or bad times, or ups and downs, I think it’s simply that we are some kind of evolved ape. We believe that we are much smarter than we are. But if we survive whatever life throws at us, it will tend to pick itself up. “

It’s easier than you think, it’s about get up every time you fall and don’t let bad and complicated moments lead you to throw in the towel. Downey jr. He did not give up and that was what led him to overcome his addictions and become the “dad” of the Avengers.

Don’t let the power go to your head

Fame and success must not blind you, the actor always has his feet on the ground and remembers where he comes from and everything that has happened to get to where he is now, being connected with that is what allows him to do his job well and do the projects that he likes no matter how big or small they are.

Don’t stop doing what you love