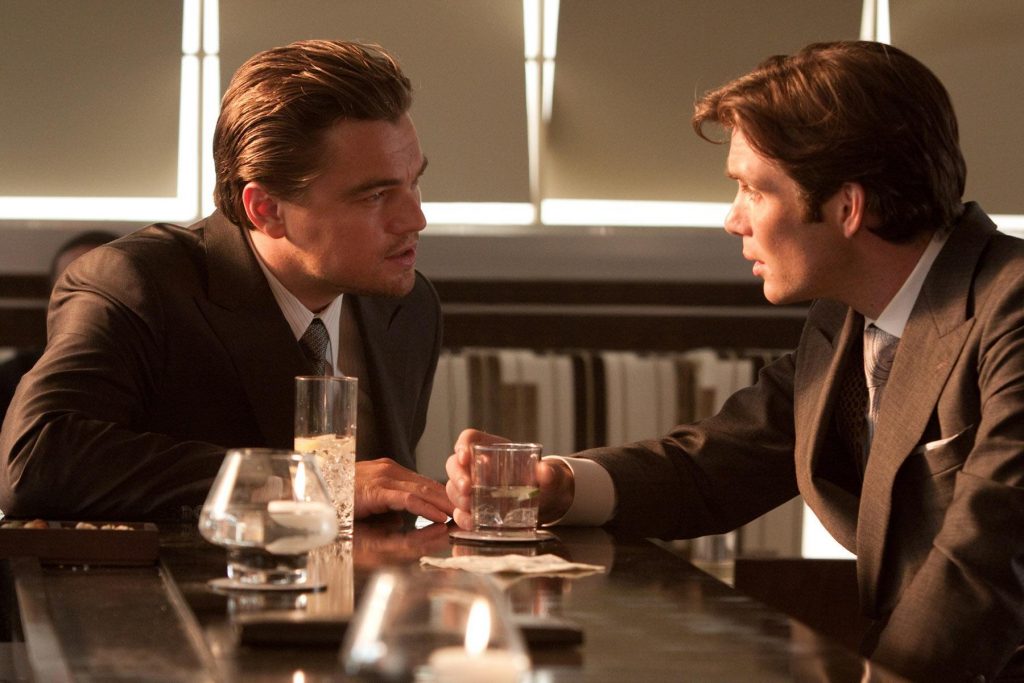 Actor Leonardo DiCaprio is celebrating his 48th birthday, and we present four of his films available on the HBO Max platform.

Leonardo Wilhelm DiCaprio, better known as Leo DiCaprio, was born 48 years ago in Los Angeles California. The actor participated in countless productions, this time we present 4 of them that are available on the streaming platform hbo max.

“Dom Cobb (DiCaprio) is an expert in the art of appropriating, during sleep, the secrets of another’s subconscious. Cobb’s uncanny ability has made him a highly sought-after man in the world of espionage, but he has also condemned him to being a fugitive and therefore giving up a normal life. His only chance to change his life will be to do the exact opposite of what he has always done: inception, which consists of implanting an idea in the subconscious instead of removing it. However, his plan is complicated due to the intervention of someone who seems to predict his every move, someone who only Cobb will be able to discover, ”marks the synopsis of the production.

Django Unchained is one of the masterpieces of Quentin Tarantino; of which Leo was part of the cast that also had Jamie Foxx, Christoph Waltz, Kerry Washington, Samuel L. Jackson, Don Johnson, Walton Goggins, Laura Cayouette, Dennis Christopher, and MC Gainey; among others.

“In Texas, two years before the outbreak of the American Civil War, King Schultz (Waltz), a German bounty hunter on the trail of assassins for their heads, promises black slave Django (Foxx) to set him free if help catch them. He accepts, because then he wants to go look for his wife Broomhilda (Washington), a slave on a plantation owned by landowner Calvin Candie (DiCaprio) ”, indicates the synopsis of the film.

“In 1999, Sierra Leone is experiencing a terrible civil war. A smuggler (DiCaprio) specializing in the sale of precious stones, whose profits serve to finance both the rebels and the government, meets a native fisherman (Hounsou) who buried a huge diamond while working as a slave for the rebels. production synopsis.

The Wolf of Wall Street

The wolf of Wall Street is another movie for which DiCaprio was nominated for an Oscar. Directed by Martin Scorsese, based on the memoir of the same name by Jordan Belfort. Written by Terence Winter and starring DiCaprio as Belfort, alongside Jonah Hill, Margot Robbie, Jean Dujardin, Rob Reiner, Kyle Chandler and Matthew McConaughey. This is the fifth collaboration between the director and the actor who is celebrating his 48th birthday today.

“In the mid-1980s, Belfort was an honest young man pursuing the American dream, but soon at the brokerage he learned that the most important thing was not to make his clients win, but to be ambitious and earn a good commission. His enormous success and fortune earned him the nickname “The Wolf of Wall Street.” Money. Can. Women. drugs. Temptations abounded and fear of the law was irrelevant. Jordan and his wolf pack considered discretion an old-fashioned quality; they were never satisfied with what they had”, says the synopsis of the film.