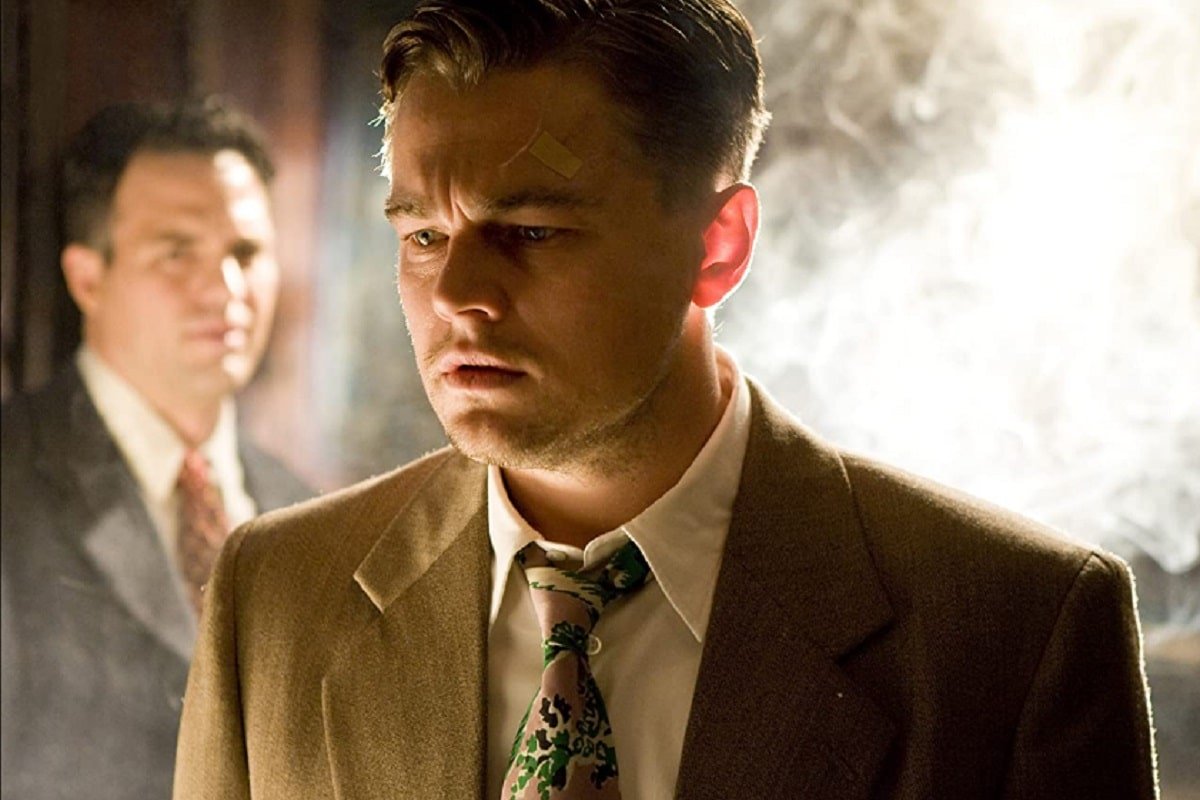 Leonardo Dicaprio He is one of the most respected and successful actors in Hollywood, even though the American Academy of Motion Picture Arts and Sciences has taken years and years to recognize him with the Oscar for Best Actor, which only came to him in 2016 for his role as Hugh Glass in The Revenant.

Today, and about Leo, we invite you to take a small tour of his filmography and we recommend three feature films that you can find in Netflix.

Catch Me If You Can

Frank Abagnale Jr. (Leonardo Dicaprio) is a young man who lives in New York during the 60’s. After his father (Christopher Walken) loses his business due to difficulties with the treasury and is unfaithful to his mother (Nathalie baye), the family dissolves and the protagonist’s life changes drastically.

The young man runs away from home and begins to earn a living through deceptions that are becoming more and more sophisticated.: He starts out posing as a substitute for a French teacher, but ends up pretending to be a successful Pan Am pilot earning more than $ 2.8 million.

For his part, Carl Hanratty (Tom Hanks) is an FBI agent specialized in tracking bank fraud who is assigned the Frank case. Thus begins the persecution that will face two extremely intelligent men who will end up realizing that they have much more in common than they thought.

In 1954 agent Teddy Daniels (Leonardo Dicaprio) and his partner Check Aule (Mark Ruffalo) are sent to Shutter Island to investigate a psychiatric hospital where dangerous criminals are being held. One of the patients, Rachel Solando (Emily Mortimer / Patricia Clarkson), has mysteriously disappeared.

How could he get out of a locked cell from the outside? The only clue found in the room is a piece of paper on which a series of figures and letters with no apparent meaning can be read. The agents will have to unravel if it is an incoherent work of a mental patient or a cryptogram that keeps a hidden message.

Southern States of North America. A few years before the Civil War. The atmosphere begins to be heated between the supporters of the abolition of slavery and the defenders of maintaining their rights over black men and women. In the midst of this tense social situation, a slave named Django (Jamie Foxx) has been separated from his wife Broomhilda (Kerry Washington) and his greatest hope in life is to be able to one day be free so he can go find her and be reunited with her.

The woman is in the hands of the evil Calvin Candie (Leonardo Dicaprio), a pimp and cruel slave trader who not only prostitutes his slaves, but forces them to fight each other in life and death battles, in order to profit from gambling. With a past full of trauma and pain, Django sees his chance when a German doctor turned bounty hunter, Dr. King Schultz (Christoph Waltz), takes him under his wing to help him find the trail of two of the other killers. wanted in the region.

The chemistry between the two men will be absolute and they will soon become an unusual inseparable tandem of vigilantes willing to avenge all the outrages that occur around them.. His last stop will be to find the evil Calvin and his gang of torturers, among whom is also Ace Speck, another bloodthirsty sadist who trains slaves to tear each other apart.