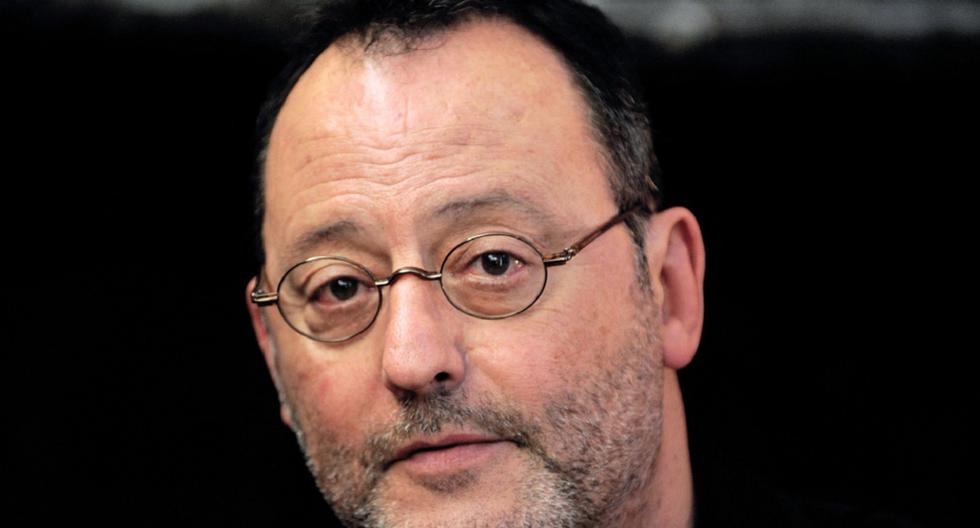 After two successful seasons of “Who Killed Sara?”, Netflix renewed the series for a third installment that began filming in October 2021. Therefore, fans of the drama created by José Ignacio Valenzuela are on the lookout for news about the plot and the cast, and on November 10 , It was announced that, an international star to be added to the cast.

MORE INFORMATION: Absolutely everything about the third season of “Who Killed Sara?”

Is about Jean Reno, French actor known for his roles in films such as “Léon” and “The big blue”, Both directed by Luc Besson. In addition, he worked on American films such as “French Kiss” (1995) with Meg Ryan and Kevin Kline, “Mission: Impossible” (1996) with Tom Cruise, “Rōnin” (1998) with Robert De Niro, and “Godzilla” (1998 ) with Matthew Broderick.

Details of his character in the third season of “Who Killed Sara?”, But it will undoubtedly contribute a lot to the story starring Manolo Cardona, Carolina Miranda. For now, we tell you 10 things you should know about Jean Reno.

MORE INFORMATION:10 Things That Could Happen In Season 3 Of “Who Killed Sara?”

Jean Reno, born Juan Moreno and Herrera-Jiménez, was born in Casablanca, Morocco, on July 30, 1948. Because his parents were Spanish exiles from the Franco regime, he speaks Spanish fluently. He has a younger sister, María Teresa (Marie-Thérèse), also a French national.

2. HOW DID YOUR INTEREST IN THE PERFORMANCE ARISE?

Since he was little he had a great interest in cinema. At 17 he moved to mainland France and studied at Cours Simon. After performing military service in Germany, he returned to the Gallic country to train in a theater company with Didier Flamand and become an actor.

MORE INFORMATION: The couples of the protagonists of “Who Killed Sara?” in real life

3. HOW DID YOUR CAREER START?

Jean Reno’s acting career began with villainous roles, due to his stature. But thanks to his friendship with Luc Besson, he played characters with a more benevolent background. Later, he would star in comic and heroic roles. Among his first films are, “Nikita” (1990), “Le Grand Bleu” (1988), and “Léon”(1994), with Natalie Portman.

4. WHAT AMERICAN FILMS DID YOU PARTICIPATE IN?

The French actor worked in several American films, such as “French Kiss” (1995), “Mission: Impossible” (1996), “Godzilla“(1998) and was offered the role of Agent Smith in” The Matrix “, but turned it down. In 2006, he appeared in “The Pink Panther” as Gilbert Ponton, and in “The Da Vinci CodeBy Ron Howard, as Captain Bezu Fache.

5. IN WHICH FRENCH FILMS DID YOU APPEAR?

6. WHAT RECOGNITIONS DID YOU RECEIVE?

During the parade on July 14, 1999, the President of France, Jacques Chirac, named him a Knight of the Legion of Honor. In 2006 he received the title of adoptive son of the Province of Cádiz. A year later, he was recognized with the Giraldillo de Oro at the Seville European Film Festival for his “prolific and successful career”.

In 2011 she received, together with the actress Carmen Maura, the VIII Dialogue Prix (Prize) of the Spanish-French Friendship Association in recognition of her contribution to the relations between France and Spain in the cultural and cinematographic field. The following year, he received the honorary award from the Giffoni Film Festival, and on December 29, 2015, the Government of Spain awarded him the Medal of Merit in Fine Arts.

7. WAS THE VOICE OF MUFASA AND DORAEMON?

The renowned French actor voiced Mufasa in the French version of “The Lion King,” a role originally played by James Earl Jones. In addition, he portrayed Doraemon in a series of Toyota commercials in Japan, as part of the “ReBorn” campaign.

Jean Reno married Geneviève for the first time in 1977, but divorced in 1988, and in 1995 he remarried the Polish model Nathalie Dyszkiewicz, from whom he separated in 2001. On July 29, 2006, he married the British model and actress Zofia Borucka, in the city of Les Baux-de-Provence, southern France.

9. HOW MANY CHILDREN DOES JEAN RENO HAVE?

10. “WHO KILLED SARA” IS YOUR FIRST SERIES IN SPANISH?

No, Jean Reno is part of the cast of “A private matter”, A Spanish series of Amazon Prime Video starring Aura Garrido and the French actor; created by Ramón Campos, Teresa Fernández-Valdés and Gema R. Neira, directors of Bambú Producciones.

10 things you should know about Jean Reno, the French actor from “Who Killed Sara?” 3